It was a strangely mediocre finale to the season for Mercedes, which seemed off the pace in Yas Marina this weekend compared to their dominant pace over their rivals all year.

Max Verstappen pipped Valtteri Bottas and Lewis Hamilton to pole position in Saturday's qualifying session for the first time in 2020, and then duly commanded Sunday's race as he pulled away from his rivals to win by almost 16s.

Mercedes principal Toto Wolff admitted that it was a wake up call to the team and a stark warning not to take their current superiority in Formula 1 for granted heading into the winter off-season.

"We are leaving this race with a slap on the wrist," he told the media after the end of the Abu Dhabi Grand Prix. "It wasn't a good weekend for us ... It could have been worse for us.

"Max and Red Bull were worthy winners today and the quickest combination this evening," he conceded. "Our drivers struggled with understeer all the way though the race.

"We had strong performance [in practice] on Friday, but then couldn't carry it through to qualifying or this evening," he added. "But as always, we will unpick the learnings and there will be good lessons in there to make us stronger next year

"On track today, the positive was the performance from the drivers," Wolff suggested. "Valtteri has had a tough few weekends, but he came back strongly here and got everything out of the car. I think maybe we have unlocked something for the future across this weekend, too. 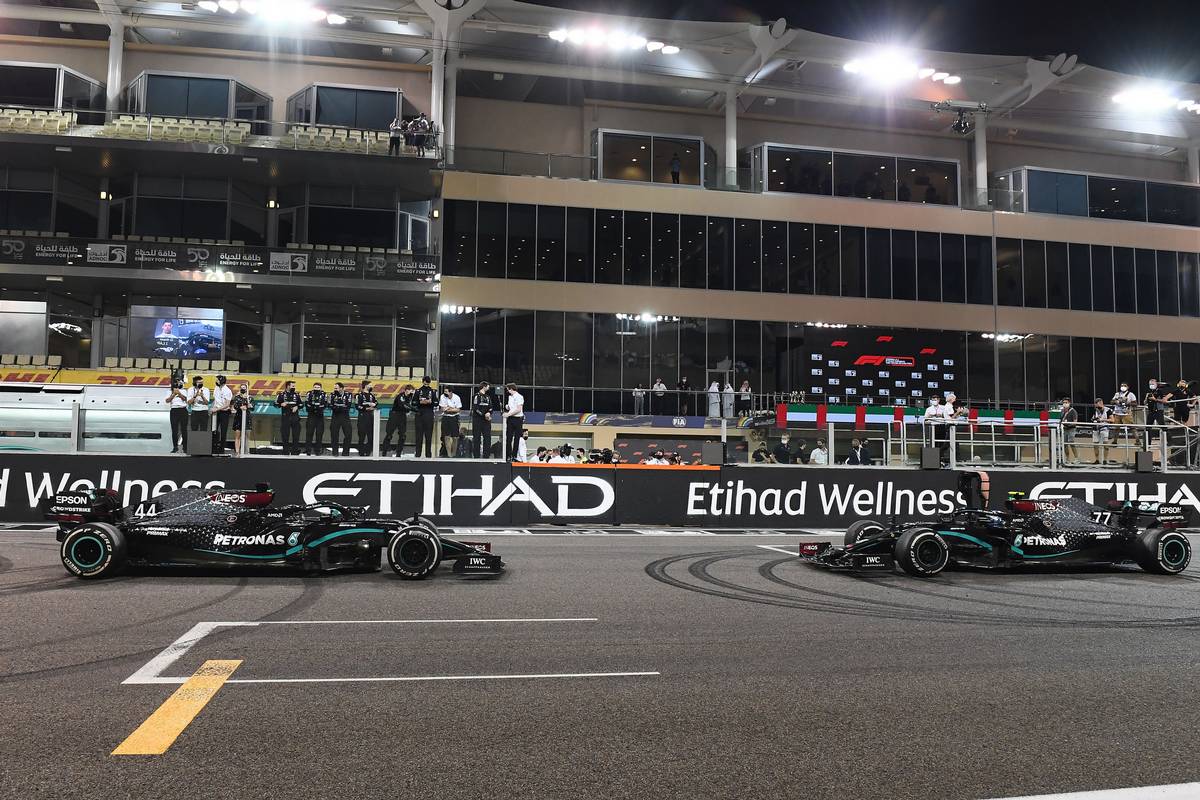 "As for Lewis, we saw all his bravery and tenacity: to be back in the car less than two weeks after testing positive for COVID-19 proved his commitment to the team and the strength of his competitive desire."

All the leading drivers stopped on lap 10 under a safety car to put on hard tyres to make it through to the finish. Running in second place, Bottas seemed unable to challenge Verstappen for the lead.

"You can't overtake here, everything depends on the start of the race. When the safety car came out, it was clear what the result would be," said Wolff.

There were suggestions that Mercedes should have used team orders to give Hamilton a chance to go for Verstappen, but the team boss said that swapping the order had never been seriously considered by the team during the race.

"Valtteri today did a very good job," Wolff insisted. "I think him and Lewis were looking after the tyres a lot because it wasn't clear if the hard would last until the end.

"There was more pace for both of them, more pace in both of them," he continued. "We saw in sector one our car simply wasn't turning around five and six, and also the last sector wasn't great. 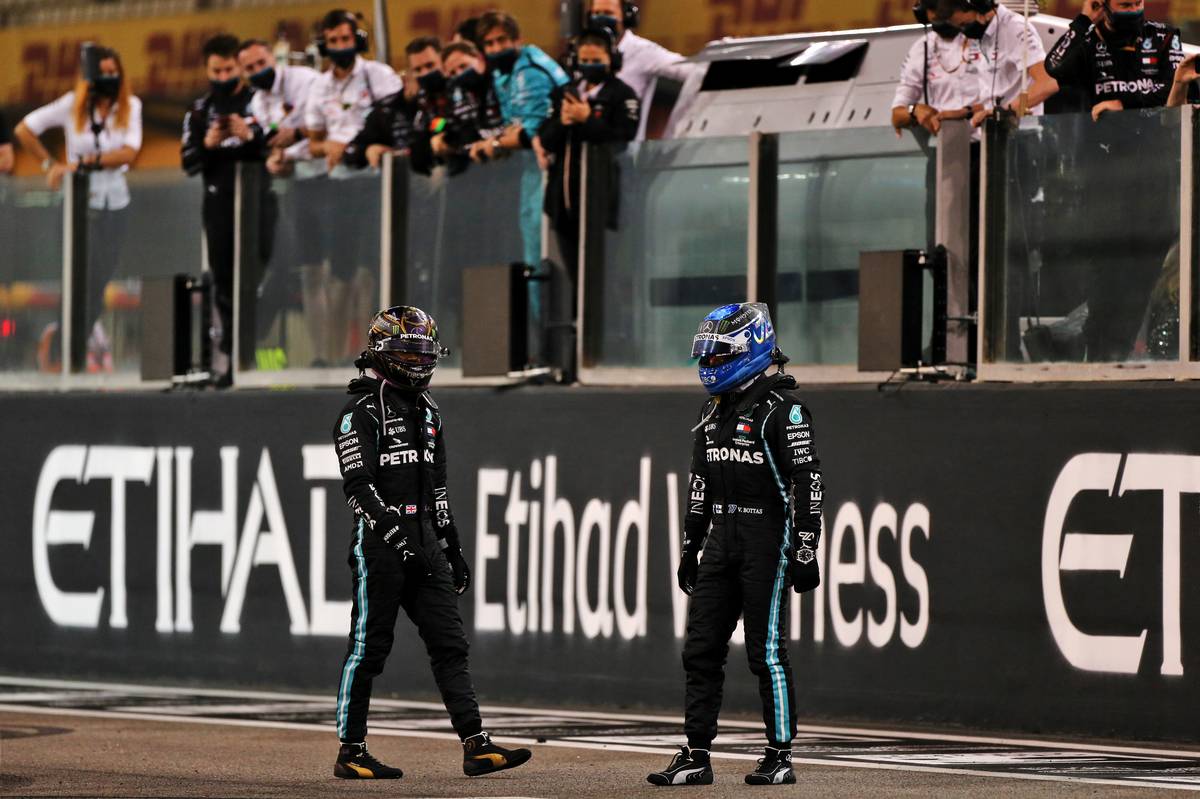 "So 1000 percent no to ever swapping the car in that condition," he said. "It was painful enough that we did it a few years ago and we always want to avoid that unless it is championship critical."

Today's underwhelming result came hard on the heels of another rare stumble for the team last weekend in Sakhir, when a mix-up on pit lane cost them an almost-certain one-two success.

"A car that has never let us down all year, maybe apart from this last weekend," Wolff said when asked about how good the W11 had been all season up to now, which has seen it described as the best and fastest car in F1 history.

"Although we have a break from racing for the next three months, our factories are working flat out on the new car and power unit, as well as preparing for the challenges of 2021.

"It will be a busy winter, and we are excited about the challenges ahead of us."

However it remains unconfirmed whether Wolff or Hamilton will still be a part of next year's Mercedes campaign, with both men still to confirm extensions to their existing contracts beyond the end of 2020.

'Proud' Ricciardo signs off at Renault with fastest lap