Daniel Ricciardo put in his final appearance for Renault this weekend, and signed off his tenure at Enstone with seventh place and a bonus point for the setting the quickest lap of the race at the end.

"I just get a point for fastest lap," he told the media afterwards. "It doesn’t change the championship, but I think it's just the way to send off these two years at Renault.

"Being the fastest till the very end, that was just a little sentimental value there," he added. "My last lap in the car was the fastest on track and I was pushing hard for that. Very nice!"

Ricciardo had started the race from 11th place after failing to make it through to the final round of qualifying despite a strong showing in final practice. But this played to his advantage with a free choice of tyre compound on which to start the race,

"Considering we started eleventh I’m really satisfied with seventh position tonight. My stint on the hard tyres at the beginning was really strong and the car felt good the whole time

“It was really important, it set up the race,” Ricciardo said of that early stage. “Last night we weren’t convinced on starting on a hard, but today we came around to the idea. Obviously it was the right call." 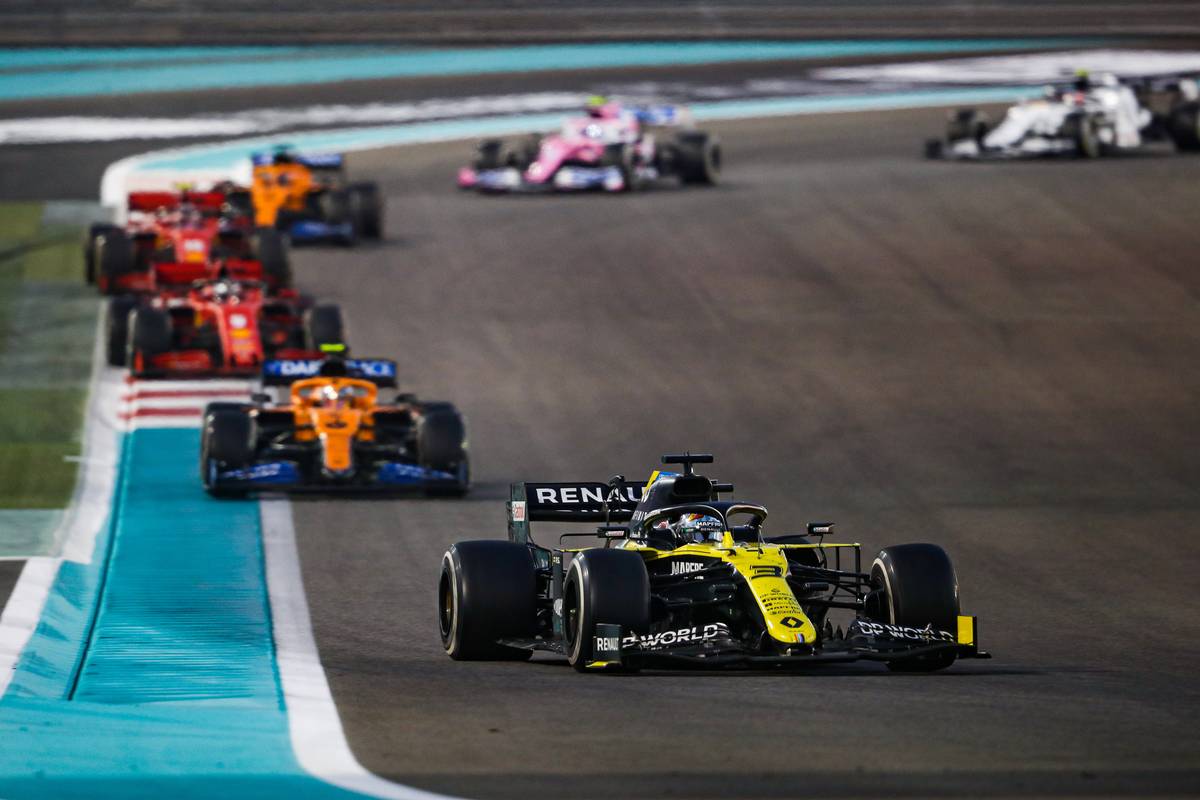 However an early safety car for Sergio Perez' retirement didn't exactly help. Many of the cars ahead made early stops on lap 10 to change to the hard compound, while the field getting closing up worked against the strategy.

"I didn’t know if the safety car was going to hurt or help us, but I was able to hold off the guys on the new tyre, settle into my rhythm and pull the gap," he said. "It was nice."

Ricciardo eventually made his own stop on lap 39, which meant his new set of medium tyres were still fresh enough to make that successful final lap run for the fastest lap prize.

Ricciardo said that he was proud of his efforts this year which have seen him on the podium twice at the Nurburgring and Imola. He's finished the 2020 season in fifth place in the drivers standings just ahead of Carlos Sainz, whose seat at McLaren he takes over for 2021.

“This year was great,” he beamed. “Last year had some highs but there weren’t enough of them. We did feel that that last year was an underachievement, so to turn it around this year - it was strong, and we are proud." 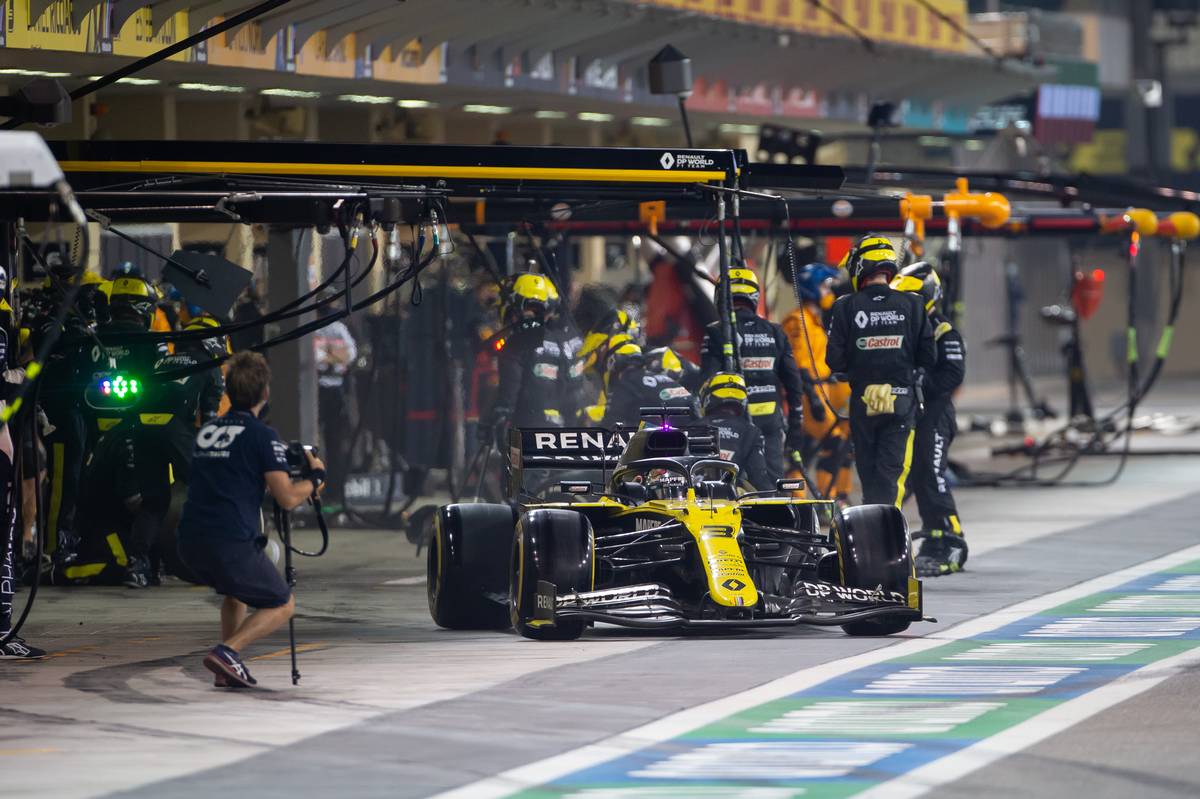 Even so, with team mate Esteban Ocon only managing ninth place today, Renault lost out on its target of claiming third or fourth in the constructors championship, which went to McLaren and Racing Point respectively.

“We did obviously just miss out on fourth in the constructors, but [we took] fifth in the drivers so I’m really happy personally. It was a really strong year. I thank Renault, I thank Enstone for two years, and [the Renault engine team at] Viry for seven. I’ve been racing Renault engines since the hybrid era."

Next year he'll be getting used to Mercedes power units, but right now he's looking forward to getting rest and relaxation after a super-compressed 2020 season as a result of the rescheduling imposed by the coronavirus pandemic.

“This was an intense six months,” he acknowledged. “I loved it, but it was intense. If you told me we had another race next weekend, I don’t know if I’d be that excited

"I’m really glad it’s done now. I just want to lay on a couch for a week and not do anything!"