Mick Schumacher admits that bearing his father's famous name has opened some important doors in his young career, but at the end of the day it won't lower his lap times in a racing car.

Almost three decades after Michael Schumacher rocked F1's world for the very first time, his son is set to take another significant step on the beaten F1 trail blazed by his father

Schumacher has made good use so far of his family's genes, winning races and championships as he climbs motorsport's ladder, and receiving the support of Ferrari along the way as a distinguished member of its driver academy.

But the 2020 FIA Formula 2 champion can't rely on his name alone to live the F1 dream. 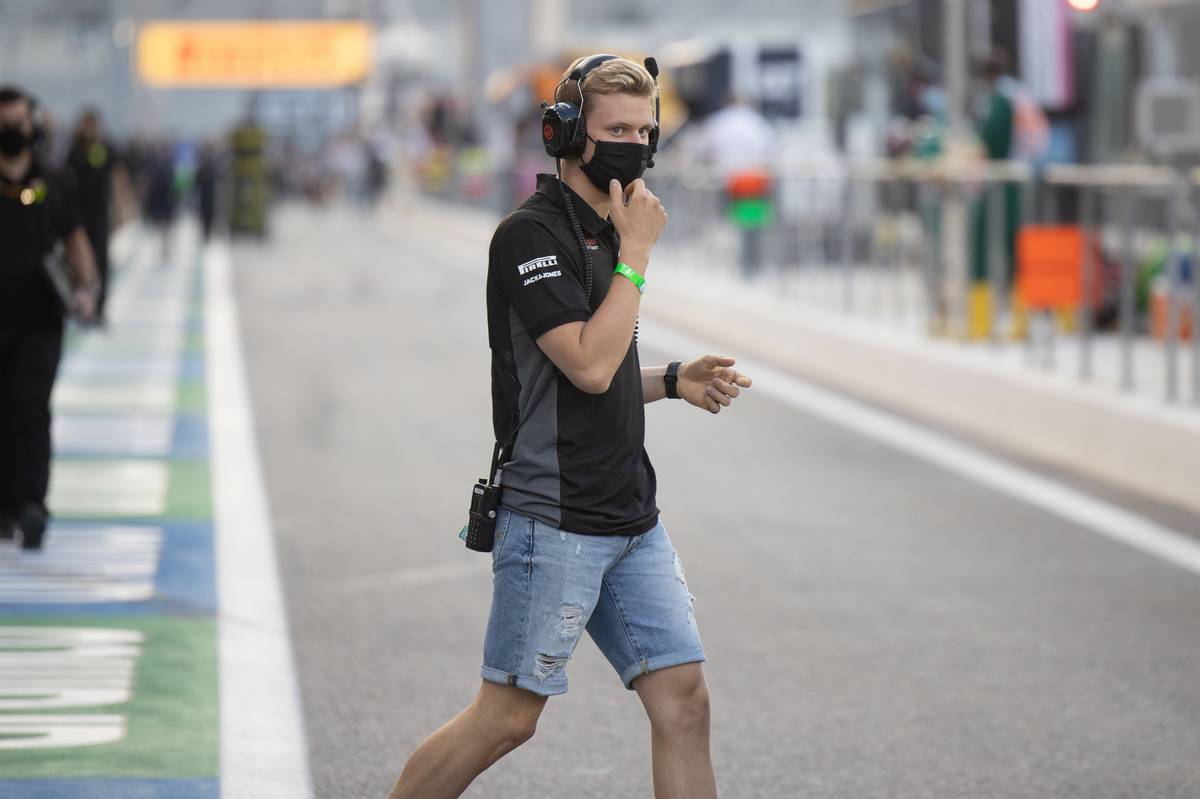 "At the end I’m the one driving the car, it’s not my name driving me," Schumacher told BBC Sport's Jennie Gow.

"So obviously the name does open a lot of doors, a lot of contacts but none of those people are racing for me.

"I’m doing this because I want to do this, because I love the sport, the adrenaline of driving fast, of coming out on top at the end.

"I don’t have any problem with being compared because I know why I’m doing it. I want to go far in this sport, I want to put my footsteps same as my dad wanted to."

Following in one's footsteps is no easy task when it comes to a career in F1. But the daunting thought of emulating his legendary fathers' achievements is not at the forefront of Schumacher's mind.

The 21-year-old says he's "grateful" to be able to join the elite, but Schumacher insists he'll take it one step at a time, starting next year with Haas, and see where his racing takes him.

"I’m sure nobody goes into this sport saying I’m going to win everything and I’m going to be a seven-time World Champion," he added.

"It’s something you cannot say, it is obviously a dream, something you want to achieve but you can’t say this is what will happen because you know there are so many things in this sport that can happen that you have to be ready for.

"To be honest I’m just grateful to be in it and to be able to set my first foot marks, do my first races and see where the path leads me.

"If it does happen to be a very successful one, I’ll be over the moon. And if it doesn’t, I still managed to get into F1 and do what I enjoy the most."

Montezemolo ready to tackle Ferrari's problems: 'I can fix them!'