Mick Schumacher's move up to F1 next season with Haas is likely days away from being confirmed, and F1 boss Ross Brawn is "optimistic' that a promising future awaits the 21-year-old.

Schumacher will be in action this weekend in Bahrain where the German hopes to seal the title in the FIA Formula 2 Championship.

But regardless of the outcome of this weekend's junior event, a full season of Grand Prix racing with Haas - likely alongside fellow F2 charger Nikita Mazepin - is a done deal, even if the US outfit's team boss Guenther Steiner didn't give anything away when queried on the subject in Bahrain on Thursday.

"We will make an announcement soon, but please do not ask any questions about this today," said Steiner. 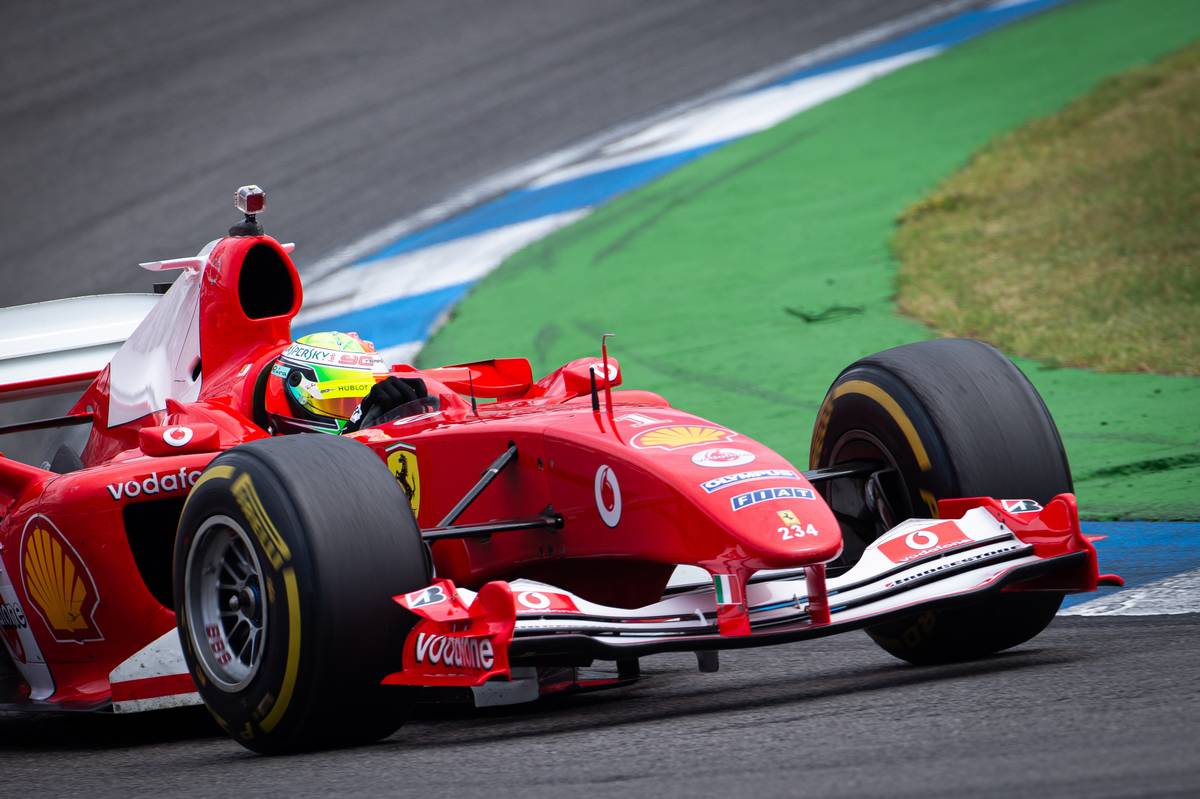 In an interview with Italy's Gazzetta dello Sport, Brawn suggested there was a parallel to be drawn between Schumacher's career and the path followed by another son of a famous F1 world champion, Nico Rosberg.

"It has been fascinating to watch him grow, in the last two seasons he has been very promising," Brawn said.

"We don't know how he will behave with F1 but he is incredibly mature and well balanced. I am optimistic, he has qualities and skills.

"Obviously, he has a lot of pressure on him, there is no doubt, but so far he has managed it well.

"Nico Rosberg made it. Having a world champion father like Michael, the legacy is even heavier, but I'm keeping my fingers crossed".

Brawn, who famously masterminded multiple world titles for Ferrari and Michael Schumacher between 1999 and 2004, was also asked to compare the personalities of Schumacher and his seven-time world champion equal Lewis Hamilton.

"First of all, we are talking about two truly exceptional drivers, references for entire generations," the Briton said.

"What Lewis did in Turkey, winning the race from a difficult position, reminded me of certain achievements of Michael in the same conditions.

"They obviously have different personalities. Michael was very family focused and quiet away from the track.

"Lewis has a higher profile, an intense social life between music, fashion and so on.

"Both, however, were aware of the planet's problems. Obviously, we know Lewis' ambitions, Michael had different ones, which were probably more hidden from the public eye.

"They were different in many ways but obviously united by an incredible talent. You can win one or two world championships, but when you get to seven it's something incredible."