Mick Schumacher says it will be interesting to get reacquainted with Nikita Mazepin next year when they both make their respective Formula 1 debuts as rookie team mates at Haas.

The pair previously raced together in karting six years ago, and Schumacher remembers the 21-year-old Russian warmly.

“We’ve been team mates in Tony Kart in 2013 and 2014 so I got to know him there and he was very nice,” he said on Friday at the FIA Prize Giving Ceremony, where he picked up the trophy for winning the 2020 Formula 2 championship.

“There was a decent amount of respect between each other as team mates," he added. “Beyond that I don’t know him that well. It’s going to be interesting to get to know him next year, and obviously we’ve all grown since."

Schumacher didn't want to get drawn into any discussion of the recent controversy about a video Mazepin posted on social media, saying he was sure it had been dealt with internally by the management at Haas.

"It’s none of my concern. Either way I focus on myself, try and do my best results, and try to work as close as I can with the team.”

Looking ahead to 2021, Schumacher has already had some time in the car. He took over from Kevin Magnussen in first practice before the Abu Dhabi GP, and was back behind the wheel in Tuesday's post-season young drivers test at Yas Marina.

“It’s been great,” he said of the experience. “The last few weeks has been a kind of period where I’m trying to realise what actually happened this year, how far we’ve got, and where it came from. 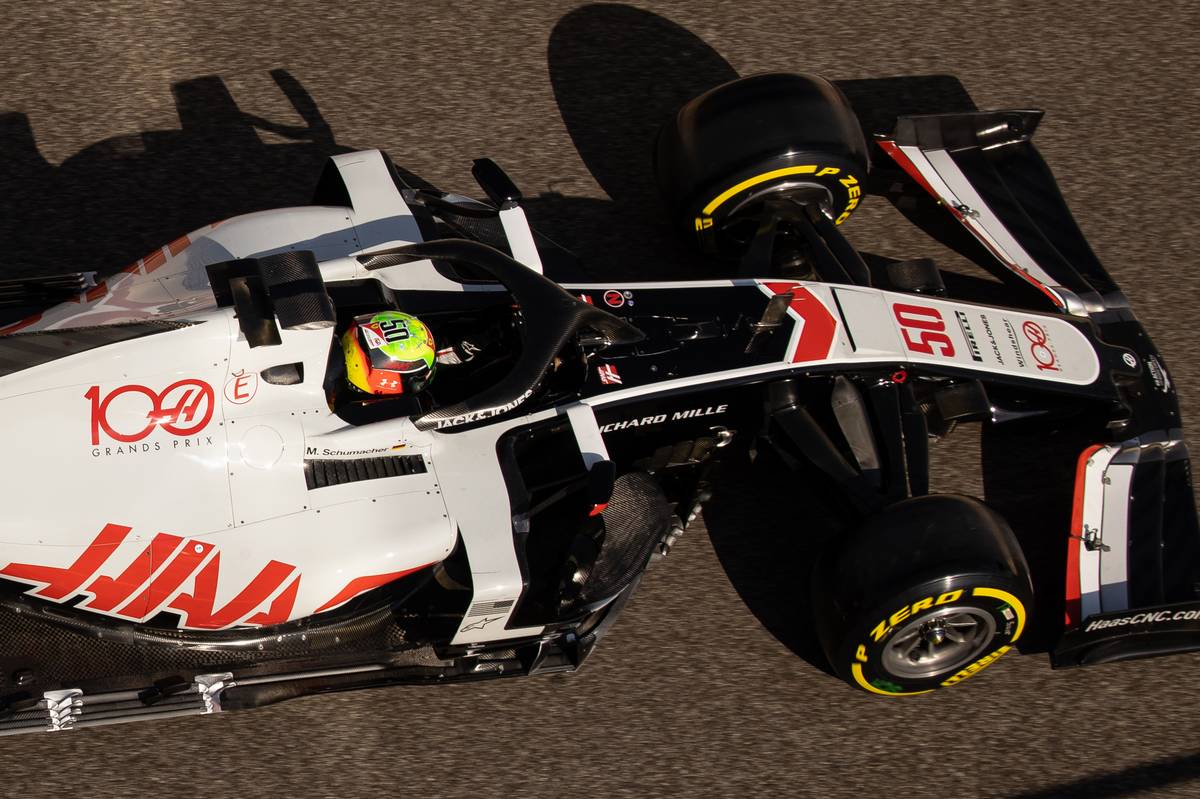 "It was great to be with the Haas F1 team in Abu Dhabi, seeing how they work, how the structure is. Also seeing their views on certain things, on race management and all of that.

"It was really eye-opening to me, and very helpful for me going into the young driver test having had that weekend with them," he added. “I really was able to say: ‘Okay, those are my kind of views and what I want to learn’.

"Mixing that up with the team’s recommendations and what the team also needs on data and stuff, I feel like both parties were very satisfied about how that test went," he said. "I learnt a massive amount of how to drive the F1 car, and how it is to do the long runs.

"I have to say, it’s so much fun. It’s so quick, those long runs, and completely different to F2. I’m just very much looking forward to the first race now - I can’t wait to jump in the car again.”