The event was hosted in Geneva, with Hamilton and other award recipients joining via video conferencing because of COVID-19 protocols.

“2020 has been an unprecedented year and it’s remarkable to be here and to be able to honour our champions,” FIA president Jean Todt commented.

“Unfortunately, they cannot be with us in person tonight, but the most important thing is that, through creativity and resourcefulness, we have been able to organise championships and we have champions to celebrate."

As well as receiving the championship trophy, Hamilton was also voted this year’s Personality of the Year award chosen by permanently accredited FIA media from a list of nominees. It's his third win in the category.

Hamilton took home a further piece of silverware in the form of the Automobile Club d’Italia (ACI) Trophy to highest points’ scorer across the three Italian Formula 1 Grands Prix staged in 2020 at Monza, Imola and Tuscany.

Hamilton also featured in one of three FIA President Awards handed out, which he shared with Michael Schumacher in recognition of the pair tying on a record seven titles and for "the inspiration their sporting and personal commitments have brought to the world." 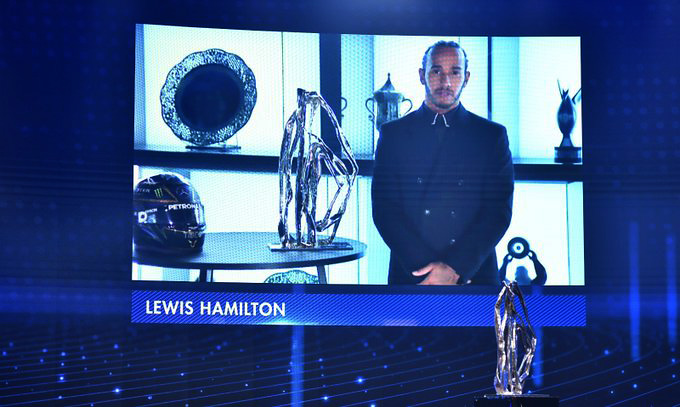 Accepting the honour, Hamilton said: “It’s such a privilege to have the opportunity to reach the milestone. I didn’t think in my wildest dreams I would stand here as a seven-time World Champion."

He also spoke about his new partnership with the Royal Academy of Engineering.

“The Hamilton Commission is about breaking down barriers and creating opportunity and opening up more doors for everyone. I’m really hopeful that, together with the FIA and Formula 1, we can move forward in this direction.”

Schumacher's wife Corinna accepted the award his behalf. "“Michael has always had a big heart to do something for people who are in need. With the Keep Fighting Foundation, we want to continue the work that he started.”

“Michael and Lewis are champions but also incredible human beings," Todt said. "Michael was always ready to support any kind of action to benefit society, for example his work on road safety.

"Let us not forget that, every year, 1.4million people die on the roads, so to have people like Michael and Lewis to engage with and educate young people is essential.” 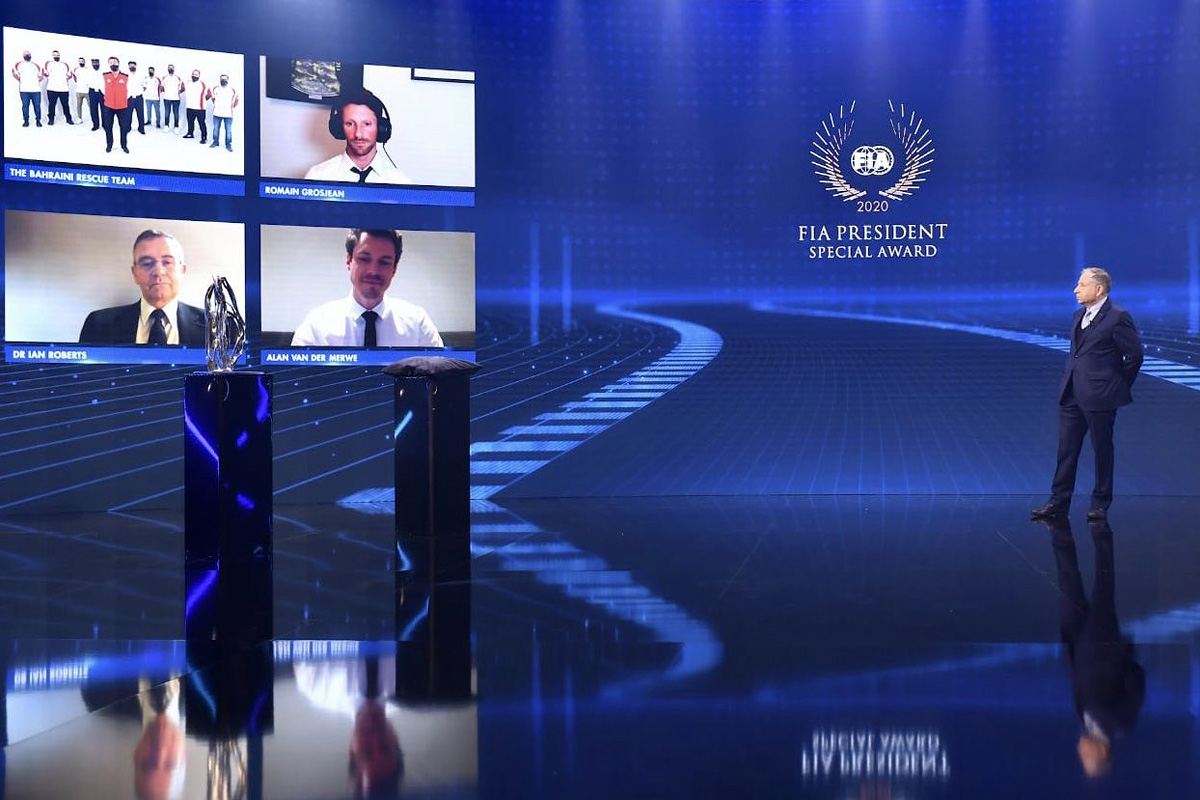 There was also an FIA Presidents Award for those involved in saving Romain Grosjean from a blazing car following his horrific accident at the start of the Bahrain Grand Prix.

"We spoke a lot about Romain’s accident as it was everywhere on TV," noted Todt. “We are relieved that Romain could escape, but we need to understand more about the accident. We need to learn from this as we do with every accident. That is how we make motor sport safer still.”

Grosjean also took part in the event from his home in Switzerland where h is receiving treatment for burn and ligament injuries to his hands. 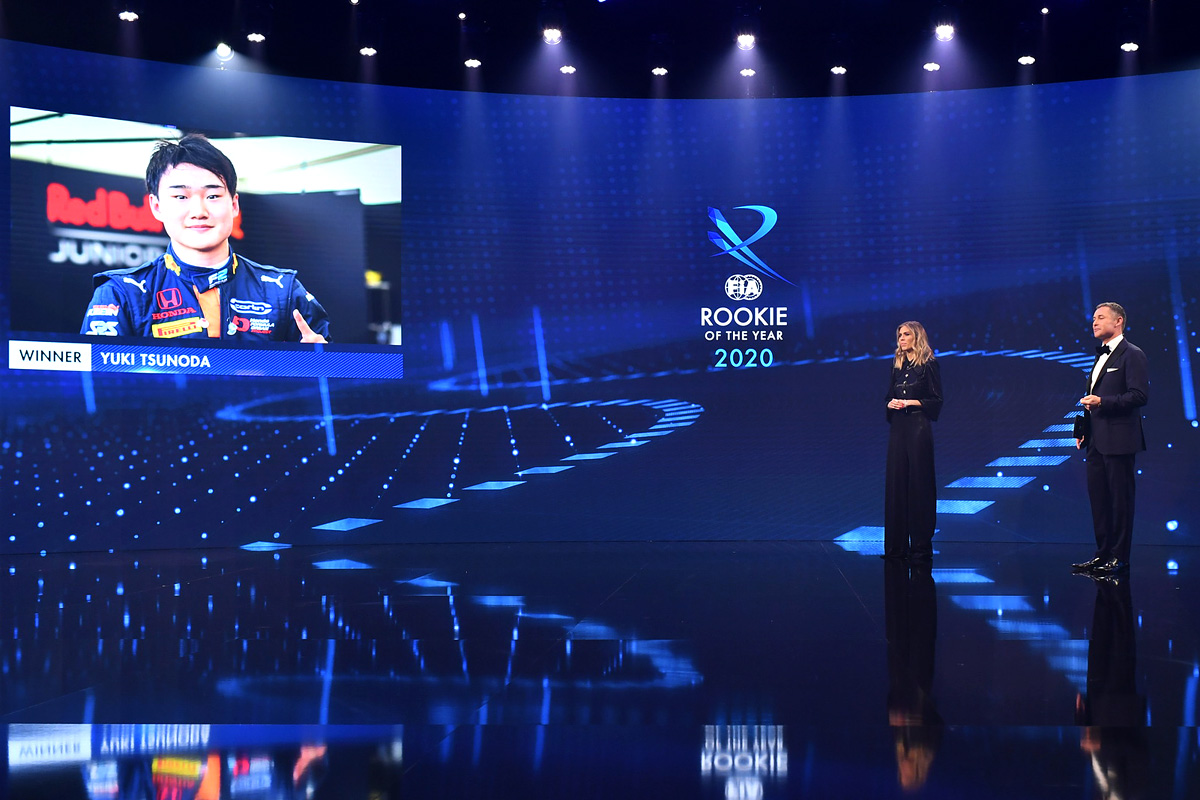 "Seeing the footage is still difficult for me but it makes me really proud of the medical teams and the marshals," he said. "I am sure they are very proud also. I'm still suffering from the burns, but I’m alive.”

Yuki Tsunoda was named FIA rookie of the year, while Kimi Raikkonen received the FIA Action of the Year award for his spectacular first lap drive on the opening lap of the Portuguese Grand Prix which saw him rocket from 16th on the grid to seventh place.