FIA president Jean Todt has warned that motorsport can expect to suffer more disruption from coronavirus to its plans for 2021.

This year's Formula 1 season got off to a delayed start after the scheduled first race in Australia in March was called off just minutes before FP1 was due to start, after members of the McLaren team tested positive for COVID-19.

The season did eventually get underway at the start of July and managed to successfully stage 17 races packed into just over five months, albeit without the familiar 'flyaway' races.

Todt was speaking at the official end-of-season prize giving ceremony hosted from Geneva on Friday evening. The recipients including F1 world champion Lewis Hamilton joined the event via video conferencing.

While hailing the achievement of completing a full season of races, Todt warned that the disruption was far from over with February’s WRC Rally Sweden already having been cancelled.

"2020 was a great season with a lot of creativity," he said. “Who could have guessed one year ago, when we met in Paris, that we would have three grands prix in Italy?

"Back-to-back [Grands Prix] on the same circuit in Austria, at Silverstone, an original [first time configuration] in Bahrain, a Grand Prix in Turkey?" he continued

"That is really a credit to Formula 1," he said. "I also want to highlight the role played by Chase Carey and his leadership of Formula 1, working with FIA, when you see what has been achieved to limit the number of victims of COVID-19 in motor racing. 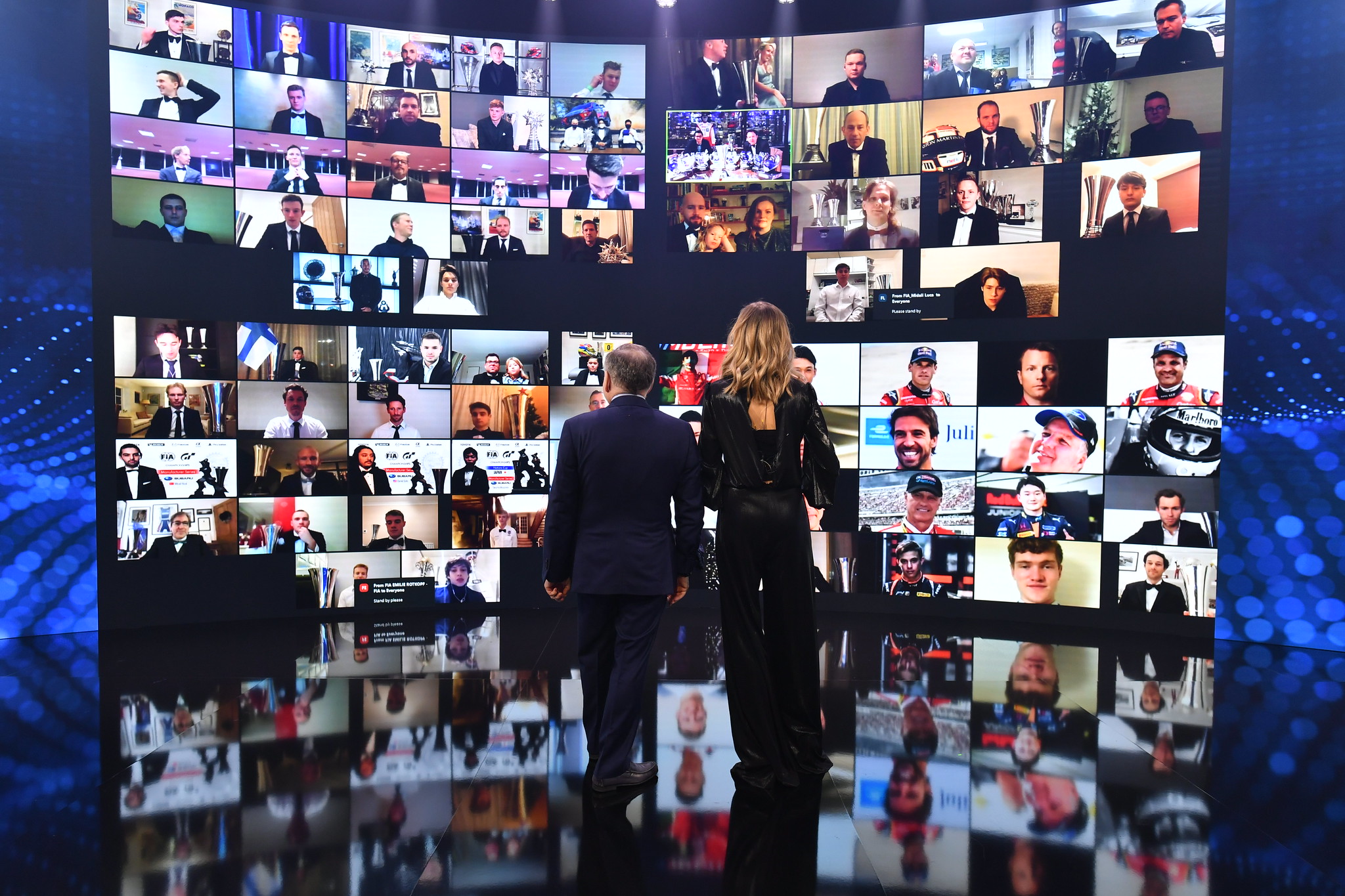 "But unfortunately it is not over. It is not like the season is ending and we start from a white piece of paper," he cautioned. "Lockdown is still going to happen - confinement, the virus, is there

"I think half of next year, in my opinion, will not be as we could have expected to have in a normal season.

“There has been progress. We are expecting a vaccine, so that will be good for the population and good for the planet to be able to enjoy that.

“If I had to commit on ‘back to kind of normal’, I think it will be a different life after the COVID-19 crisis.

“So I am sure that over the next days we will hear quite a lot of potential changes on the different calendars - not only F1, but on other calendars too."