Jos Verstappen reckons his son Max would have been just as good as he is today racing the more physical cars of the late 90s and early 2000s.

The Red Bull driver's father competed in F1 between 1994 and 2003, when the sport's V8 and V10-powered machines were designed to a basic level of sophistication.

Smaller, lighter and nimbler than today's ultra-complex hybrid cars, F1's chargers back then were not as fast as their present-day counterparts, but they nevertheless required a lot of muscle.

Speaking to former F1 rival David Coulthard in an interview for sponsor CarNext, Jos Verstappen was asked how his son would have fared in a high-strung machine from his and the Scot's era.

"It was definitely more physical, for your arms and things like that," Verstappen Sr. said.

"But the G-forces they do today are higher than in our time. But knowing him [Max], I think he would have adapted to the cars of our time." 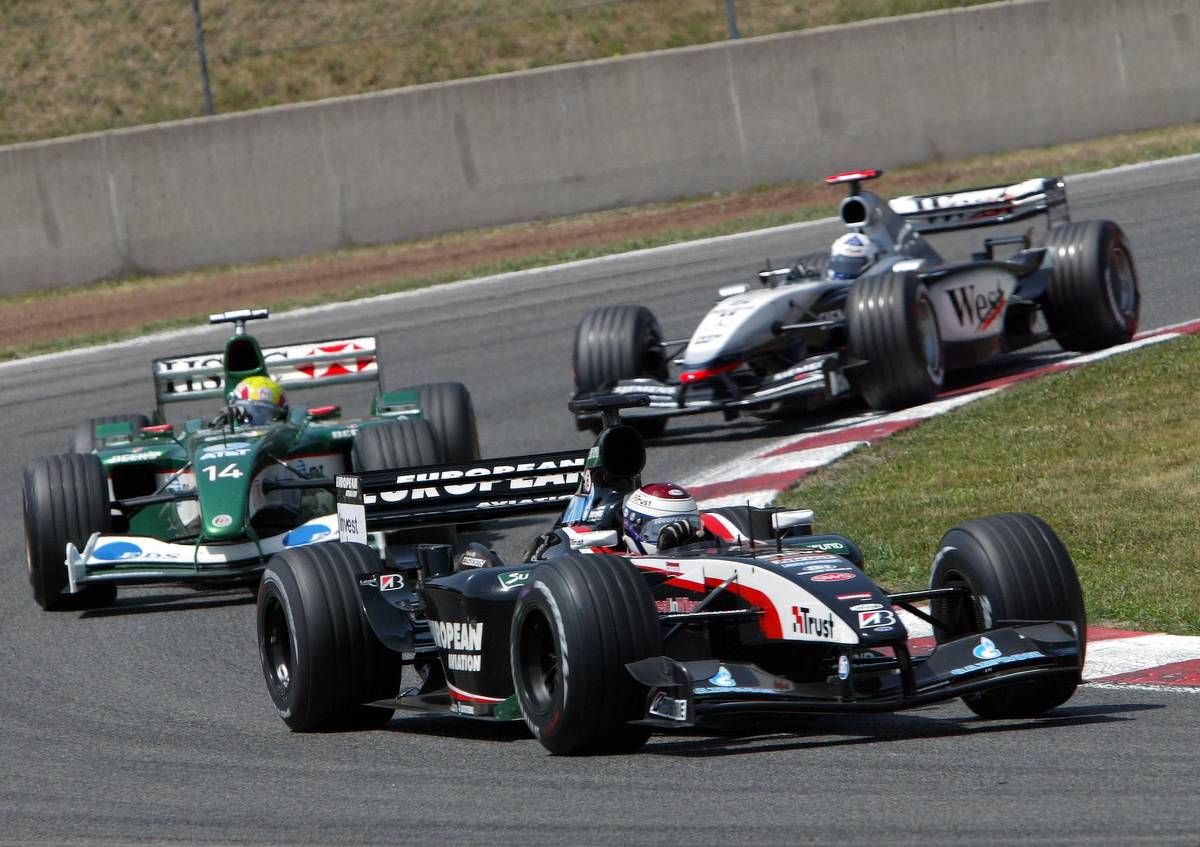 Verstappen Jr. admitted it was a difficult question to answer, but the 23-year-old believes skills and talent can be transposed when genuine.

"To be honest, I think if you're good you can adapt to any car," said Max. "If it's a Formula 1 car or a GT car, you just have to adapt to the situation.

Coulthard suggested that the cars from yesteryear were also more difficult to race, or at least required more force and endurance compared to today's generation of racers.

"I sometimes had a very hard time," admitted Jos Verstappen. "Brazil was for me the toughest: no power-steering, left-hand circuit… it was very difficult. Because the neck is tired, the shoulders are tired, I couldn't even move after the race." 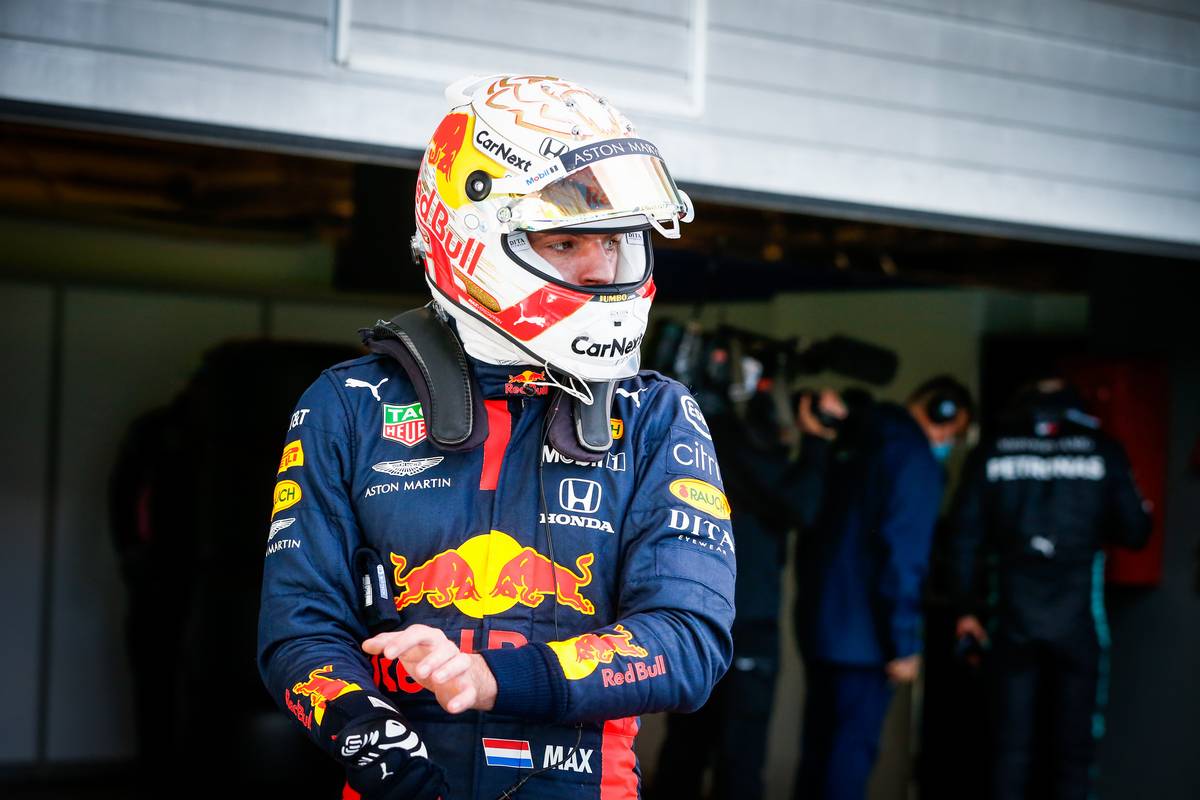 However, the one-time Grand Prix driver acknowledged that his contemporaries are a lot better prepared physically than he ever was back in the day.

"I didn't have a trainer at home at the time, I was always relying on myself," he added. "It was definitely not as professional as the work they do today."

Indeed, Coulthard noted that Max Verstappen appears to hardly ever break out a sweat, appearing as fresh as a daisy after an afternoon of racing.

"Even in like F3, I never really struggled," commented Verstappen. "But for sure the power-steering helps a lot because it takes a lot of force away from the shoulders, and of course when the shoulders get tired, it's going through your neck, so that helps.

"I also think the way of training my neck these days - you know I have this kind of harness; it seems like it's very effective - that is working quite well.

"Some people just struggle more with their neck even if they train quite hard, it just depends on the length of your neck and of course how heavy your head is. It does make a difference, but luckily no issues there."

Williams open to collaboration but not tempted by B-team status

Horner impressed by Albon 'resilience and class' amid struggles