Alex Albon failed to secure for himself a second full season with Red Bull, but amid the struggles, the 24-year-old's "resilience and class" earned him the esteem of team boss Christian Horner.

As a burgeoning young talent, Albon was seen as the ideal teammate to Red Bull leader Max Verstappen when he was promoted from Toro Rosso to the Milton Keynes outfit after the summer break in 2019.

But the British-Thai racer's inability to inch closer to the Dutchman this season and a lack of consistency in his performances have led to Red Bull sidelining Albon for a year, and slotting in outsider Sergio Perez in his seat for 2021. 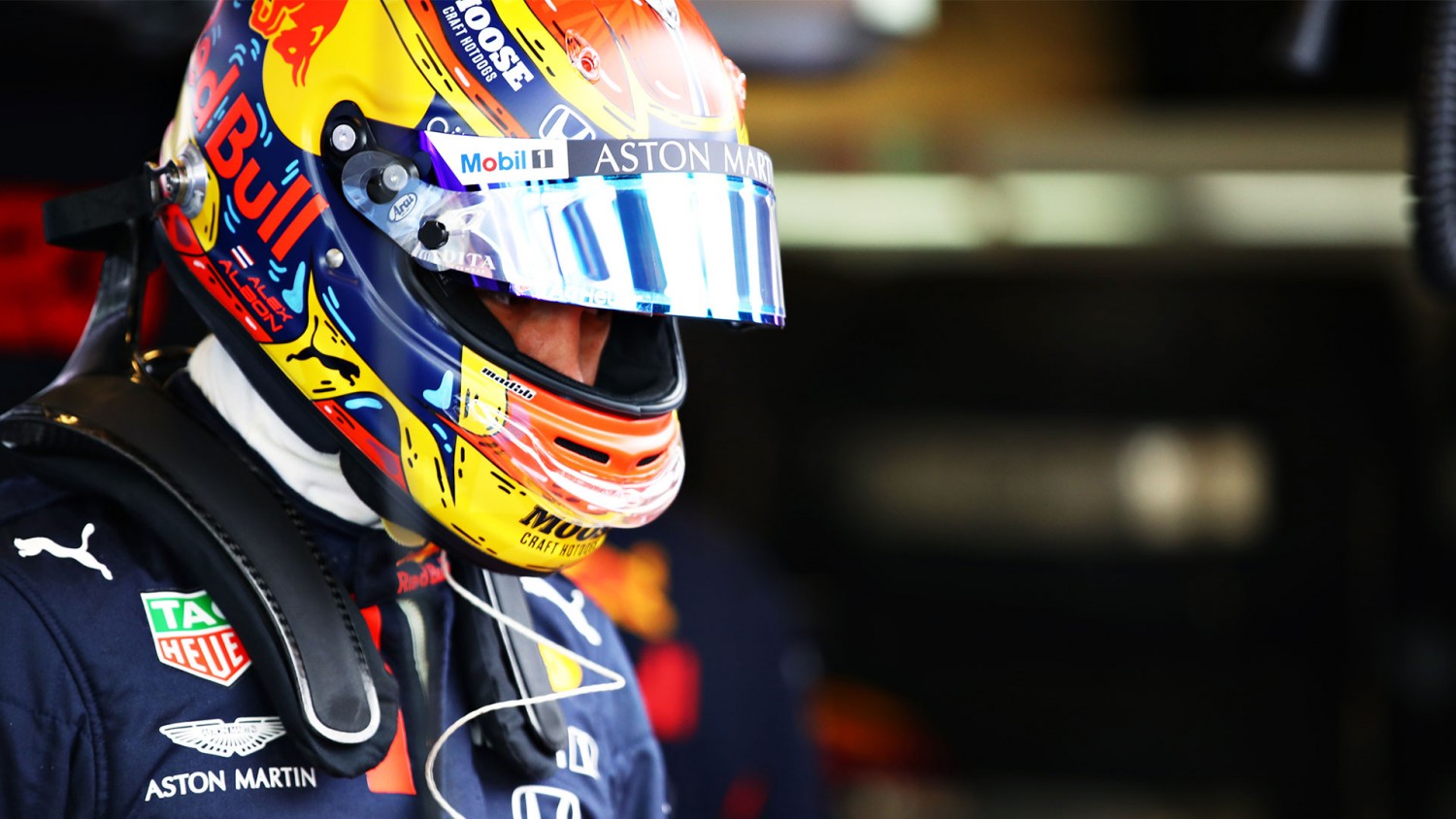 While Horner was disappointed by the shortfall, the Briton was impressed with his driver's attitude in the face of adversity.

"Max’s 2021 team-mate has been a matter for debate and at times something that has yielded intense questioning and external pressure for Alex," Horner said.

"He handled this extremely well and it impressed me how much strength, resilience and class he has displayed throughout.

"All of us wanted to see Alex retain the seat for 2021. We therefore made the decision to evaluate the performances at the end of the season with a full set of data.

"Looking at the delta between our two drivers and given Sergio’s strong performances, particularly in the second half of the year, we made the decision that Sergio had earned the 2021 seat."

Albon will be sitting in the wings next season as Red Bull's official reserve driver and an important component of the front-running team.

"Alex remains an important part of the team and will focus on 2022 development and of course making himself a contender for a future race seat," Horner added.

"He is also one of the most humble drivers we have ever worked with and a highly regarded member of the team.

"We have decided to go outside of the programme for the first time since 2007 but we need to field the strongest team possible in order to take the fight to Mercedes.

"Sergio’s experience will be crucial next season and we look forward to welcoming him to the team."

Jos Verstappen: Max would have been just as good in my day

McLaren no longer the 'cold' team it used to be - Hakkinen