While F1 teams are required to run their 2020 cars this season, they will undergo a few changes in the aerodynamic department for the purpose of trimming downforce levels in 2021.

To achieve the latter, the FIA has mandated changes that include a reduction of the rear outer floor area of a car. And the resulting smaller underbody plan area will automatically lessen downforce levels and impact the air channeled through a car's diffuser.

The area has been the focus of extensive aero development by F1's top teams, thus the latter could be set to lose the most from the changes while smaller outfits like Williams might be less impacted. 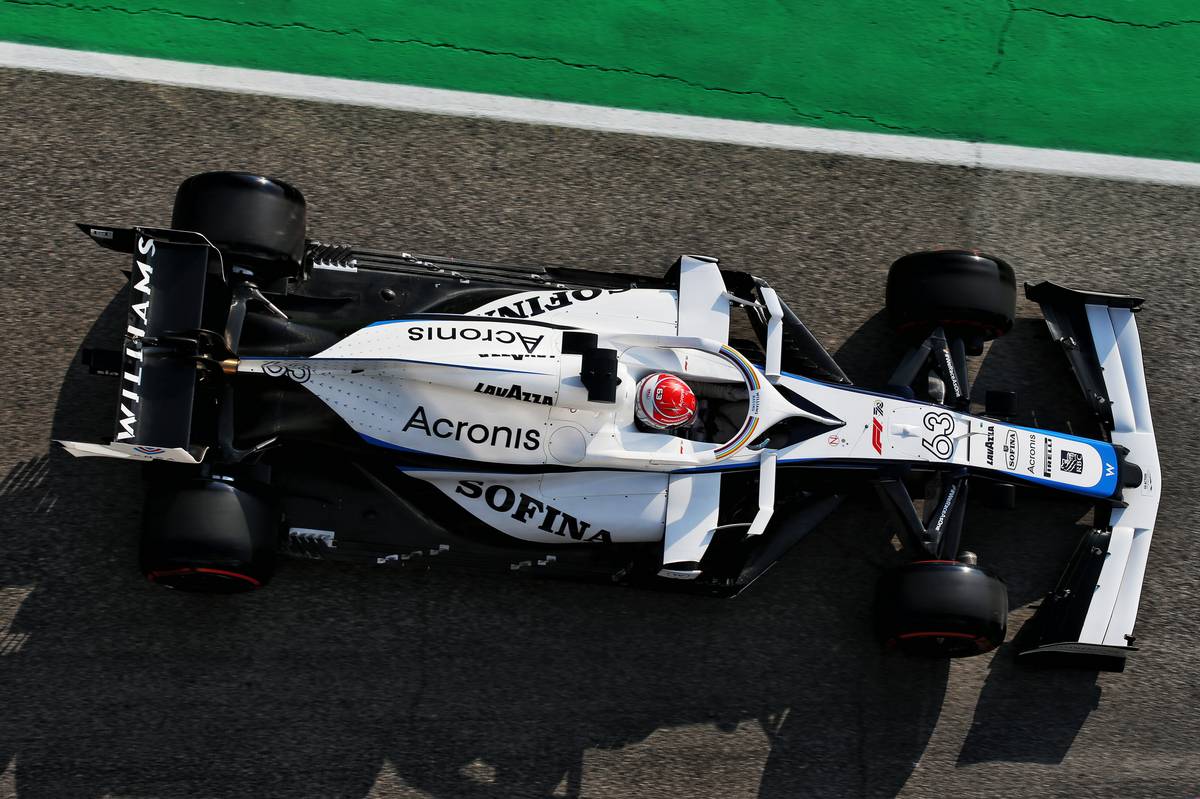 "It is a major change to the floor, particularly that area close to the rear tyre," argued Williams' Robson.

"It is an area where we suspect we're not class leader, let's say, so hopefully for us it's less of a hit than some of those other teams.

"I think it is traditionally a very difficult area to understand, particularly how the floor will react to the tyre as it deforms and ages and wears.

"So hopefully it will have quite a big effect for the teams at the sharp end and perhaps less so for us.

"That's what we're hoping and hopefully there's some early indications from the running we did on Friday [in Abu Dhabi] that that might be the case."

But in-season development, while limited, should allow teams to claw back part of the lost downforce.

"It's going to take a while to catch up," said Wolff. "We're still right in the middle of our development for next year, but I doubt we will be there quickly.

"In that respect, and with the tyres going a notch harder, I don’t think we will [be] near the lap times that we have seen this year. At least not in the first half of the year."