But taking on the intrepid and blindingly fast Verstappen is no small task. Yet Horner believes Perez can rise to the occasion, much to red Bull's overall benefit.

"Checo has a lot of experience and has been driving Formula 1 for ten years," Horner told Dutch website RacingNews365. "His performance last season was great and his performance in the races was very, very strong.

"I think he can push Max more than Albon was able to last season. Hopefully, that will give us better, combined strength to fight Mercedes."

Horner is well acquainted with Perez, having overseen the latter's second season in GP2 in 2009 with Arden, the team owned by the Horner family.

And the Mexican's fiery determination was already on display back then according to Horner. 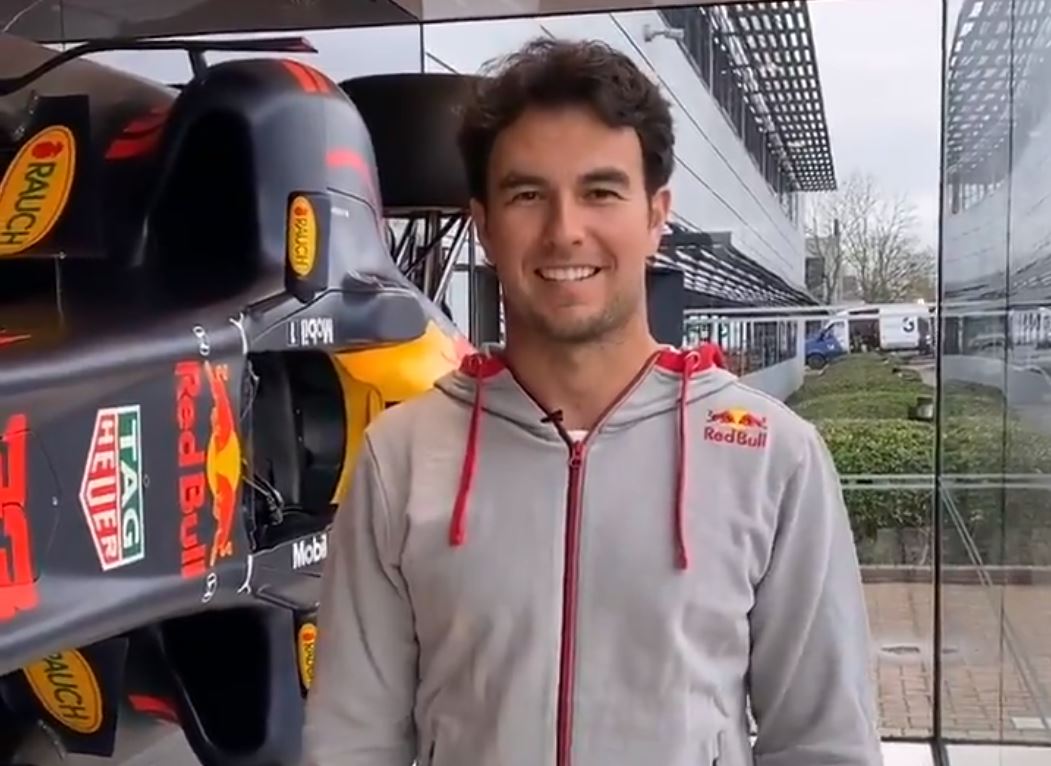 "In his first year in GP2, he was always stronger in the races than in qualifying," said the Red Bull boss. "He had the determination to never give up.

"Sergio was like a young dog with a bone. I think that has become his trademark for him in terms of racing.

"It is therefore no coincidence that he managed to achieve podium places in mediocre cars that actually did not belong on the podium",

"He is very determined during the races and his tyre management is very good. Sergio is now at a stage in his career where he is a very good all-rounder."