Mercedes has enrolled young Danish talent Frederik Vesti into its junior driver programme and will support the 19-year-old efforts in the FIA F3 championship this year with ART Grand Prix.

After rising through the ranks of karting, Vesti moved up to single-seaters, advancing up the ladder to race in Formula 4 and then full-time in Formula 3 in 2019, winning the Formula Regional European Championship with frontrunners Prema.

The young gun remained with the Italian outfit in 2020 as he tackled the FIA Formula 3 Championship, claiming three race wins and an additional podium finish to end his campaign fourth in the overall standings. 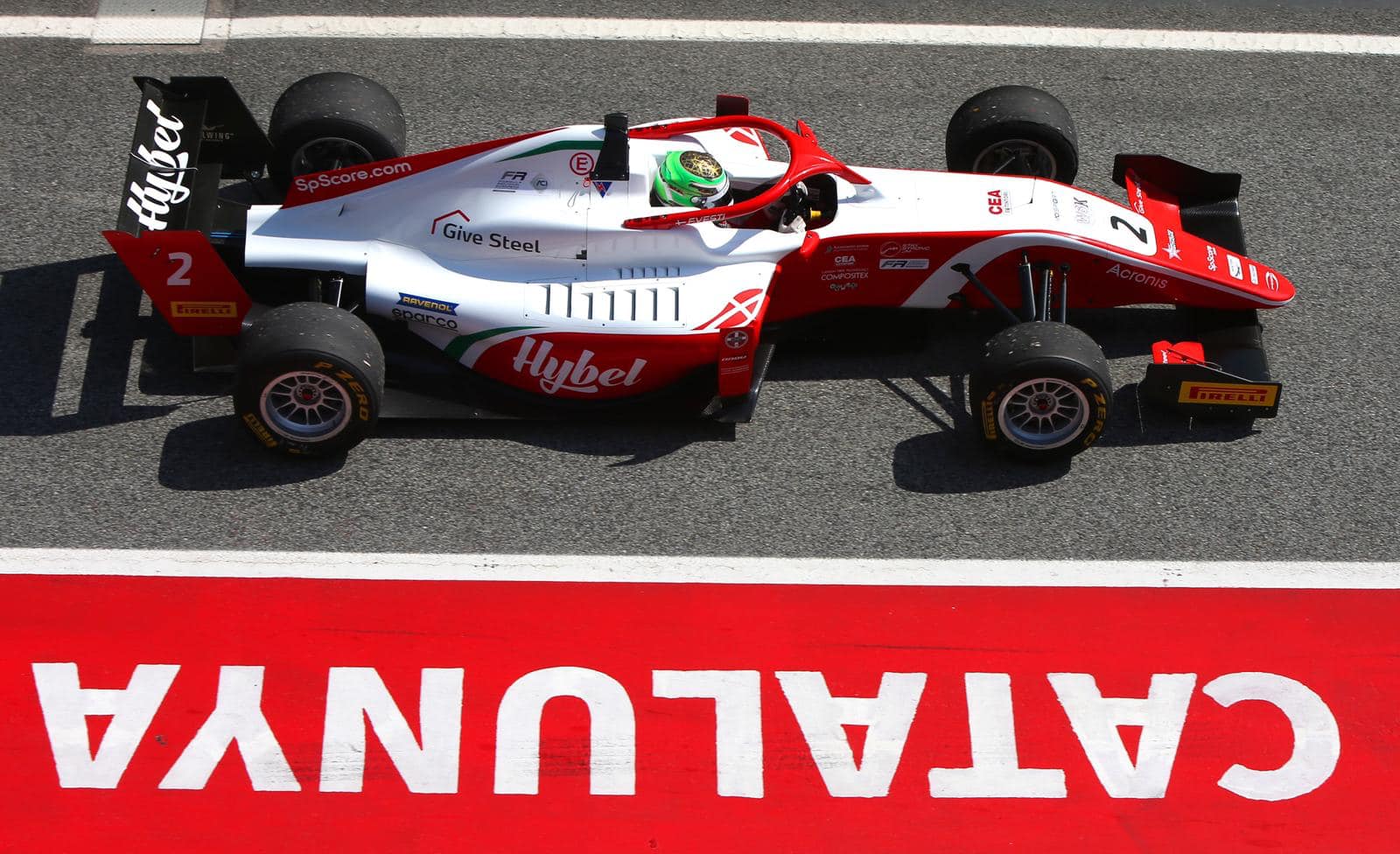 "I’ve dreamed of being a Mercedes junior and worked so hard for it, for so many years and that motivation has lifted me every single day," said Vesti on joining the junior team.

"To now be working with Mercedes, the best team in the world, is a massive boost for my career and I am really looking forward to building a powerful relationship in the future.

"I admire Mercedes so much for their mentality and their hard-working attitude, which has helped them become so successful.

"They choose their junior drivers very carefully, so I am really excited to be part of the programme, working with them and developing as a driver. Thank you to Toto and the team for their trust in me and my future."

Gwen Lagrue, Driver Development Advisor for the Mercedes-AMG Petronas F1 Team, said: "Fred’s commitment and dedication is something we love to see and hugely respect.

"I remember him sending me updates on his debut seasons in single seaters and letting us know details of his progress, which is something we always appreciate.

"His Formula Regional European Championship in 2019 was impressive and in FIA F3 last year, he was very consistent.

"We are happy to welcome him into the Mercedes family and look forward to seeing him fight for the title this season in FIA F3!"

At ART Grand Prix, Vesti will race alongside 15-year-old Red Bull junior Jak Crawford, 19-year-old Russian Aleksandr Smolyar and a third driver tat has yet to be named by ART.