Antonio Giovinazzi is aiming to take himself to the next level this season, and the Italian is banking on his Alfa Romeo teammate Kimi Raikkonen to help him get there.

Giovinazzi was confirmed alongside the Finn by Alfa for 2021, a decision that put to rest speculation about the 27-year-old's future in F1, with many believing at the time that the Italian's career in Grand Prix racing would stop dead in its tracks.

While Giovinazzi remained the junior element in Alfa's line-up last year, he more or less matched Raikkonen's performance in his second full season of F1, but both drivers were forced to compose with a relatively weak car and engine package.

For Gio, the presence this year on the other side of Alfa's garage of F1's senior citizen - who remains "one of the best on the grid" according to the Italian - will continue to help him move his skills and race craft forward. 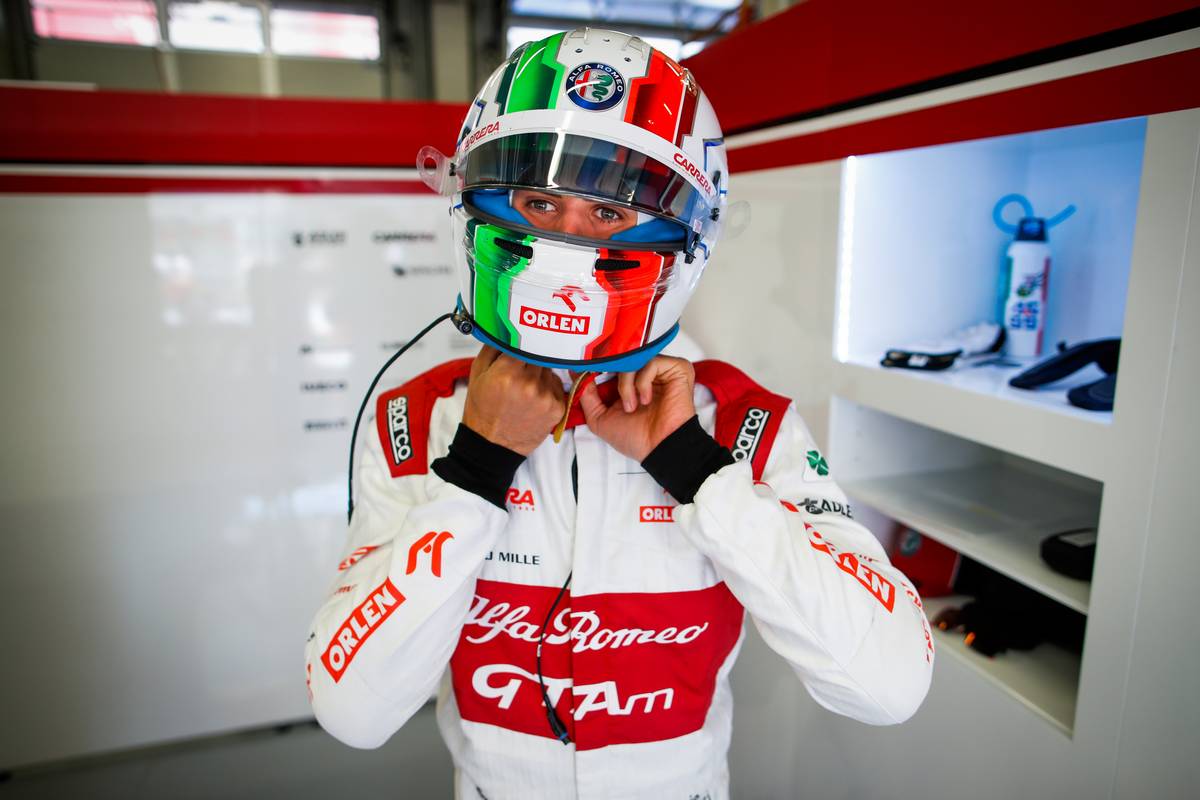 "[With] Kimi again beside me next season I think I can still do another step," Giovinazzi told Motorsport.com.

"It will be really important to watch him because I think, like I've said many times, he's still one of the best on the grid, especially on the race pace and managing the race. I'm happy to continue with him."

Giovinazzi says that Raikkonen was his de facto reference during his maiden year in F1 to help him better understand how to tackle a race weekend's processes and actions.

But last season, the 27-year-old was gradually able to rely more on his experience and follow ideas of his own.

"When I came here [in 2019] I tried to focus more on Kimi's side," Giovinazzi explained.

"But [in 2020] I'd got more experience and I know what they want and what I like more - especially in the different tracks and different conditions.

"Experience makes a lot of difference in every category, maybe more in Formula 1. I think I will feel more ready as well next season, after two years, and after a lot more races.

"I just want to feel more comfortable with everything with the car, with the team. It was again a good step this season, but I think next year I will feel again a lot more confident."