Stroll graduation to F1 with Williams in 2017 sparked a wave of criticism from those who saw in the teenager a mere rich kid whose career was bankrolled by his billionaire father.

While factually correct, the assessment failed to consider the young gun's genuine talent that later allowed the 22-year-old to score his maiden podium finish in his first season, at Baku. 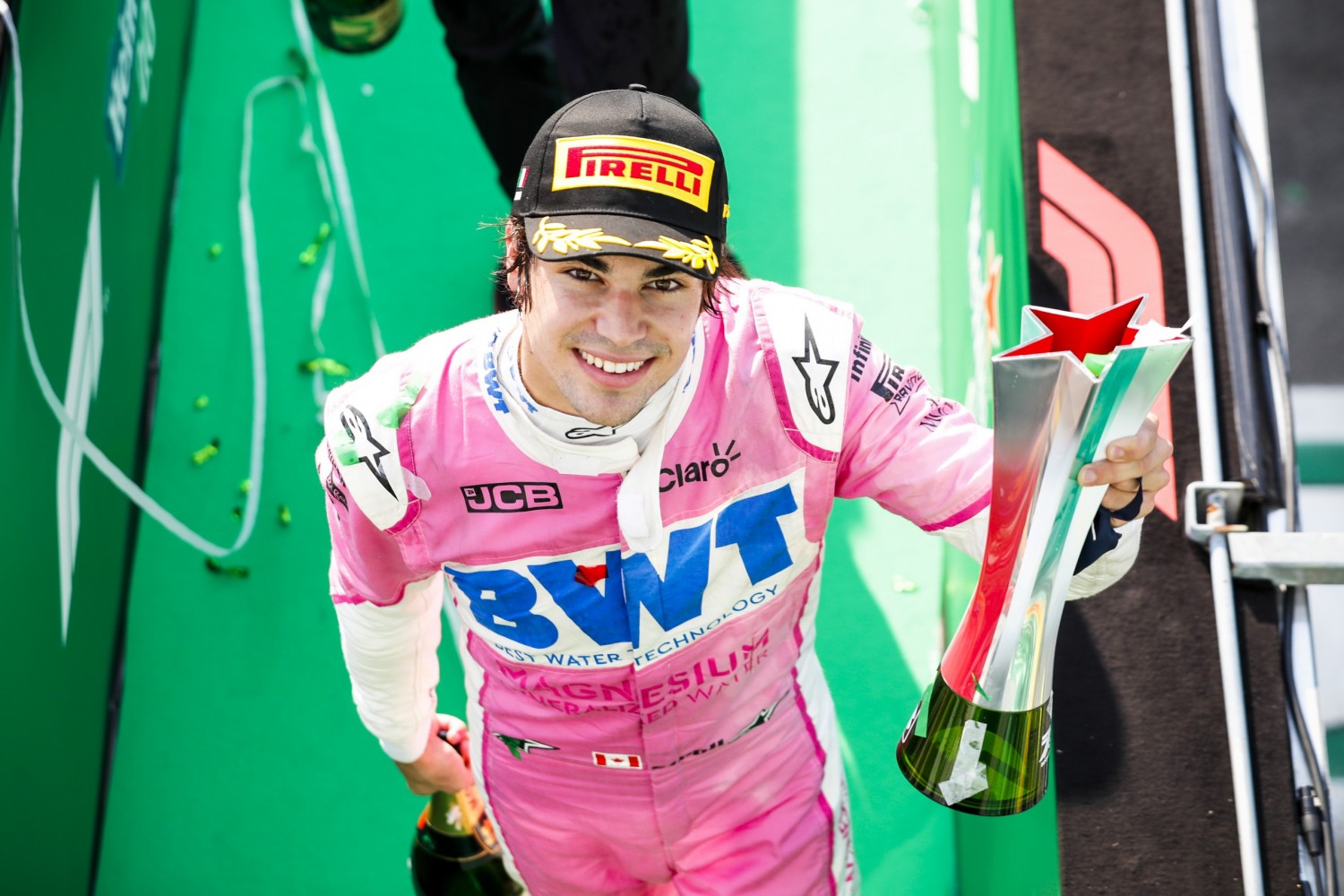 But Jordan, the man who founded the eponymous outfit that morphed over the years into Racing Point and most recently into Aston Martin F1, believes Vettel could prove a precious ally for Stroll at Team Silverstone.

"We were all maybe thinking ‘is that the right thing with Lance [joining the team]?’, and you’d have to say that Lance’s speed is undoubted now," said Jordan, speaking to website The Race.

"You have to look at him as a driver that sometimes he doesn’t always show his speed as much as he should, or can do.

"He has enormous talent. And he has the speed to be a world champion, he really, really does.

"But what I would like to see is more consistency. You go to a race and I’m not sure what I’m likely to see from Lance.

"I think Vettel coming can help them to do that. I think that Vettel may spur him on, just like Vettel spurred on Leclerc.

"And it could be that you might find a completely different driver in Lance Stroll this year."

By Stroll's own admittance, the Canadian's 2020 campaign was a season of "missed opportunity", marked by some bad luck and a bout of COVID-19 that sidelined him from the Eifel GP.

However, alongside the high points - like his remarkable pole position achieved in Turkey - there were also strange performance lapses. But Jordan remains convinced that Stroll can take his skills to the next level.

"For sure he’s got speed, and I think once a driver has the speed then anything is possible," said the flamboyant former team boss.

Allison: Quest for lost downforce with 2021 rules an 'entertaining ride'