Valtteri Bottas says he isn't taking any interest in Lewis Hamilton's contract talks with Mercedes, insisting the outcome of the negotiations won't matter one way or the other.

Mercedes and Hamilton are believed to be still locked in discussions over the seven-time world champion's next deal with the German manufacturer.

Pundits have speculated about the delay, suggesting that money or the devil in the details is currently holding up the contract's finalization.

Former team owner Eddie Jordan believes Hamilton is seeking a share of his employer's TV income from F1, while Channel 4 commentator David Coulthard hinted that the Briton and Mercedes may be at loggerheads over image rights. 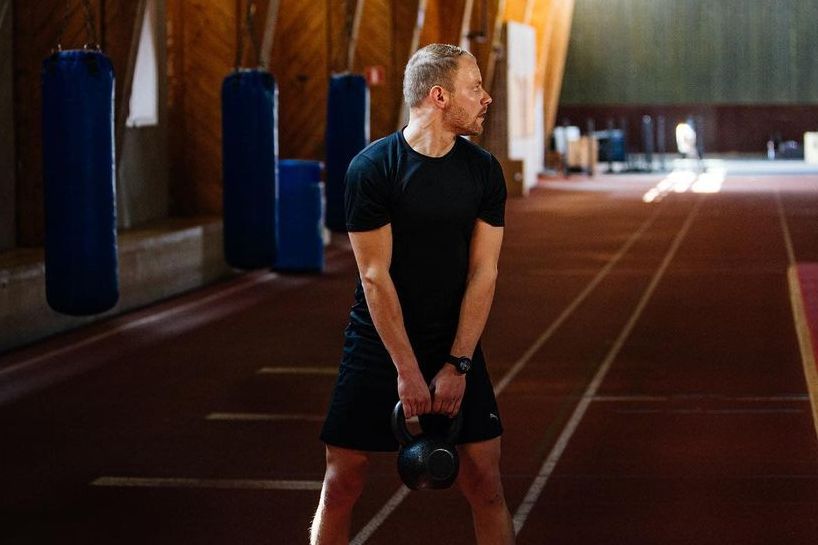 Regardless of the reasons for the stall, Bottas says the outcome of the talks won't make any difference to him.

"I do not care," the Finn told Pelicans TV, the YouTube channel that belongs to the Lahti Pelicans, the ice hockey team in which Bottas recently invested.

"All Formula 1 drivers are good, so whoever gets it, it will be tough. For now, I can focus better on myself."

As he digs in ahead of the 2021 season, Bottas is training hard, physically and mentally for what will be his fifth season at Mercedes and also his fifth alongside Hamilton.

"So early in the year it is mainly a matter of training hard", he said. "I focus on my physicality and lay a foundation for the rest of the year."

Amid the preparations, the 31-year-old's goal remains the same: to somehow gain an edge over his dominant teammate.

"Of course I have only one goal," he added. "As a team we have been performing at the top for years now and we have won the constructors championship.

"My teammate has been beating me for years now, so my only goal is to beat him. I focus on myself and if I do that and keep developing myself, it will be a good season."

Bottas finished runner-up to Hamilton in the past two seasons in F1, but scored just two wins last season compared to the seven-time world champion's 11 victories!

Ricciardo: No 'comedy show' with Lando at McLaren