Alfa Romeo is reportedly considering a move to Formula E as the quadrifoglio brand weighs its racing future following its inclusion in the new Stellantis automotive group.

According to a report from website The Race, either Alfa Romeo or fellow Fiat Chrysler affiliate Maserati could be tempted to make the electric switch as both manufacturers weigh their racing options for the future.

Alfa Romeo is said to have put its involvement in F1 with Sauber - as a commercial sponsor - under a strategic review, while its recently appointed chief executive, former Peugeot man Jean-Philippe Imparato, is a well-known advocate of the electric powertrain. 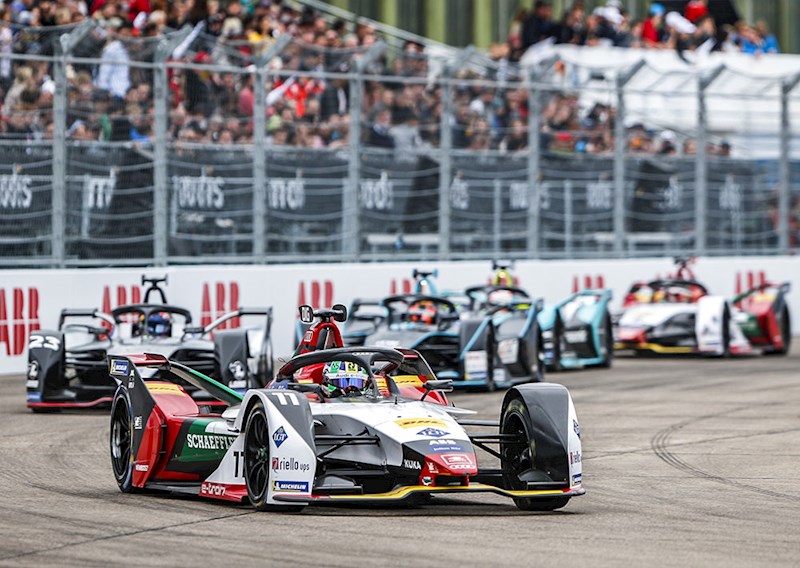 Imparato also went on record in 2019 against the internal combustion engine in motorsport. Alluding to a potential Peugeot involvement at Le Mans, the Frenchman said at the time:

"One thing is for sure: motorsport is dead unless it’s electrified. And asking for €200m for a future motorsport programme is completely mad."

A year before the introduction of its Gen3 era car in 2022, Formula E recently lost two significant manufacturers, BMW and Audi, while Mahindra and DS Automobiles - the latter also part of Stellantis - are the only entrants to have committed so far to FE's next generation cycle.

Should Alfa Romeo decide to enter Formula E, it would likely only be able to do so in time for the all-electric series' tenth season in 2023/24 as the deadline for next years' campaign is March of this year.

However, Alfa Romeo could also tie up with an existing entrant for an onslaught on the series.

The Race recently queried DS Performance director Xavier Mestelen-Pinon about the possibility of other Stellantis brands getting involved in Formula E.

"I can imagine that other brands could be interested in the future with Formula E," he said.

"I don’t know who or when but for sure brands must consider it because today we know not only for the car manufacturer but also for partners they need to have a zero carbon series to promote their brand.

"Also, it is not only for the car manufacturer but also for the partner. Like Total for example from our side. So the world of automotive and motorsport is taking a sharp turn."