Mercedes says it is facing "issues" with its 2021 power unit but insists that plans are in place to fix its problems in time for the start of the season.

The championship winning team's engine boss Hywel Thomas revealed its predicament just a month before the start of pre-season testing in Bahrain.

"We have got some issues with the power units," he said in a video released by Mercedes on its YouTube channel.

"We know we have issues but we have plenty of plans in place to fix all of those issues. I'm sure it will all be ready for the first race."

Mercedes' disclosure is the second year in succession that the Brackley squad has admitted to engine issues in the run-up to the season.

Twelve months ago, former Mercedes engine guru Andy Cowell also divulged how his engine department was battling issues at the time with its V6 turbo hybrid unit, with the manufacturer suffering several failures in pre-season testing at Barcelona.

Mercedes eventually solved its problems, thanks in part to the delayed start to the 2020 campaign. 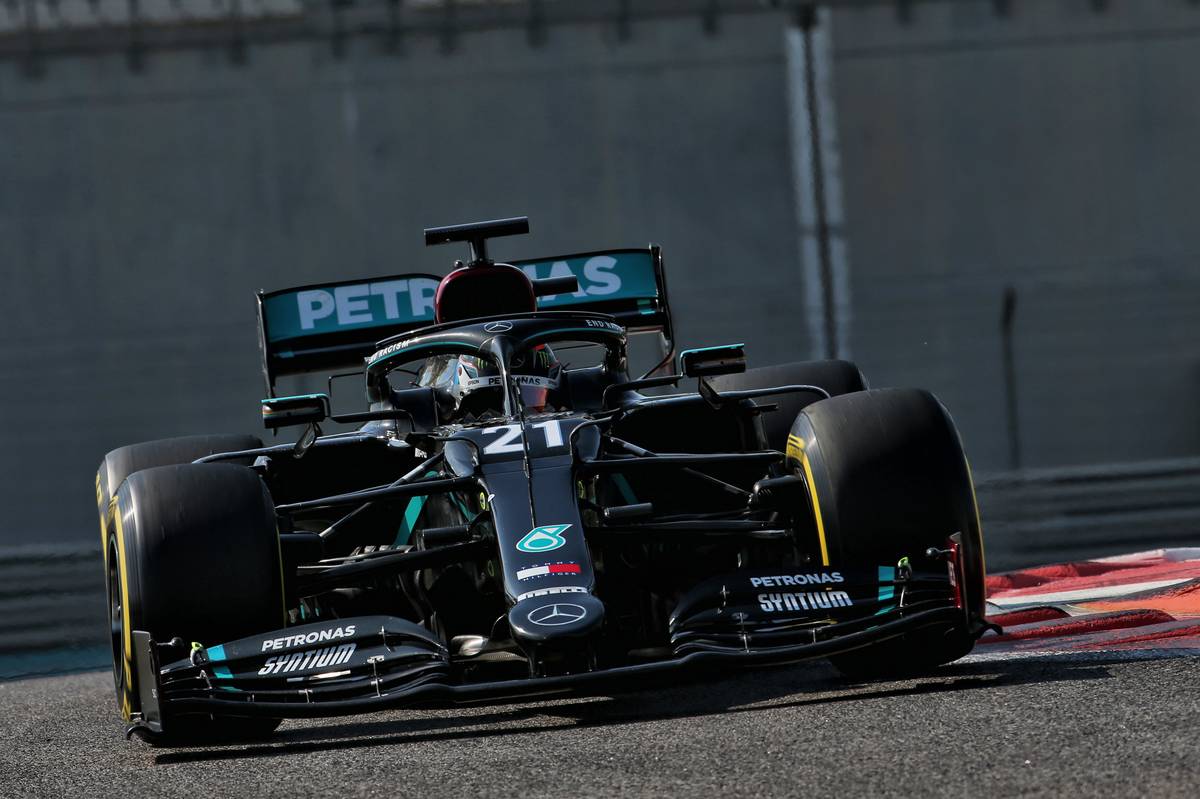 This year's regulations changes have thrown a bit of a spanner in the work for engine suppliers which must rely on fewer hours of dyno testing, while homologation provisions that rule out in-season modifications require engine departments to get everything right at the outset.

"This year there have been a few extra additional things thrown at us," added Thomas.

"It's been the first winter where we've had to react to a change to the regulations, which limits the amount of dyno hours we're able to run.

"This means we have to make every single dyno run count and must make sure that we are entirely productive, to learn about the performance and the reliability of the power unit during each hour.

"Also, it's the first winter where we have prepared for only one single upgrade for the whole season.

"So, we have to get all of our performance into the first PU that goes to the first race, whereas in previous seasons we have been able to split that up into different packages for each PU that gets introduced.

"So, with that challenge, we have to get absolutely everything there for the first race and make sure it's completely reliable."