Aston Martin has added its 2021 team presentation to the first week of March with the Silverstone-based outfit unveiling its new car on March 3, a day after Mercedes and Alpine.

The Aston Martin brand returns to F1 after 61 years as begins its alliance with Racing Point, with Aston executive chairman and shareholder and F1 team owner Lawrence Stroll the common denominator between the two entities.

Aston Martin aims to compete this year at the top of F1's midfield and fight for a spot on the podium of the Constructors' championship after being beaten to P3 last season by McLaren.

But the team also aims to turn around the fortunes of four-time world champion Sebastian Vettel who joins Team Silverstone after a disappointing couple of years at Ferrari. 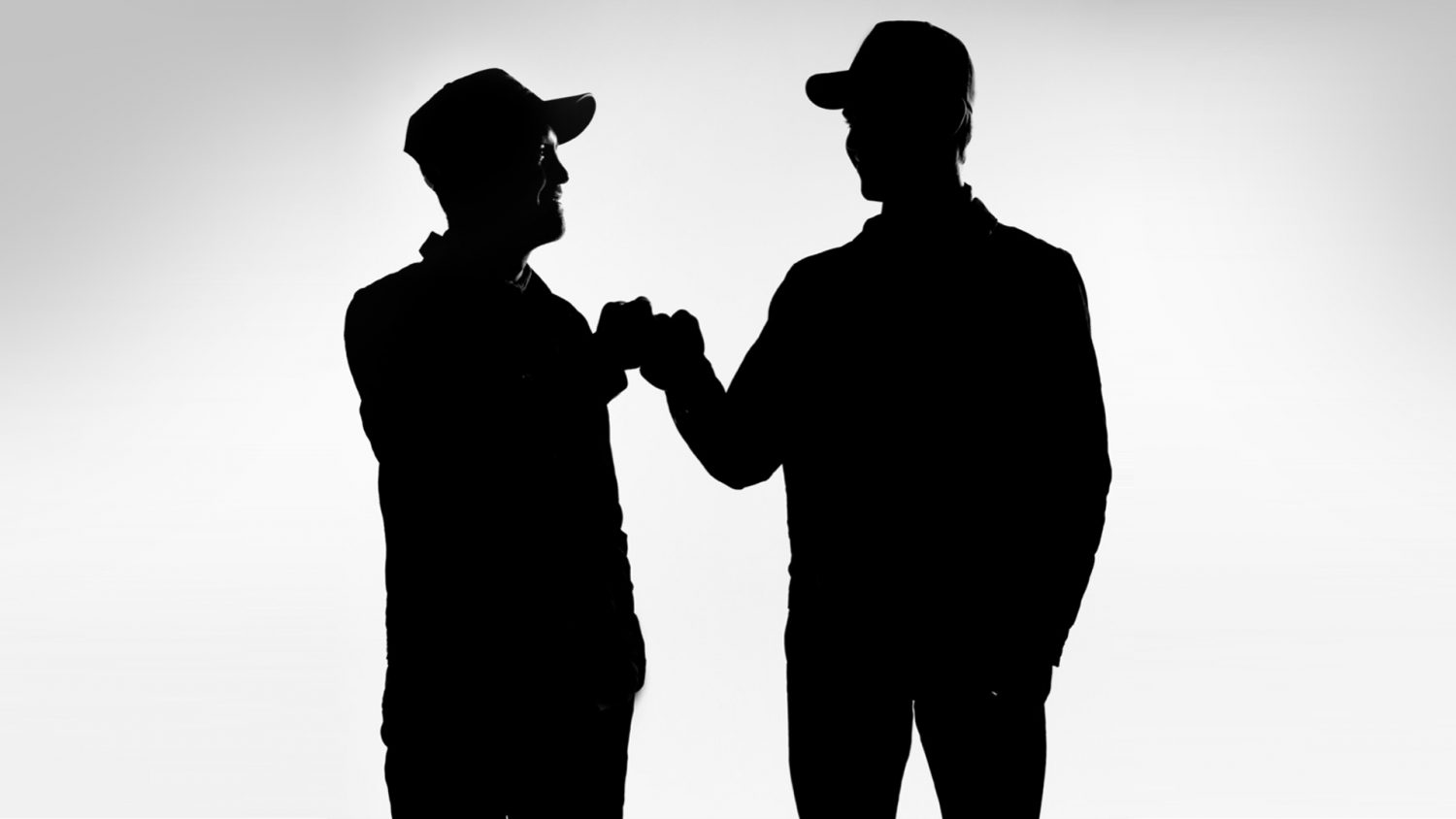 The 33-year-old is paired at Aston with Lance Stroll who enters his fifth season of F1 and his third with his father's team.

While teams have carried over their 2020 chassis and adapted the latter to this year's regulations, Aston Martin has engaged in a fairly extensive rethink of its RP20 whose controversial design was heavily inspired by Mercedes winning W10.

"We didn’t have the normal latitude of development that we usually do, so from a philosophy standpoint in running a low-rake car, that has stayed the same," team boss Otmar Szafnauer explained explained earlier this month.

"Having said that, even though we didn’t have a lot of latitude for development, the FIA did make aerodynamic changes, and significant ones to take downforce away and slow us down.

"Because of that, we have had to redevelop the whole thing.

"This is the first time that a carryover car has had many of its parts new, so although the philosophy is carryover we will still have a lot of new parts on the car, a lot of new aerodynamic development, even a new chassis for us as well.

"Although the car will be similar to last year, it’s predominantly new."

Check out the calendar of presentations, pre-season testing and race weekends here.