Aston Martin team boss Otmar Szafnauer believes his team can hit the ground running next month in Bahrain and possibly challenge for "a few race wins" in 2021.

The Silverstone-based squad finished P4 in F1's Constructors' standings last year, just seven points behind McLaren but with a race win under its belt, courtesy of Sergio Perez's memorable triumph at Sakhir.

Lawrence Stroll's outfit opens up a new chapter in its history this year following its rebranding to Aston Martin F1 and the arrival of four-time world champion Sebastian Vettel.

While a fierce battle is to be expected among F1's top midfield contenders, Szafnauer is hopeful Aston Martin can capitalize on any opportunity to snatch a win that may come its way this season. 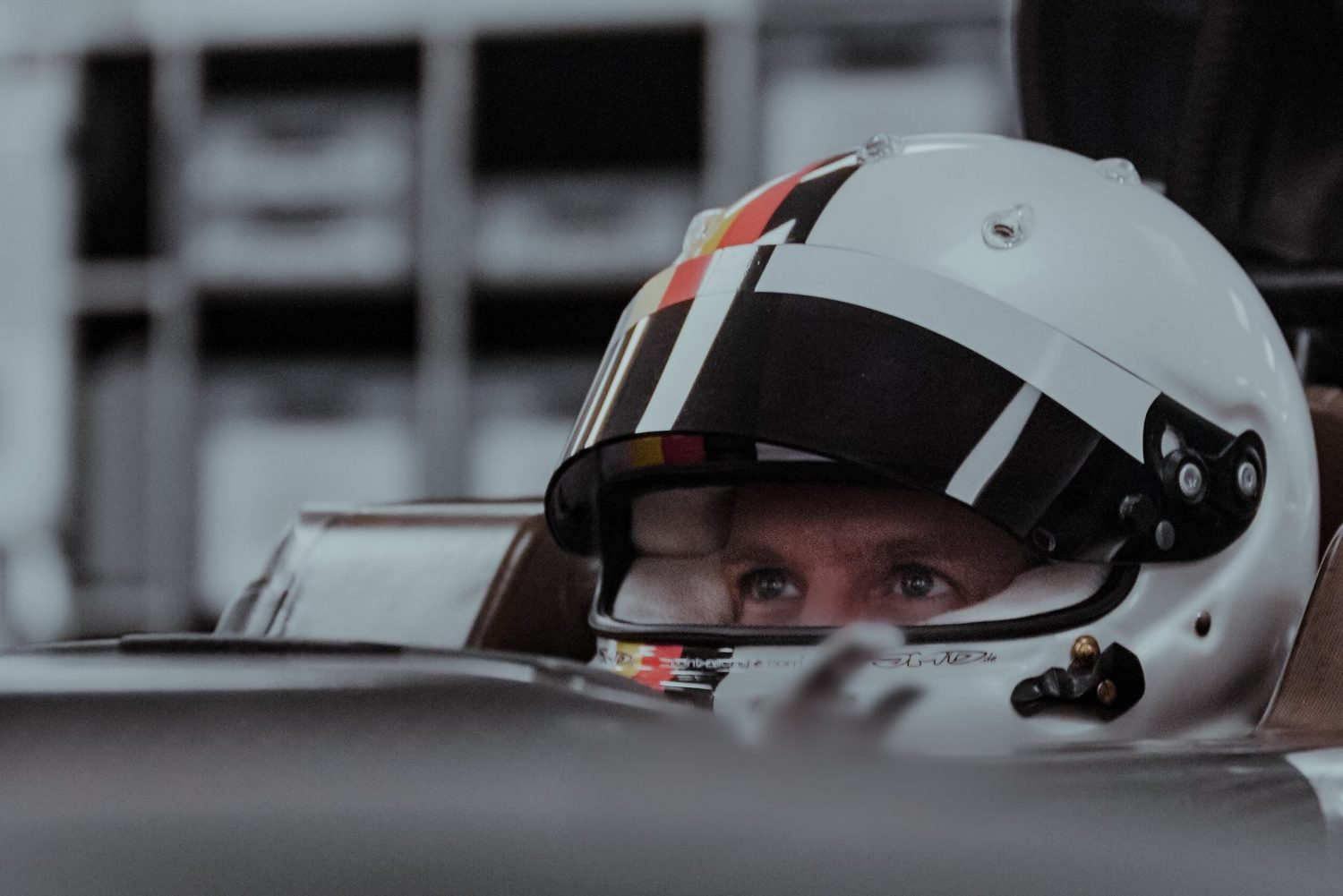 "We want to start the season like we left off the last," the American told Germany's Auto Motor und Sport. "We had the third fastest car for a long time but we only finished fourth, behind McLaren.

"We were unlucky. We need more consistency in scoring and if we can do that, we can finish third. That has to be our realistic goal.

“I think we should get out of the starting blocks quickly and fight for podium places. If things go in our direction, like in Bahrain or Turkey, we should be able to put the car on pole position and have the chance of a few race wins."

Szafnauer isn't singling out Vettel as the driver in its line-up most likely to deliver a third win to the team as Lance Stroll's continued progress could also allow the Canadian, in the right circumstances, to stand on the top step of the podium this year.

However, Aston Martin's team principal is convinced that his outfit can offer Vettel a fresh and productive environment in which the German can turn around his fortunes.

"We can offer him an environment in which racing is fun again. In which it is a pleasure to be in Formula 1," insisted Szafnauer.

McLaren 'striving' to close the gap to Mercedes - Brown

Norris back to normal but felt 'very drained' by Covid-19