Mercedes technical director James Allison says that adapting to Formula 1's new budget cap will have far-reaching consequences for the world champions in 2021.

The team has one of the biggest in the sport, and scaling back its operations to stay below the annual budget cap of $145 million is going to mean changes to the way things work at Brackley and Brixworth.

“2021 is a big year for the entire sport," Allison said in a new video briefing released by Mercedes. It’s the first year of the new financial regulations, the so-called cost cap.

“A set of regulations that forces the budgets of the big teams down to meet that of the midfield," he explained. "We all basically have the same financial firepower to go about prosecuting the championship.

"That has been a very interesting change here inside Mercedes, because we are one of the bigger teams in Formula 1.

"We had to figure out how we can operate our championship assault with far less financial resource than we might have had previously," he continued. “It’s a huge challenge and building the car is only part of it.

"It means figuring out how we can make components on our car to last longer; how to build them more cheaply; and how to make sure we maintain the same sort of performance that we did previously, despite the fact that our overall budget has come down. 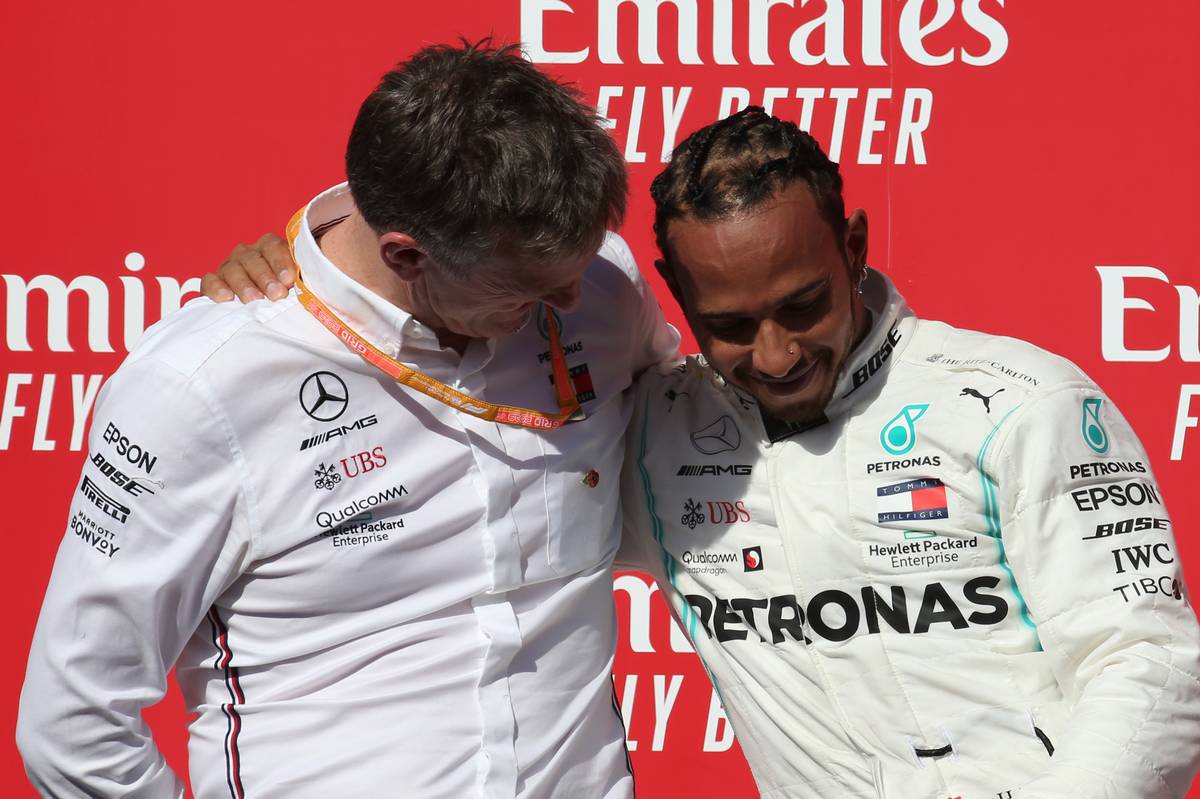 “We then have to operate [and] develop the car," he pointed out. "We have to do the entire season with all the uncertainties that we face in terms of how often it might crash, how reliable components are, and the resources needed and spent to fix it.

“Probably the biggest weapon we could possibly have to attack these new financial regulations in a good way would be to launch with a car that is fast from the beginning.

"A car that is fast from the beginning is going to be cheaper to stay quick during the whole season," he said. “So let’s hope that we’ve put enough goodness into the car at the beginning of the year.

"[That will] allow our plans to unfold in a way that sees us operating at a high level under this new constraint."

The new cost cap does not include driver salaries, with Lewis Hamilton reportedly earning up to $55.5 million as he returns to the team to defend his championship and to bid for a record seventh title.

The new Mercedes W12 will be unveiled by the team in an online virtual event on March 2, only just over a week before the three-day pre-season test session at Bahrain.