The Scuderia's dismal 2020 season, which saw the Italian outfit finish a lowly sixth in the Constructors' championship, obviously hasn't reduced Ferrari's commercial for secondary sponsors in the paddock.

The team's partnership with Estrella Gallicia 0,0 as the Scuderia's "official beer" is hardly a surprise as the non-alcoholic beer brand has been a personal sponsor of Carlos Sainz since 2013, following the Spaniard from Roro Rosso to Renault and then McLaren. 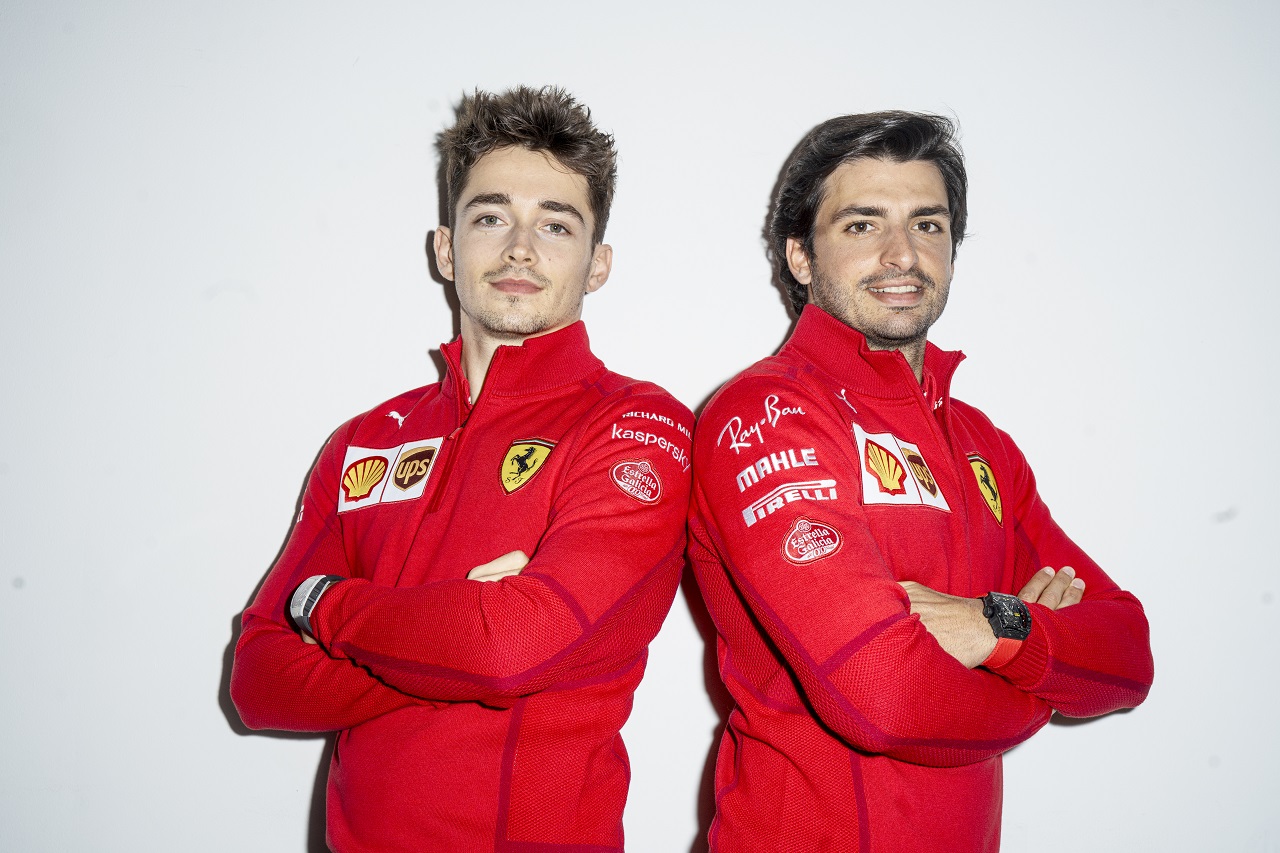 "We are pleased to embark on this new partnership with Estrella Galicia 0,0 an emerging brand in the global beer sector," Scuderia boss Mattia Binotto.

We share many values with the Spanish company, such as the pursuit of excellence, respect for tradition and ties to our geographic roots and the craftsmanship of our product.

"Furthermore, Estrella Galicia 0,0 has been present in motor sport for many years, paying particular attention to talented youngsters, which is something else we have in common."

Richard Mille, a name also strongly anchored in the world of motorsport and a long-standing partner of McLaren, will partner with the House of Maranello based on multi-year deal.

The luxury Swiss watchmaker's brand will be displayed on the team’s cars and on Sainz and Charles Leclerc's, but the partnership will also extend to Ferrari’s additional motorsport activities as Official Timekeeper, sponsor of Competizioni GT and the Ferrari Challenge series, partner of Ferrari Driver Academy, technical partner of Ferrari Esports Series and FDA Esports Team.

And the association between the two companies wouldn't be complete without the creation of a range of limited edition watches that will embody the two brands' "technological excellence and distinctive style".