Nikita Mazepin has spoken out for the first time about the controversial video that sparked a barrage of criticism on the internet last December, the young Russian insisting he is "not proud of it" but has learned from the experience.

Mazepin was predictably burned to the stake by F1 fans on social media after a video in which he was seen groping a young woman in the back seat of a car went viral.

The Haas rookie apologized for his behaviour which was condemned in no uncertain terms by the US outfit who said at the time that it had dealt with the matter internally. 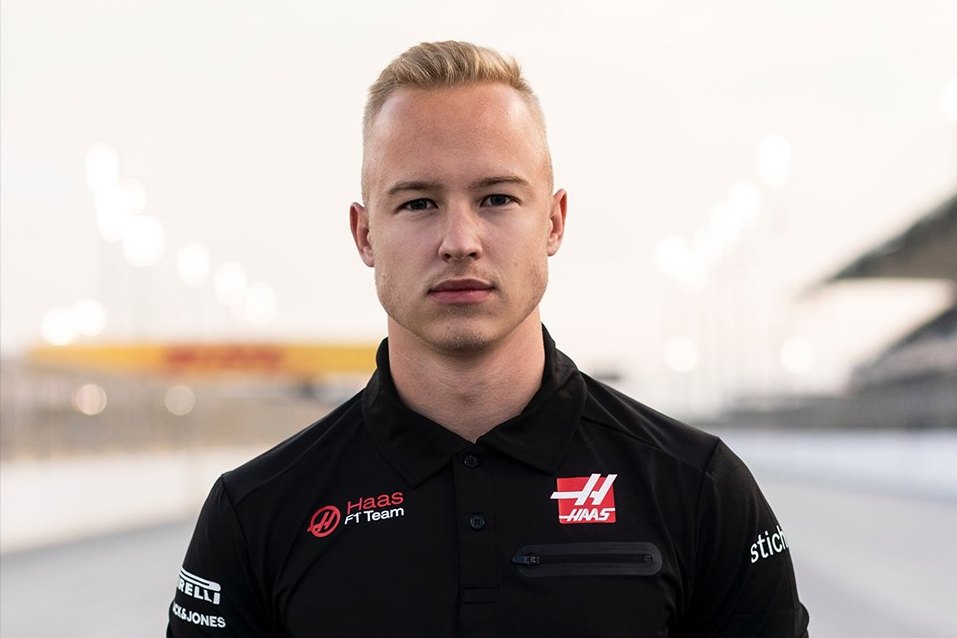 In an interview with ESPN, Mazepin publicly addressed the incident for the very first time.

"First of all, it's very important to say that my actions in December about the whole incident were incorrect," Mazepin said. "I do take the full responsibility for it.

"It was a very big learning experience and I can confidently say that I'm much further in my knowledge on this kind of matter than I used to be, so there's a small bit of positivity there."

Despite holding himself accountable for his actions, Mazepin continues to face the ire of motorsport fans who are relentlessly keeping the #WeSayNoToMazepin hashtag trending on Twitter. Perhaps because the Russian has failed so far to convince his detractors of the sincerity of his regrets.

"I totally understand they are correct in their feelings and that I was not correct with my actions," he said. "I'm not proud of it. It's important to progress."

The 21-year-old F1 driver hopes his actions on the track this season during his rookie year in F1 with Haas will go a long way towards his rehabilitation in the eyes of the fan community. But that's a hope that could fall painfully short of Mazepin's expectations.

"The people who are with me over the past 21 years know who I am," he said. "It's very difficult to be fake for people and I'm far from that.

"I will be myself outside of the track, like I've been. I've had my ups and my lows, but that's part of life. I think the racing should do the speaking, mostly.

"I believe I'm a very good racer on track, I believe I'm a fast racer. I'm actually looking forward to the challenge of showing people who might not like me at the moment that I have great racing skills, that hopefully change perception of me." 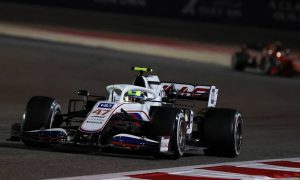 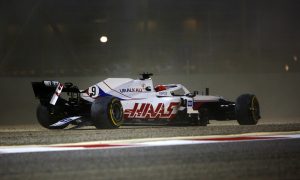