Aston Martin team boss Otmar Szafnauer says the resurgence of the legendary British manufacturer's name in F1 rather than Sebastian Vettel's arrival is the main factor behind the team's significant inflow of new sponsors.

Team owner Lawrence Stroll - a man graced with the Midas Touch according to Eddie Jordan, Team Silverstone's original founder - is sparing no effort to elevate his outfit to the level at which he sees his big ambitions in Formula 1.

And part of that process has led to the hiring of four-time world champion Sebastian Vettel, a move that has undoubtedly boosted the team's profile. 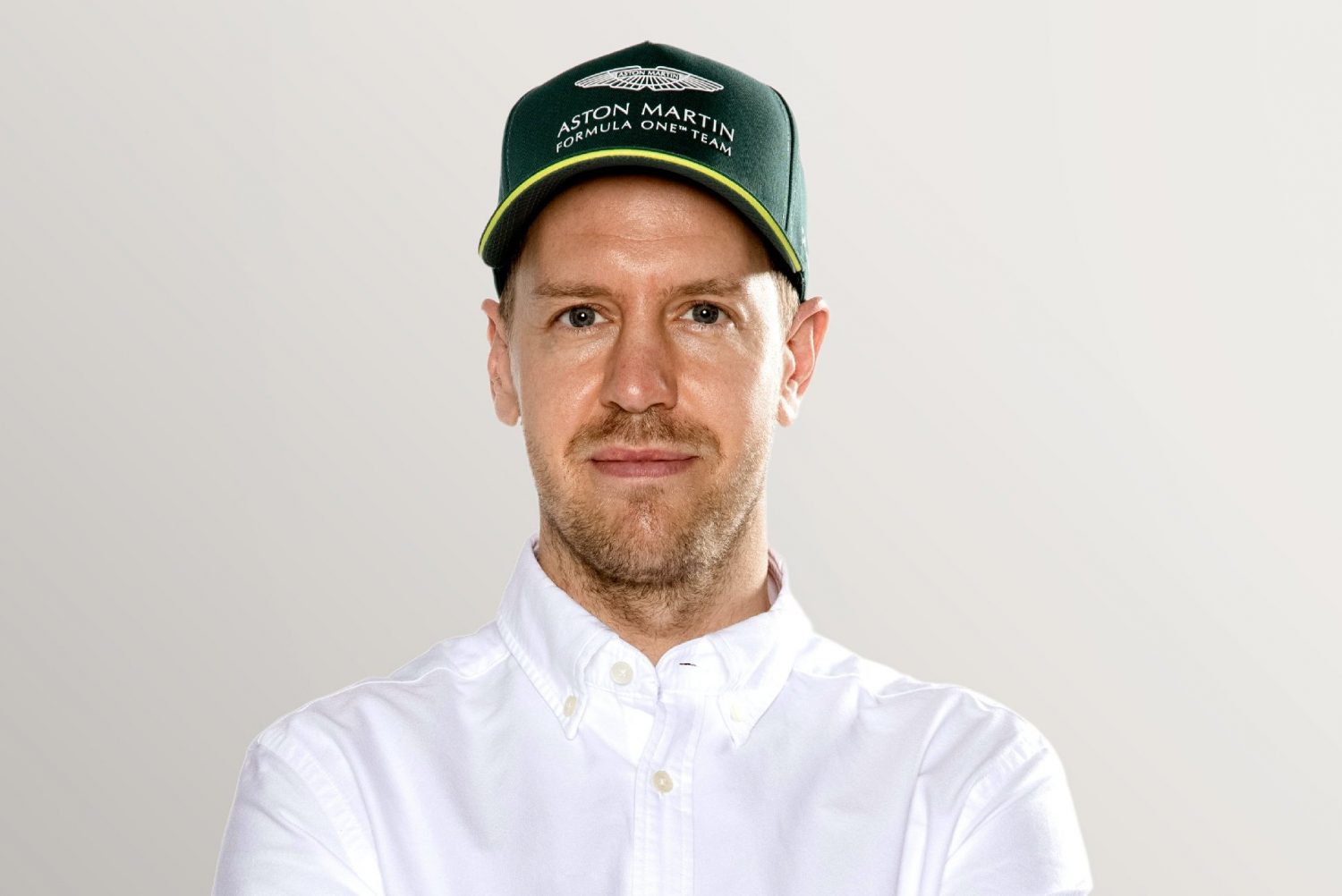 But Szafnauer believes the German's presence alongside the always-improving Lance Stroll is a secondary factor in Aston's ability to drive sponsor interest.

"They all want to be part of this journey that we’re on and for sure Aston Martin, the name and what we’re trying to do and what our future plans are, have attracted a lot of sponsors this year," Szafnauer told Reuters.

"I think becoming Aston Martin has attracted them and also the existing ones are happy we are taking the direction that we’re taking."

Attracting new money to F1, from both the technology and consumer worlds, in the wake of last year's disrupted season, not to mention the automotive industry's paradigm shift towards electrification, is no small feat.

"Some of it is definitely (down to) Aston Martin and some of it is Lawrence -- the owner’s ambition," said Szafnauer. "So it’s got to be a combination of the two.

"I think (the signing of) Sebastian is secondary to that, its second order, but it does go to show our ambition."

Looking ahead, Szafnauer says the rebranded team's goal this season is to ensure it fields the third fastest car on the grid, and then take it from there with the ambition of repeating at some point the triumph it enjoyed in Bahrain last December.

"If we have a continuation of the year we had last year, being the third fastest car in most of the races, finishing on the podium multiple times, having a race win or even contesting for race wins, that’s a success for us," said Szafnauer.