With today's launch of its new W12 car, Mercedes has confirmed that concerns over the reliability of the power unit meant the team had needed to make some changes for 2021.

Engine chief Hywel Thomas caused a stir last month when he revealed that Mercedes had experienced "some issues" with this year's engine, just weeks before pre-season testing in Bahrain.

"We have got some issues with the power units," he said in a team video released in February. "We know we have issues but we have plenty of plans in place to fix all of those issues. I'm sure it will all be ready for the first race."

With the official unveiling of the car on Tuesday, Thomas has given more details about exactly what had needed changing.

“We introduced a complete redesign in 2020, a very different MGU-K to what we had run previously,” Thomas explained.

“It helped us make a solid step forwards in performance, but it was a design that turned out to be difficult to manufacture and assemble consistently.

“We had lots of examples where the MGU-K ran a full cycle and did exactly what we wanted it to do, but we also had some cases of midlife failures.

"For 2021, we’ve gone back, looked at that design and built an understanding of where the failures have come from.

“We’ve completed some work on improving the reliability of the PU,” he continued. “In 2020 we used an aluminium structure which wasn’t as reliable as intended, so we’ve introduced a new alloy for the engine block. 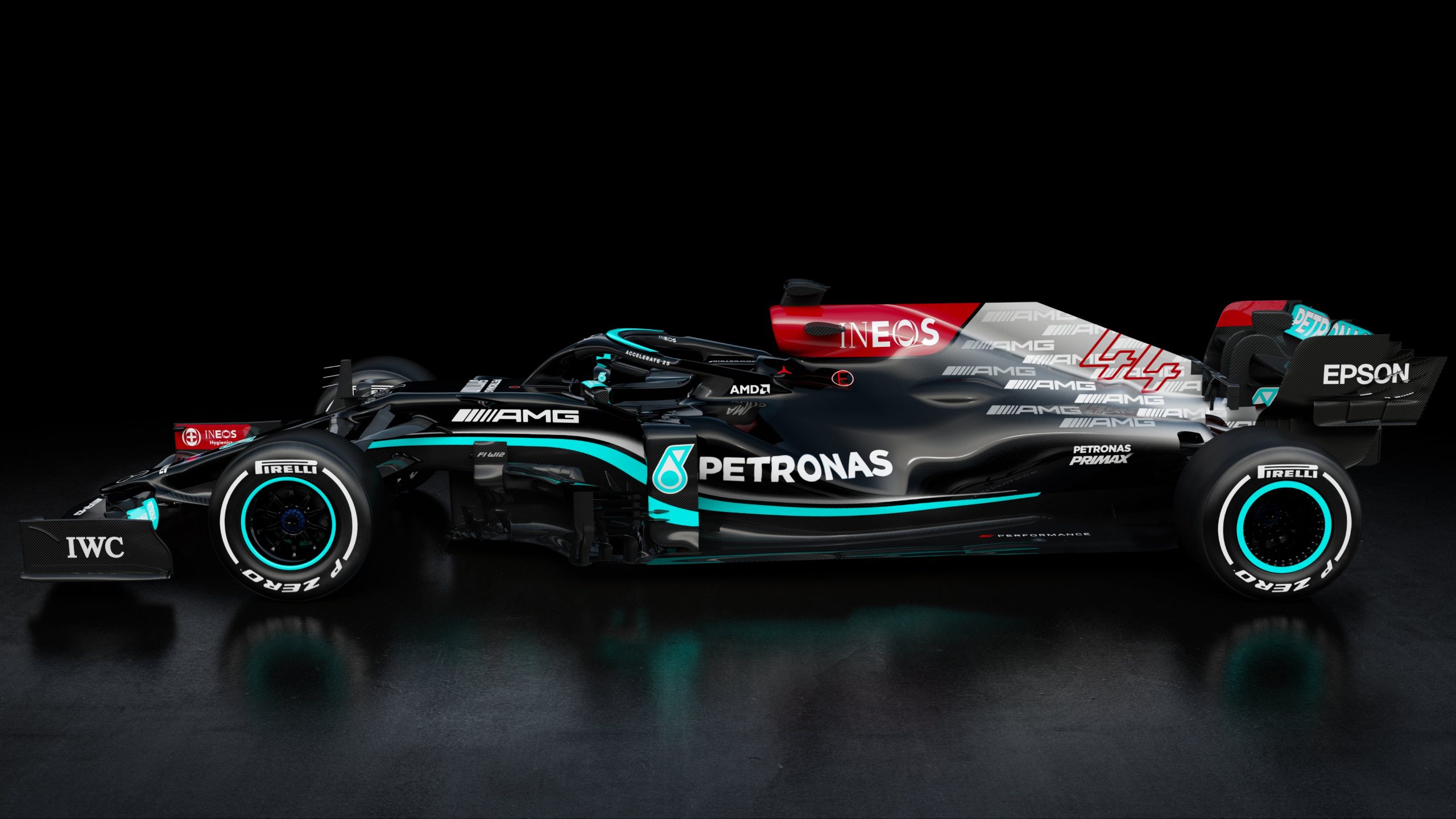 “We’ve also made some adjustments to the Energy Recovery System, to make it more resilient," he added. “[And] we’ve continued our quest for better thermal efficiency in the internal combustion engine.

"Most of the developments can be found in the core of the power unit, with a desire for maximum output from the combustion process."

Reliability is a top concern for all the teams heading into what should be the longest F1 season to date, with 23 races currently on the calendar subject to changes as a result of the ongoing COVID pandemic.

"We’ve got a big challenge in 2021 with 23 races," Thomas acknowledged. "We will need to ensure that the reliability of the power unit is spot on. We’ve worked hard on that area and hopefully it’s paid off.”

But it's not all about making incremental improvements. While the controversial dual-axis steering system (DAS) is no longer present, the team has been working on new ways to stay ahead of its rivals.

“We’ve got some completely new innovations that will be in the racing PU for the first time,” he said. "We’ve introduced changes to the turbocharger to minimise the impact on the heat rejection.

"Those are probably the most striking when it comes to crank power and the performance of the power unit.

“That was particularly challenging because last season finished late," he admitted. "The winter period has been shorter than normal and has given us less time to prepare, which put extra strain on the business."