Williams Racing has announced that this week's online launch of this year's new car will feature an innovative use of 'augmented reality' for F1 fans to enjoy.

The FW43B will be unveiled on Friday afternoon at 2pm GMT. Like all the team presentations this year it will be an online event because of coronavirus-mandated travel and social distancing requirements.

But Williams hope that they have stolen an early march on their rivals by finding a new way to bring the virtual roll-out to life.

A press release from the team promised that "fans across the world [will be] able to get their first look at the new livery using a dedicated app that projects a full-sized 3D model of the FW43B into their homes."

The brand new bespoke 'Williams Racing AR Launch 2021' app has already been made available on the Apple App Store, with a version for Android devices to follow shortly.

The app will provide users with a 'push' notification on the day of the launch to tell them when the launch content is available for viewing.

They will be joined by the team's drivers George Russell and Nicholas Latifi who return for a second season together in an unchanged line-up from 2020.

Although Williams fared considerably better in 2020 than the previous season and closed the gap to rivals Haas and Alfa Romeo, it ended up being the first time in the team's long history that it score a single point across the year. 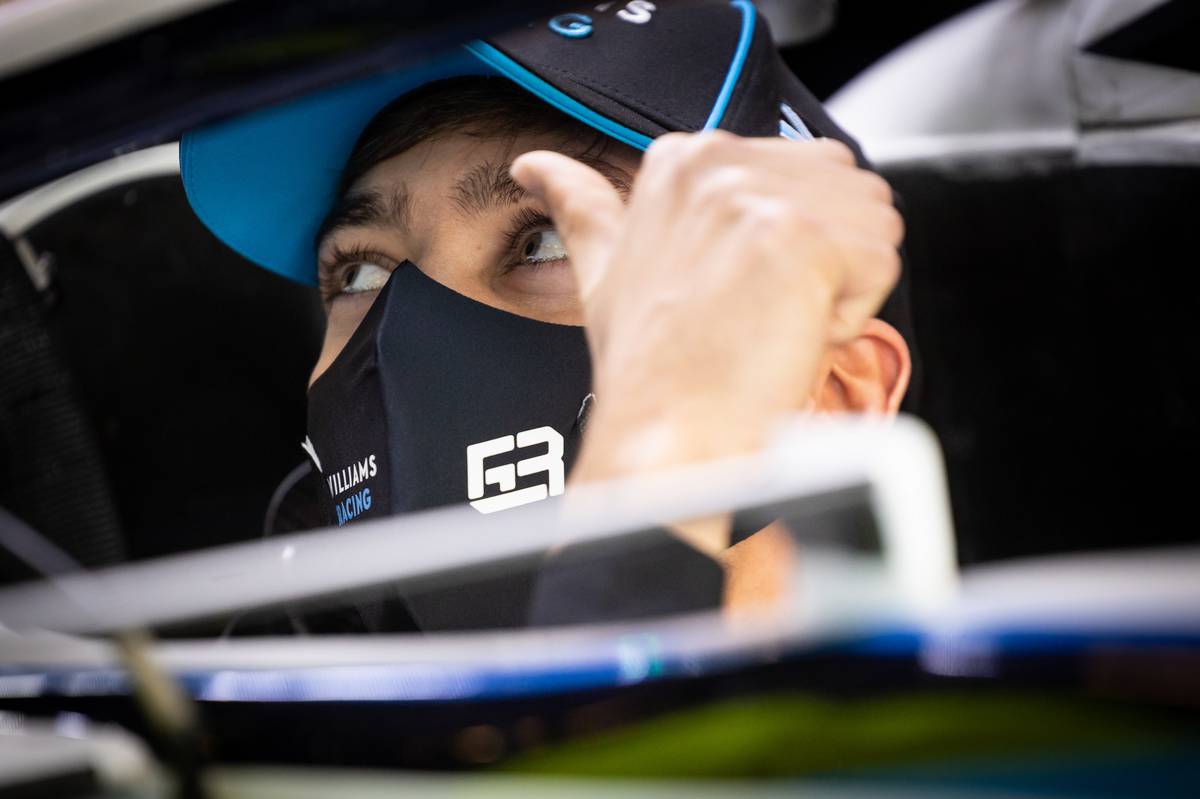 However Russell did finish the campaign with three points under his belt after taking ninth place and fastest lap at Sakhir while sitting in for Lewis Hamilton at Mercedes.

This year's FW43B will be the first car to be developed under the team's new management after the Williams family sold their stake in the Grove-based operation to private US investment firm Dorilton Capital.

The team has already conducted a shakedown of the new car at Silverstone in February, but all images and video of the run have been kept strictly under wraps ahead of the formal launch.

It's understood that the shakedown went smoothly with Russell and Latifi completing their programme as hoped. However F1's strict testing rules meant that they could complete only 100km on demonstration Pirelli tyres.

Once Williams takes the covers off the FW43B, only Ferrari will be left to hold its launch event, with pre-season testing due to start one week later in Bahrain.

Alonso in 'best shape ever', physically and mentally