Williams Racing has announced that 2019 W Series champion Jamie Chadwick will continue her work with the British outfit as a development driver for the 2021 F1 season.

Chadwick, who joined Williams in 2019 at the instigation of former team boss Claire Williams, will take part in a simulator program at Grove and will continue to embed with the team on Grand Prix weekends. The 22-year-old will also feature in Williams' media and marketing activities this year.

"We are delighted that Jamie will continue as a Development Driver for the team," said Williams team boss Simon Roberts.

"Not only is she a great female ambassador for the sport and plays an integral part in promoting women in motorsport, her work in the simulator and behind the scenes at Grove is hugely valuable.

"Jamie’s determination and drive to do more, as well as push the boundaries, is something we admire at Williams and we are all looking forward to the year ahead with Jamie as part of the team."

Chadwick is set to defend her W Series title this year after the all-female championship was forced to postpone its 2020 campaign due to the coronavirus pandemic.

However, the W Series - and Chadwick - will gain significant exposure this year as it will feature on Formula 1's the support bill at eight venues in 2021.

The talented young racer and British F3 winner will also compete as Veloce Racing's female driver in the upcoming Extreme E electric off-road series that will kick off later this month in Saudi Arabia. 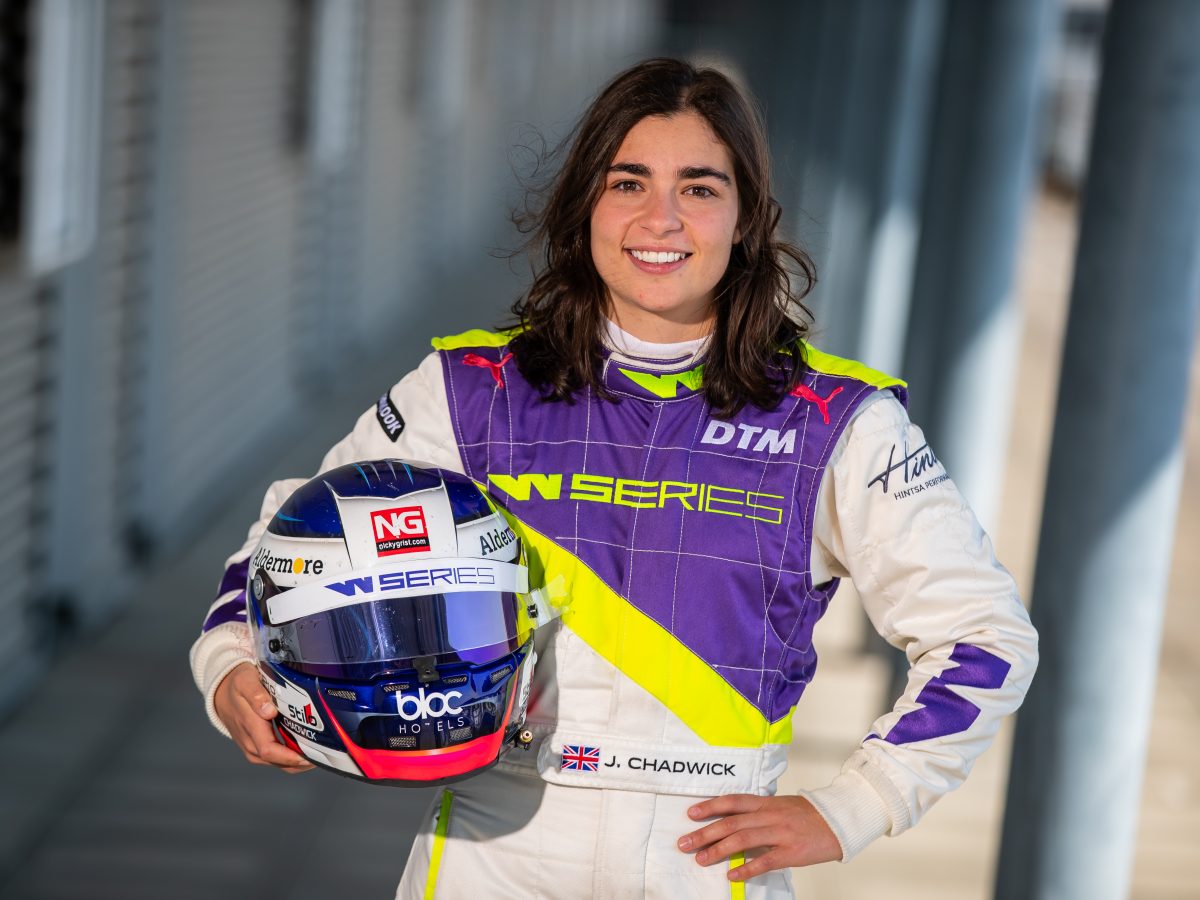 "I have absolutely loved my time with Williams so far and could not be more delighted to continue working with the team in my role as Development Driver," said Chadwick who ambitions to become the first women to race in F1 since Italian Lella Lombardi in 1975.

"I feel I am improving as a driver all the time, and my time spent in the simulator this coming season will prove to be invaluable. I look forward to fully immersing myself at Williams once again this year."