Alonso returns to F1 with the French squad after a two-year hiatus. While the 39-year isn't expecting to stand on the highest step of the podium this season, he does ambition to return at some point to the winner's circle with his new team.

Over the years, Alonso has built himself a bit of a reputation as a driver who spurs intrigue within a team or who can be difficult to manage.

But Brivio has no preconceived notion about his driver. 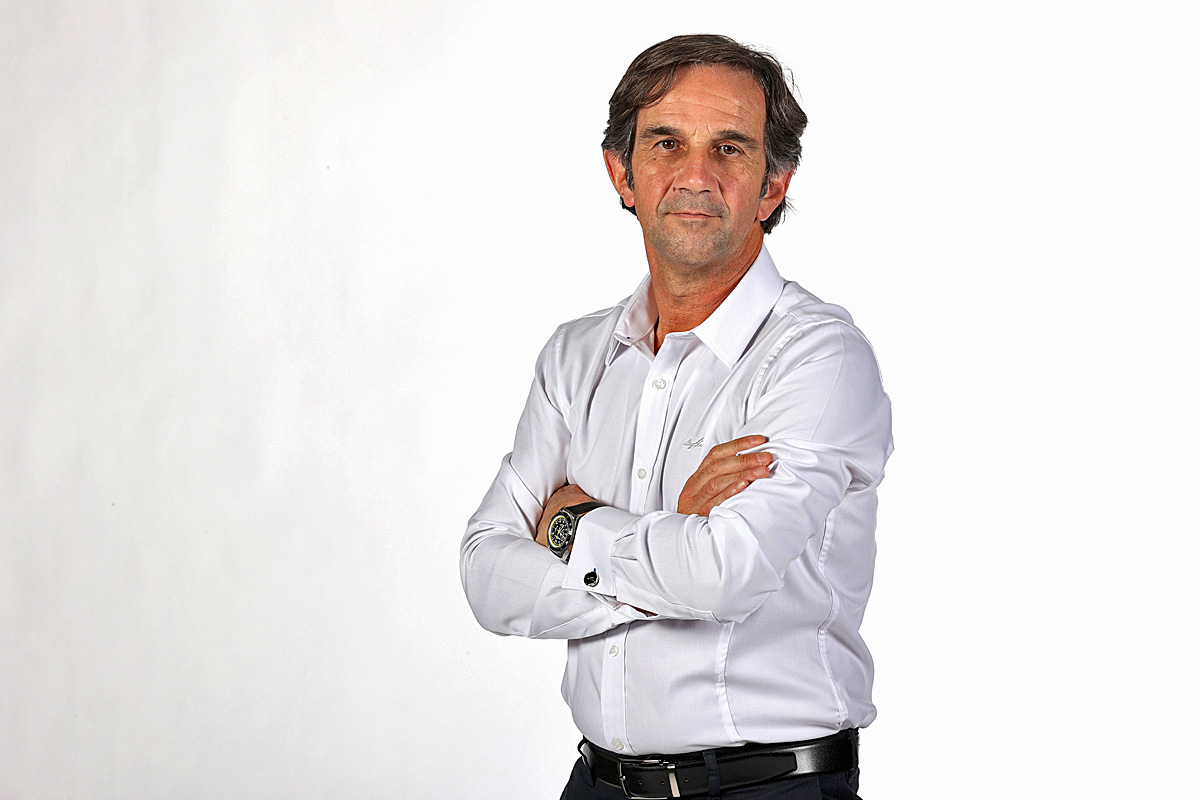 "Yeah, he’s quite demanding, but that’s what I like. We need this type of driver that’s really keen to put everything together to try to [get] the maximum.

"So I welcome this kind of attitude and this kind of approach, and of course we will have to work together as best as possible in order to use his abilities and his potential."

Based on his early interactions with Alonso, Brivio has no doubts about his driver's massive motivation to succeed once again in F1, even at the ripe old age of almost 40.

"We have a guy which is a great champion and also I can feel [that] he is extremely motivated," said the former Suzuki MotoGP team boss.

"He’s coming back into a difficult sport, a difficult environment while he was enjoying different activities, so his desire to be back in the most difficult championship and to fight against everybody shows how strongly motivated he is.

"I can feel [this] chatting with him, you can see how hard he is working, how strong is his desire to be back.

"So I’m sure he will put in all his effort. If we were to be capable to give him a good package, for sure he will be able to fight for the great positions, yes." 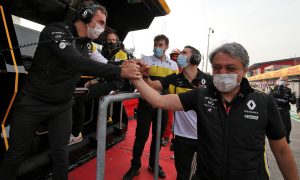 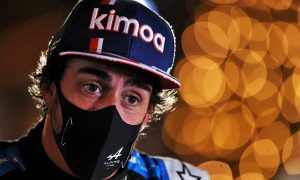