George Russell says Williams aims to spar once again with Haas and Alfa Romeo this year, but the Briton fears the two midfield rivals will enjoy an edge thanks to their updated Ferrari power unit.

Ferrari's engineers have worked hard in the past few months to boost the performance of the engine that powers the Scuderia but also its two customer outfits, Haas and Alfa Romeo.

Scuderia boss Mattia Binotto recently reported that the new engine's performance had delivered "very promising" numbers on the dyno. And that equated to a warning for Williams in Russel's view. 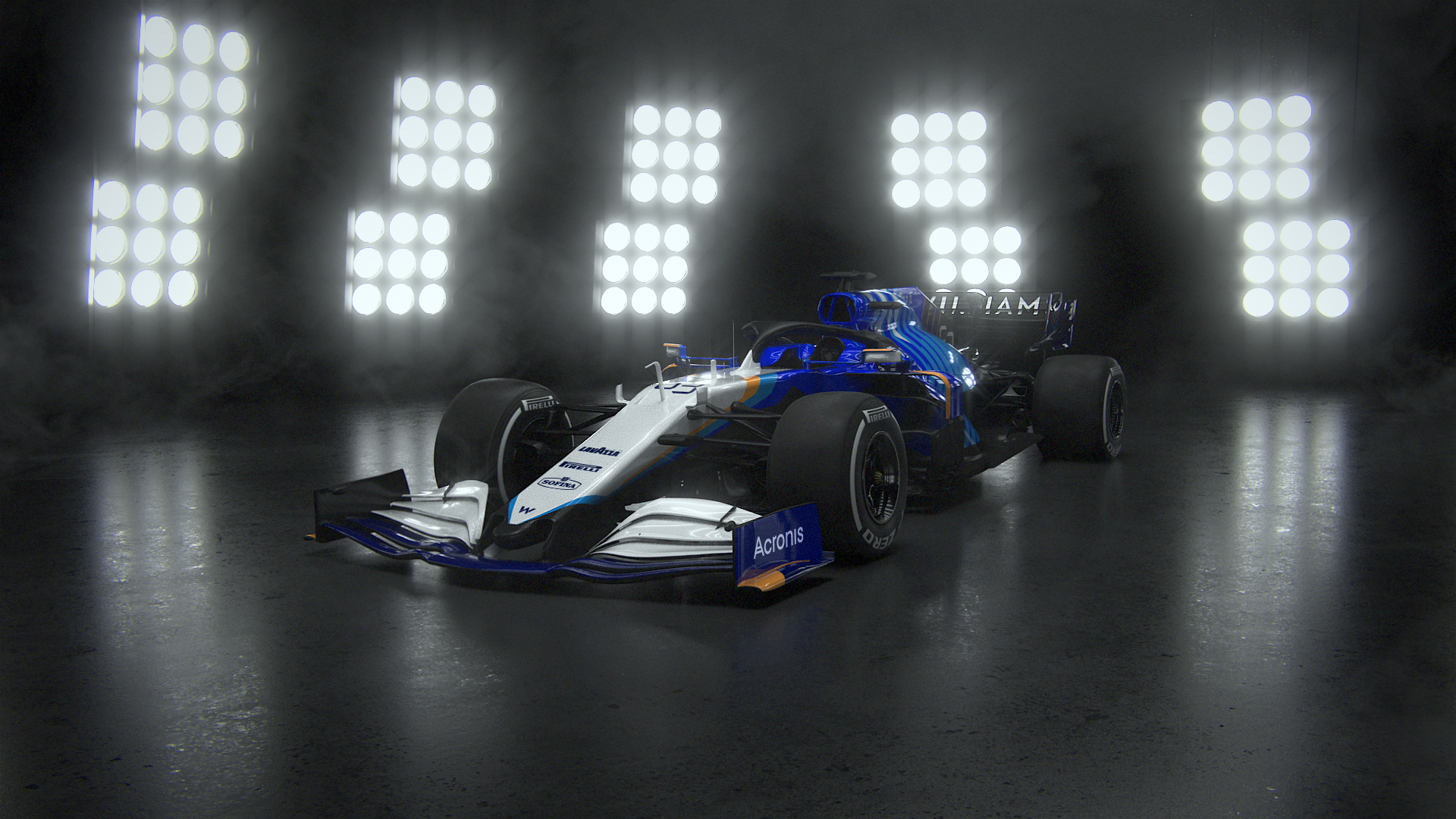 "We want to be in the same position as last year [of racing Haas and Alfa Romeo] as a bare minimum," Russell told F1.com as the Grove-based outfit launched its 2021 challenger on Friday.

"We do appreciate and recognise that the Ferrari power train will take a big step forward so that’s a bit unfortunate for us, so we’ve had to do almost double the work over the winter.

"But that’s the bare minimum [target], fighting and ahead of Alfa Romeo and Haas, which I think is a realistic target and fingers crossed hopefully fighting toward the mid-pack."

Regardless of his position in the pecking order this season, Russell says his prime focus is on extracting the most from his himself and his car.

"Following every single race, I know if it’s been a successful weekend or not," he said.

"That doesn’t matter if I have finished 14th in Q2 or only 17th or 18th. I know if I believe I have got the absolute most out of the car or I haven’t, so I think a successful year would be coming away from it and saying, you know what, 75% of the races or more, we got absolutely everything out of it.