Valtteri Bottas says an "extreme" winter training regimen catered to his physical fitness but also served to toughen up his mental strength ahead of the 2021 season.

Year in and year out, the Finn has vowed to raise his game and challenge his seemingly invincible Mercedes teammate. While Bottas has racked up nine wins in the past four seasons, he has repeatedly fallen short in his attempts to wrestle the title from Hamilton.

Ahead of the 2021 campaign, Bottas spared no effort to prepare body and mind for the perennial challenge that waits ahead, enduring often extreme conditions in his home country to cement his drive and determination. 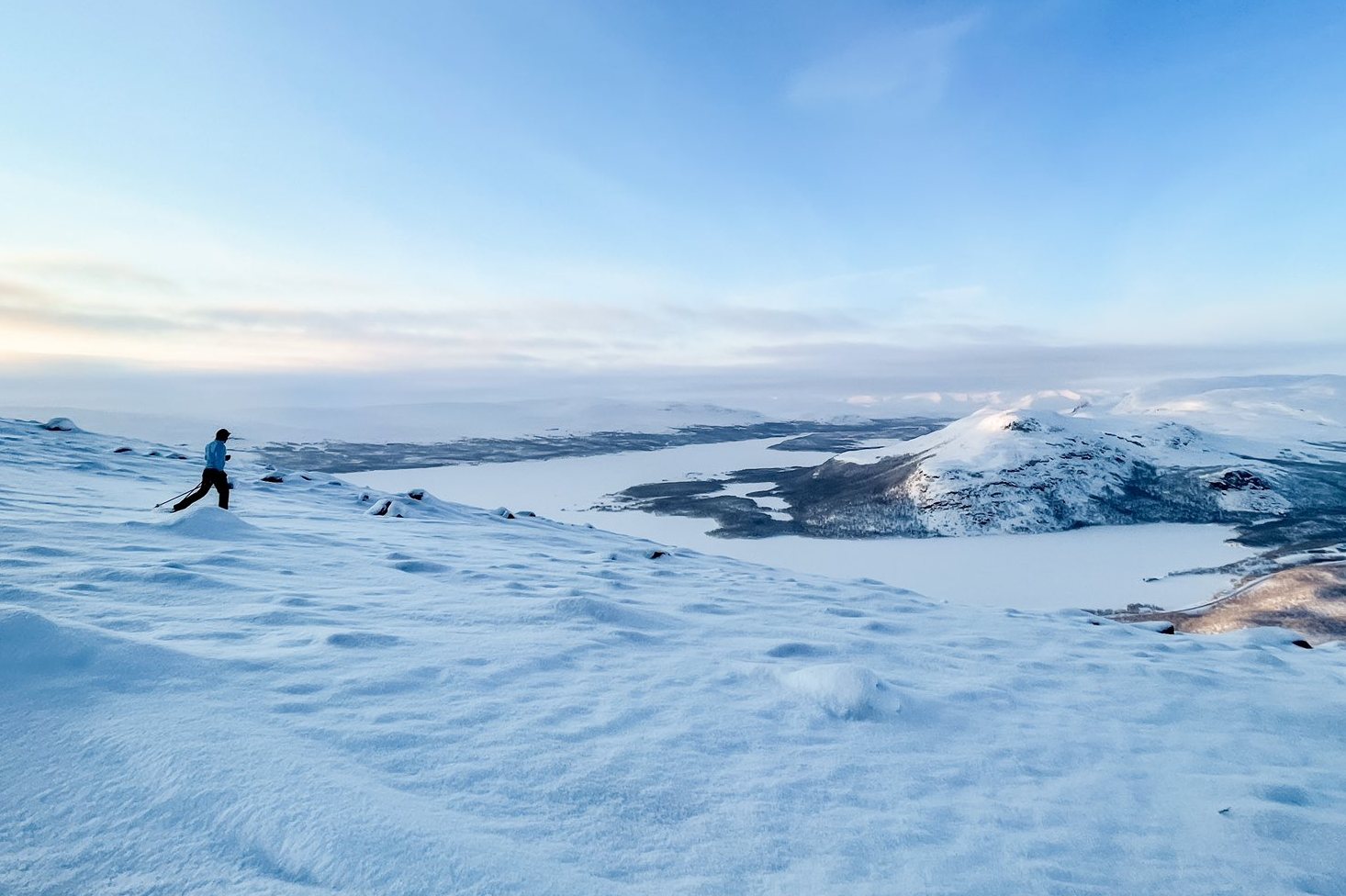 "I had the right amount of time off, and then I’ve had another good block of physical training, and from that side of things, I’m feeling very strong," Bottas said at Mercedes' team launch earlier this week.

"The same thing mentally, it feels like everything is in a good balance in my life, and I’ve been enjoying now being here, busy with the team and preparing for the season, and for now, everything is perfect.

"Of course it was not like a pure holiday, it’s also hard work trying to build your fitness and everything. But I managed to do a lot of things that make me happy.

"There was lots of winter training, pretty extreme training as well, trying to maintain the Finnish ‘Sisu’ attitude, and doing things that make you tough, basically. It’s been good."

Bottas' recent seasons with Mercedes have been characterized by strong starts followed by a mid-season tapering of his form during which his championship hoes ultimately faded.

The 31-year-old knows he needs to improve his consistency, and singled out his mental strength as a key area on which he worked on during his training.

"A lot of the work and focus for me this season is the mental side of things," Bottas added.

"I’m trying to be mentally at my best at the grands prix, and trying to find the right way of approaching every single grand prix weekend, and to try and find more often the ‘flow’ state." 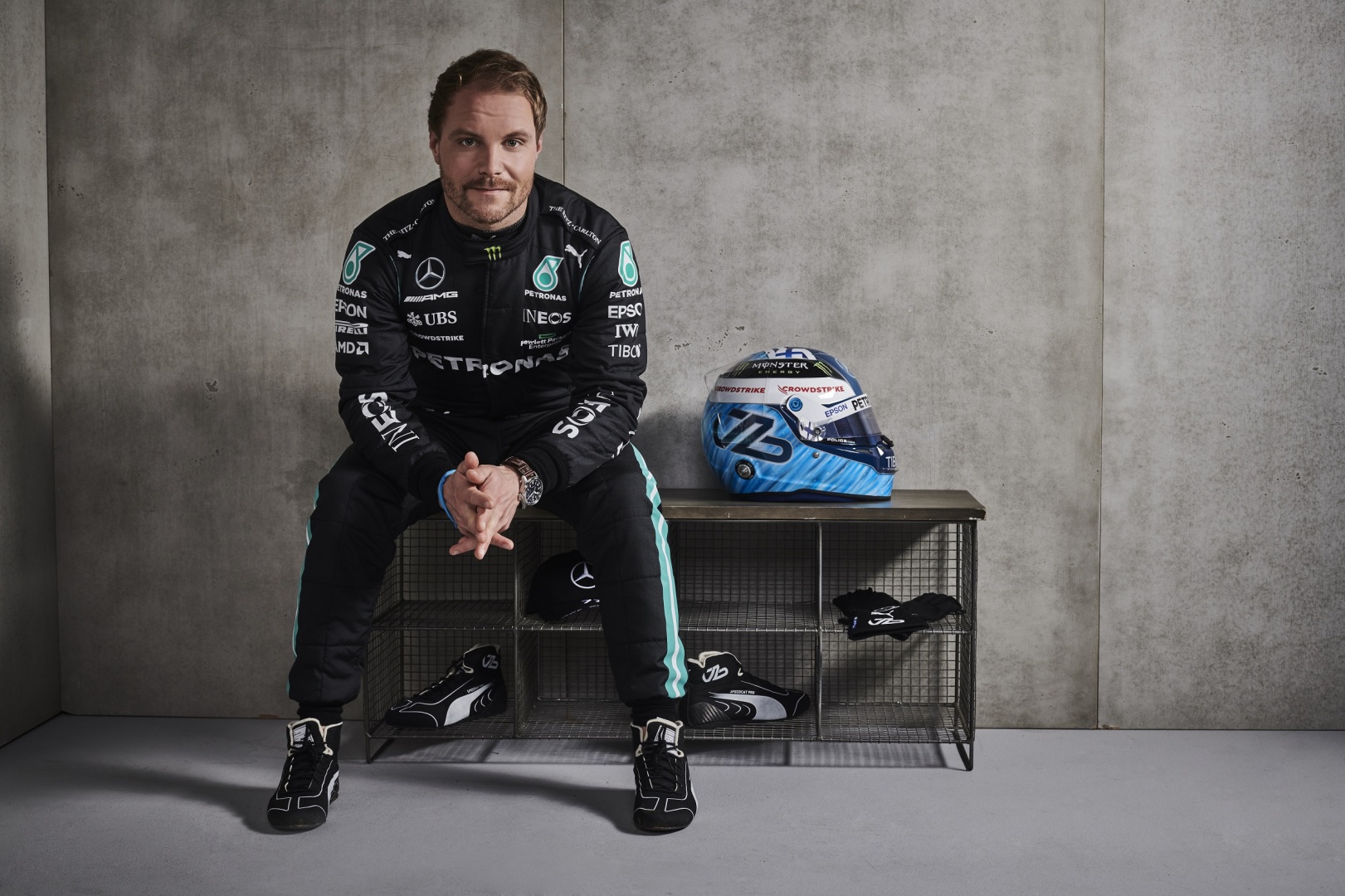 Queried on the processes or techniques he relied on to build up his mind, a coy Bottas kept his methods under wraps.

"It’s my private matter, and also don't want to share all the techniques," he replied.

"As I said before, it’s something that I have paid more focus on over the winter, and will pay more focus on during the season, and if I need help, then I’ll use some professional help.