Alex Albon says the lingering coronavirus pandemic could lead to an opportunity for the Red Bull driver to jump back into the fray ahead of a targeted full-time return to the grid in 2022.

The British-Thai racer has been assigned a reserve driver role with Red Bull this season in the wake of his replacement at the energy drink's Milton Keynes-based outfit by Sergio Perez.

Albon already has his sights set on a return to active duty in 2022, either with Red Bull Racing, AlphaTauri or perhaps even another team outside of the Red Bull family.

But in the interim, the 24-year-old will be standing in the wings this year and ready to roll in case he's needed.

"I’ll be going to pretty much every race now, flyaways and European races, a lot of trackside support on the simulator but also just being there," said Albon during Red Bull’s recent track day at Silverstone.

"Obviously with Covid sticking around you have to play it safe in some regards, so and yeah I’m here, I’m fit, I’m ready to take anyone’s space if they need me. 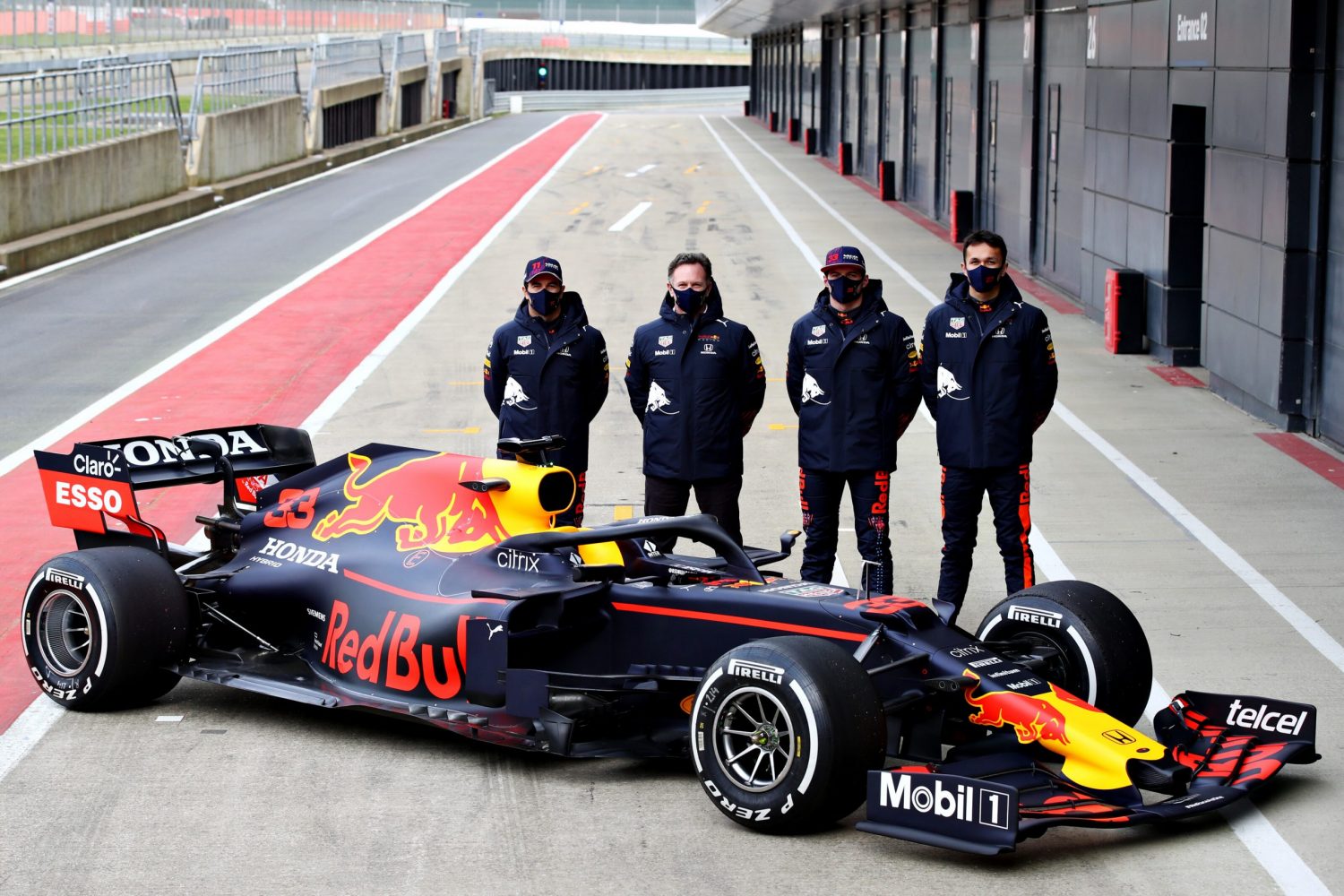 At Silverstone, Red Bull logically entrusted the shake down of its 2021 challenger to Max Verstappen and Sergio Perez. But Albon has already contributed to the RB16B's development process.

"RB16B has kind of been my winter project a little bit, doing a lot of stuff with the sim," he explained.

"Of course, last year’s car had its difficulties and [we are] just kind of ironing them out, making sure we can hit the floor running this year.

"It’s been nice to translate a lot of stuff we’ve done onto the car so it shows all the hard work we’ve done is paying off."

Albon will dovetail his Red Bull F1 commitments with a limited program in the German DTM Series in which he will partner Kiwi racer Liam Lawson in a Red Bull-backed Ferrari 488 GT3.

The DTM series will include a nine-round, eighteen race schedule that will kick at Monza on June 19.