Team boss Otmar Szafnauer believes Aston Martin will need to contend with several forceful rivals this season, including Ferrari, in what he sees as a "really difficult" midfield battle in F1 for 2021.

The Silverstone-based squad was beaten to the final spot on the Constructors' podium in 2020 by McLaren by just seven points, with the fight for P3 between the two teams going down to the wire in Abu Dhabi.

Szafnauer expects Aston to go head-on with McLaren at the outset in Bahrain later this month, but the American is also fearful of a rebound by Ferrari after the Italian outfit's dismal 2020 campaign.

"I think it would be foolhardy for us to not worry about those behind us and just look ahead of us," Szafnauer said. "I think we’ve got to do a good job.

"The midfield is ever increasing in competitiveness and getting much more difficult. 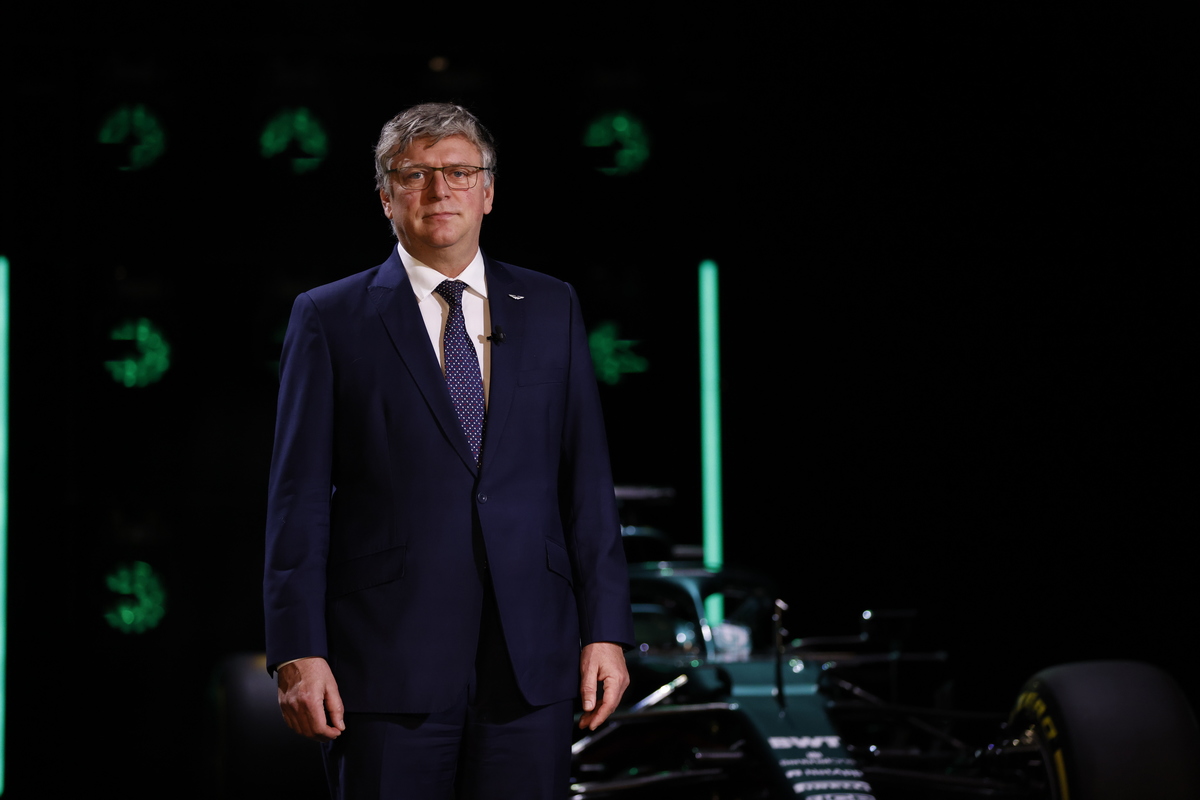 "I can’t see Ferrari staying sixth forever, so they’ll be really difficult to beat this year and beyond. McLaren beat us last year into third, they’ll be difficult.

"Renault [Alpine] have the might of a manufacturer behind them as well. They are not going to be easy with Alonso coming in, a two-time world champion.

"So it will be very, very difficult for us to finish at the top of that midfield. It’s not going to be easy.

"So the task is great but we are up for the challenge and we will work hard and do the best we can to achieve that."

Szafnauer says that sustaining in Bahrain the strong momentum his team displayed at the end of last season - with Sergio Perez winning the penultimate round at Sakhir - would constitute a successful start to Aston Martin's campaign.

"From a car perspective, the car has changed a lot like Andrew [Green - AM technical director] said," Szafnauer added.

"In a year where we were meant to limit the amount of development that was done in order to save money, I’m surprised how much the car has changed.

"The tyres have changed, the aerodynamic rules changed late which drives a lot of aero development work and costs.

"The car has changed. So for us, success would be starting the season where we left off. We were very competitive in the races towards the end of last year.

"Unfortunately, we had a few crucial engine failures towards the end which meant we didn’t extract all the points we could have out of that performing car.

"So if we can start with that car performance where we left off, however, do a better job scoring points more regularly, and be a more consistent points scorer, I think that would be a success for us."