Vettel starts afresh this season with Aston Martin after a difficult end to his six-year tenure at Ferrari, marked by the German driver's clear underperformance relative to teammate Charles Leclerc.

However, the Italian outfit's SF1000 - whose rear end was undeniably more tailored to the Monegasque's style - was a difficult proposition for Vettel who at times last year even questioned whether his mount was identical to that of his teammate.

A contrast in driving styles between the four-time world champion and his predecessor at Aston Martin has sparked concerns over the AMR21's suitability to Vettel. But Green isn't worried. 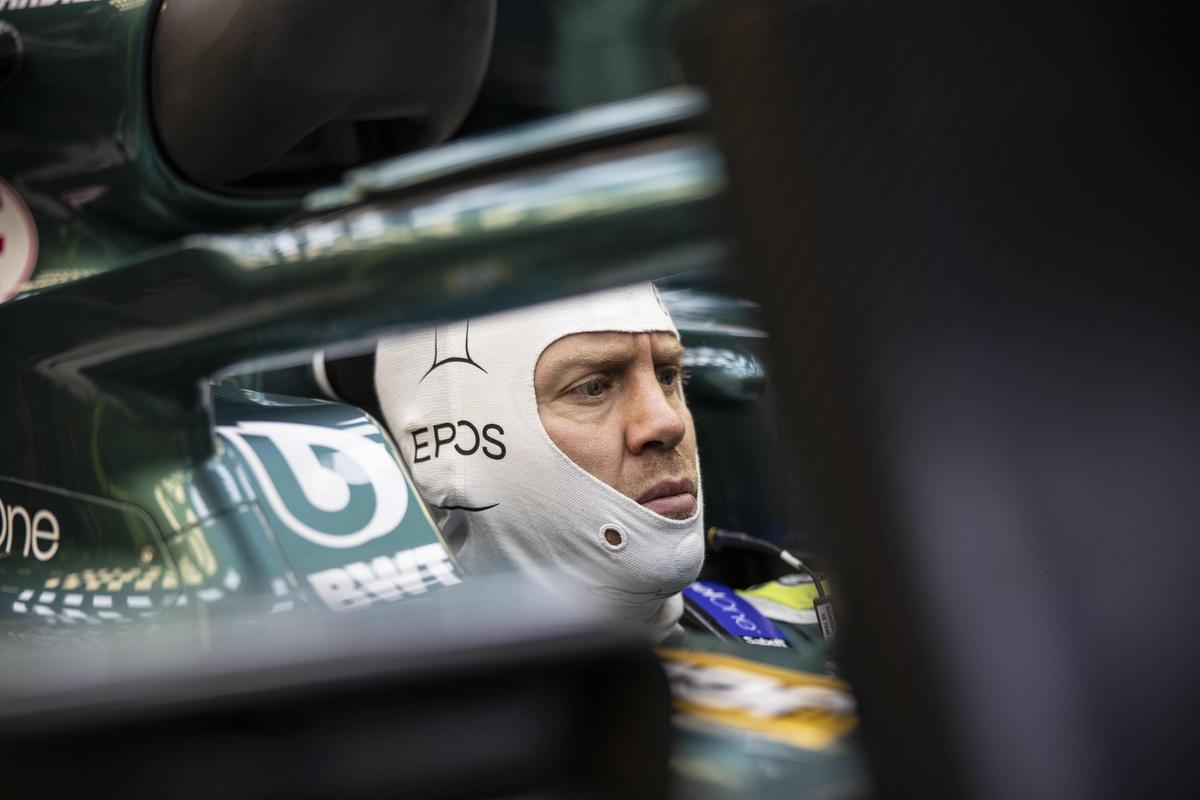 "Yes, [Vettel] does have his own personal driving style, but that's no different to the driving styles that we've seen from other drivers," said the Aston tech boss.

"I'd say [it's] not as extreme as the driver he is replacing, who had a very extreme driving style which was very difficult to get right at all tracks. It shone at certain tracks and didn't at others.

"I think Seb's style is a lot less extreme. And we have the tools and capability to tune the car to suit him for sure.

"We've already started working on that. We've been working on that for the last month in the simulator. And he seems very happy with the directions that we've taken. So, yeah, no problems there."

Vettel briefly sampled his new mount last week during Aston's shakedown session at Silverstone. But pre-season testing which kicks off on Friday in Bahrain will offer the German a relevant opportunity to assess the team's 2021 car.

Addressing his preferences in terms of his car's behaviour, Vettel denied that he adapts better to a machine with a stable rear end.

"I think the whole rear end thing has got a little bit out of hand," Vettel said.

"If you look at the cars that I had when I was at Red Bull, or the beginning of Ferrari, I think there's always been times where the rear was nervous, and that's OK.

"I don't think I'm more vulnerable than the others in this regard. If anything, I don't like when the car is really just understeery, because at least with the oversteer, you can do plenty of things.

"With the understeer, as well there's some driving techniques, but your hands are a bit more tied or a bit more limited. So actually, I prefer when the car is a bit more loose, that really helps you to rotate, and so on.

"Obviously, if it gets too much, then you lose a lot of time. And then nobody likes that because it's slow.

"But coming back on the philosophy, I think it is interesting. By the sounds of it is very different. I hope it's coming my way. We'll see how it goes."

Button 'a sounding board for ideas' at Williams - Roberts