The McLaren Group is reportedly in exclusive talks with US private equity firm TPG for the sale of its Woking headquarters, in a deal that could be worth an estimated £180m.

In a bid to raise fresh capital and to shore up its balance sheet in the wake of the coronavirus pandemic, McLaren mandated last year property agent Colliers to seek a buyer and leaseback deal for its spectacular Norman Foster-designed McLaren Technology Center.

According to Sky News, the automotive group is holding discussions with San Francisco-based TPG, a global investment firm with approximately $85 billion in assets under its management.

A successful transaction would see McLaren remain at its current headquarters in Woking, on a leaseback basis that would have no impact of the company's day-to-day operations. 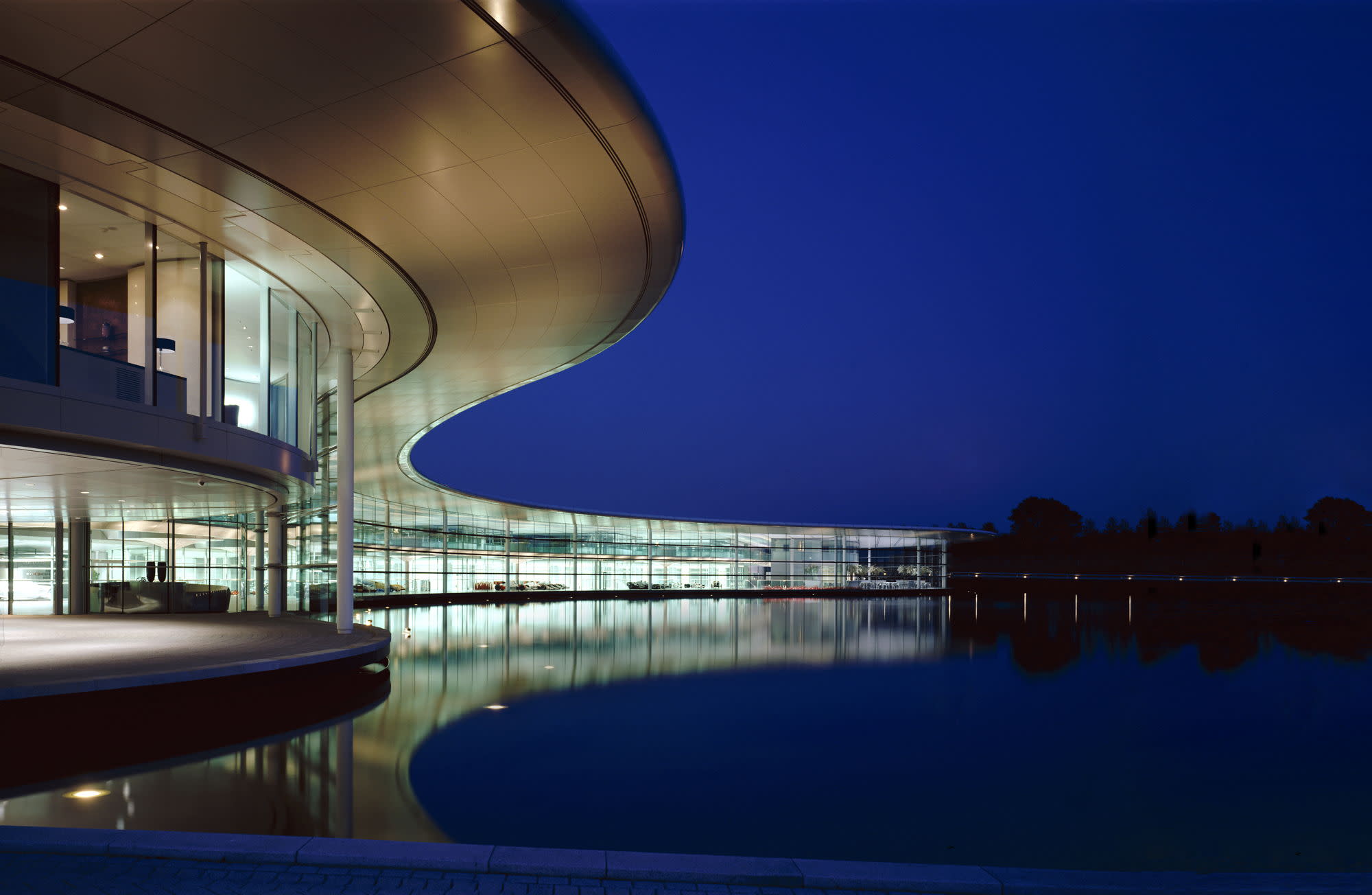 Both McLaren Automotive and McLaren Racing were hit hard last year by the pandemic crisis, with the group's road car division suffering a 60 per cent fall in unit sales, a setback that led to a £312m hit to McLaren's bottom line.

Ahead of the start of the 2020 season, McLaren Racing was the recipient of a £150 million loan from the National Bank of Bahrain, while the company enjoyed a fresh influx of capital last December following a £150 million investment from MSP Sports Capital and £35 million injection from UBS O’Connor and Caspian.

Last month, McLaren said the impact of the global COVID-19 pandemic on its 2020 financial results which have yet to be filed would be "significant".

While McLaren's results on the racetrack continue to improve, with the team finishing fourth in 2019 and third last year in the F1 Constructors' championship, McLaren boss Zak Brown warned that the team's economic situation will remain uncertain going forward due to the impact of the COVID-19 crisis.

Button 'a sounding board for ideas' at Williams - Roberts