Daniel Ricciardo has been talking about how he came to the difficult decision to leave Renault and switch to McLaren for 2021 - and admits that he has no idea yet whether it was the right call or not.

An episode of the latest series of the Netflix Formula 1 documentary Drive to Survive focuses on the dramatic and emotional behind-the-scenes events of last May and their season-long after-effects.

The Australian revealed that he had been forced to consider a key question about what his prospects would likely be if he remained at the French works team: “Can I win with all cars finishing?

"It still hurts to say this [but] the reality is no," he concluded. “Deep down I knew I had to leave.”

“I did take my age into account," he added. "I’m 31. I can’t afford to chance any more seasons. I just felt McLaren was in a better place than Renault was and that’s what drove me to that decision."

The opportunity to move to McLaren had come up unexpectedly while F1 was under lockdown during the early stages of the coronavirus outbreak.

Ferrari's decision to release Sebastian Vettel and sign Carlos Sainz for 2021 resulted in an opening at Woking that Ricciardo didn't feel he could pass up. But even so, it was a hard call for him to make.

"There were a few sleepless nights” before making the eventual decision, he admitted while making it clear that money had not been a factor. “I’m not just driving around for a pay cheque."

And his decision had repercussions within the Renault team, with team principal Cyril Abiteboul taking the news badly. The pair hardly talked to each other when the season finally got underway in July at the Red Bull Ring.

“Is Cyril talking to you yet?” Ricciardo's former boss at Red Bull Christian Horner asks Ricciardo at one point, to which the driver replies somewhat awkwardly: “Yeah. Yeah..."

“It’s probably a bit like being dumped by a girlfriend but she hasn’t moved out of the house yet," Horner commented. “You naturally shut down to that individual because they’ve left you. Cyril no doubt took that very personally.”

“Frankly, I think he’s making a mistake," Abiteboul told the film makers. "What’s hurting the most is it’s not the long-term project I thought we signed up for. 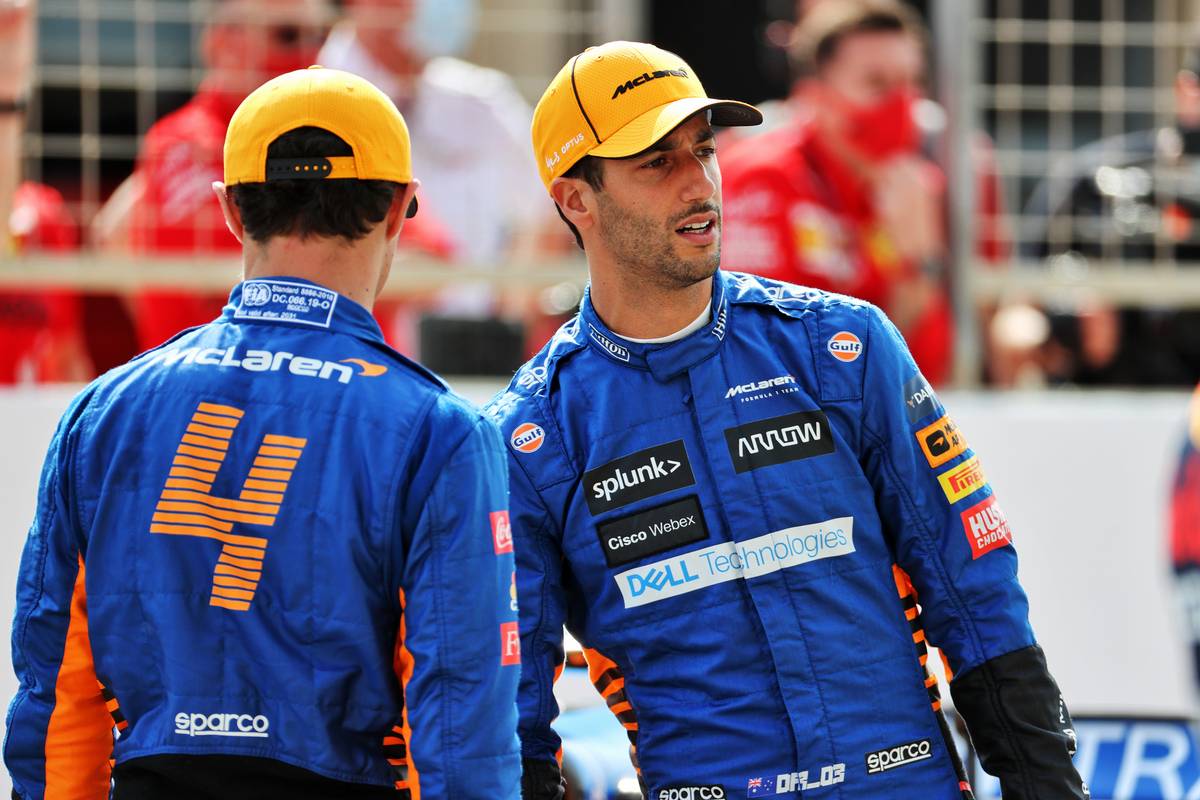 “The drivers with the biggest results, biggest success have also been the ones that have been able to take the time and bring stability in their own life, in their own career.

“I am emotional,” he says in the fifth episode of the latest season of the Netflix show. “I am Latin, I am a bit Mediterranean and French, so I am emotional. I’m not going to change what I am.

“I am in the process of rebuilding my relationship with him, even though I have full confidence he will regret his decision," he added.

Gradually fences were mended and Ricciardo and Renault both focused on achieving a successful final season together. “From my side, I 100 per cent want to try get it through to Cyril [that] McLaren is 2021," Ricciardo insisted. "I’m not thinking about that now.”

“Right now I have to accept our priority is to believe in the dynamic with Daniel," Abiteboul is filmed as saying. “I am in the process of rebuilding my relationship with him, even though I have full confidence he will regret his decision.”

The reconciliation was eventually sealed when Ricciardo took fourth place in the British Grand Prix. “Here today, after what we have achieved together, maybe all of us are a bit closer," Abiteboul said on the day. 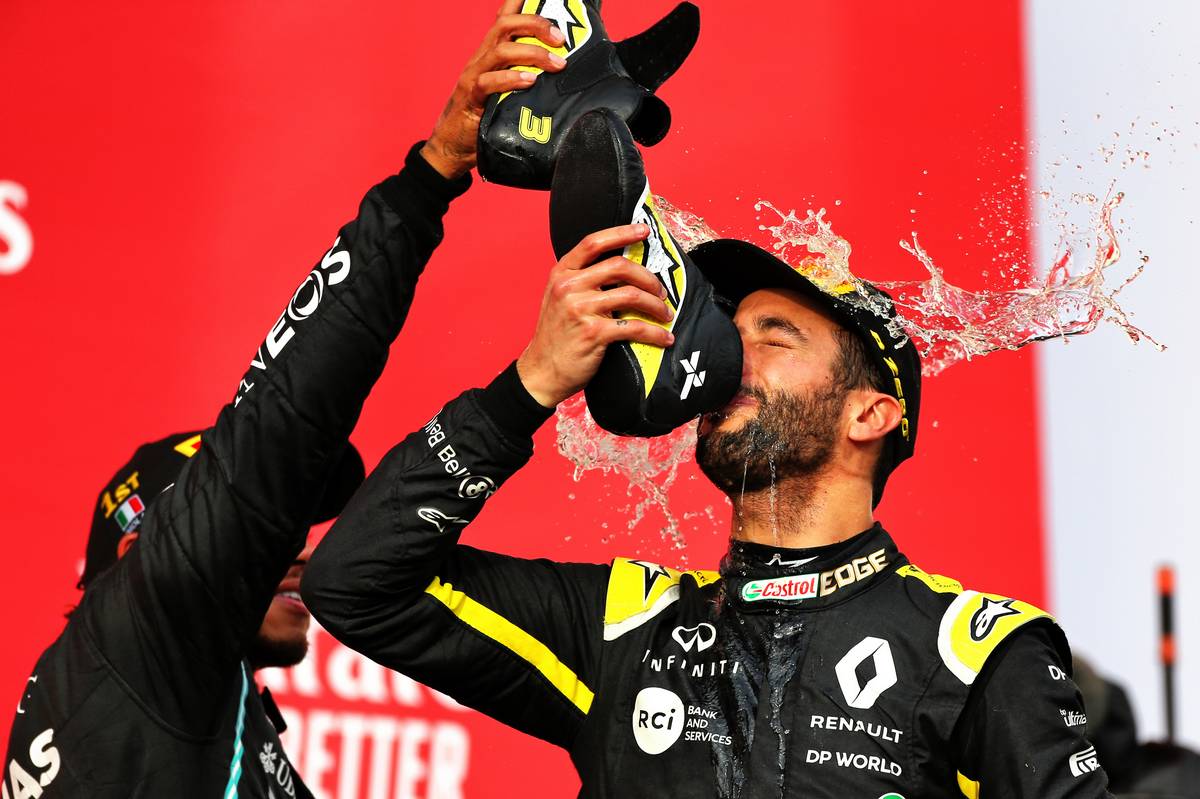 But it was still nonetheless a bitter sweet feeling for the team boss: “One thing I must say, watching Daniel right now, it’s something that’s making me feel the frustration and disappointment.

Ricciardo would later go on to clinch two podiums for Renault before bowing out. While publicly insisting that he had no regrets about his decision to leave, for the first time Ricciardo is shown in the documentary to have had major doubts over whether he had made the right choice to leave Renault after all.

“Sitting here today I don’t know if it’s the best call I’ve ever made or not,” he admitted after the Eifel Grand Prix at the Nurburgring. “I’ve obviously in a way taken a bit of a punt. It could swing either way.”

The episode, entitled The End of the Affair, ends up with a typical Ricciardo quip: "I’ll need a whisky!" He will make his race debut with McLaren alongside Lando Norris next weekend in Bahrain.

Meanwhile Abiteboul dramatically quit Renault over the winter when it rebranded as Alpine F1, with Fernando Alonso taking over from Ricciardo in the cockpit.