Ferrari drivers Charles Leclerc and Carlos Sainz said that they were surprised by how close everyone ended up in the first two practice sessions of 2021 in Bahrain on Friday.

They were within a second of the top time posted by Red Bull's Max Verstappen in both FP1 and FP2. Leclerc was quickest of the pair in the afternoon sunshine, while Sainz was fourth fastest under the floodlights as Leclerc fell to 12th.

“Today has been a positive day to be honest,” Leclerc told the media after the end of the day's two one-hour sessions. “We maybe didn’t expect to be as competitive even though it’s still very early days for now.

"FP1 was positive on my side, FP2 a bit less," he acknowledged. "I’ve been struggling a little bit with the car here and there, and didn’t manage to finish the lap I wanted to."

Leclerc said that it was clear the team had achieved a great deal of work over the off-season to bounce back from a 2020 that by any estimation had been a nightmare for the Scuderia.

"There is a lot of motivation in the team, and I can see also, and we can feel, the improvements that have been made since last year, which is good for now," he insisted, as his focus turned to qualifying.

"Tomorrow will be the day when we know exactly where we are compared to the others," he said. "It is very, very tight and I think tomorrow is going to be very, very tight.

"But this is exciting, this is what we like as drivers, to try and make the last difference on track. Even though I still believe that Mercedes and Red Bull are still quite a lot in front, the midfield will be very, very tight.” 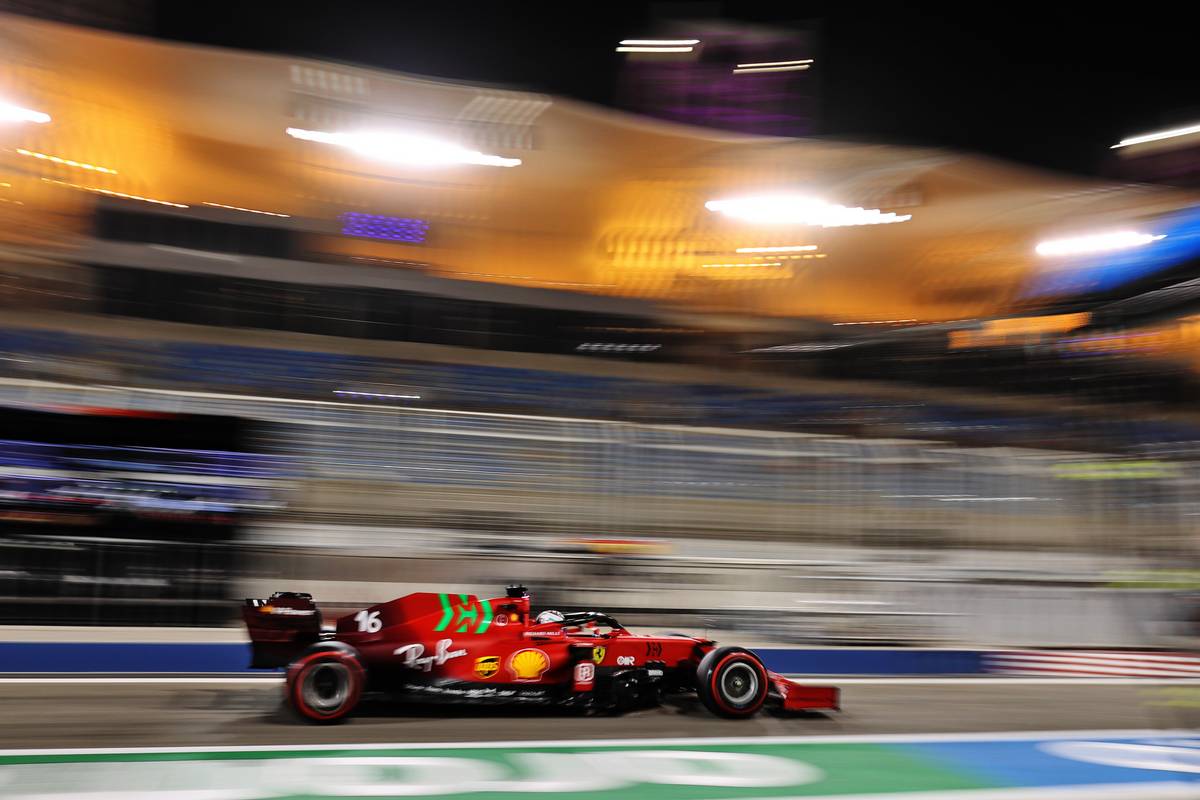 Changes in wind speed and direction made for a difficult day for the drivers, especially those drivers like Sainz who had changed teams over the winter and were scrambling to get the feel of their new hardware with limited test and practice time available.

“FP1 felt fairly normal and suddenly there was a big change in wind and track conditions going into FP2,” Sainz explained. “It made the cars and the balance a lot more on the edge.

"It brought the field a bit together and it was actually quite tricky out there," he added. “You need to stay mentally disciplined because you don’t want to give too many comments regarding balance, because you know you are also probably under-driving a bit.

“It’s tricky," he added, echoing his new team mate's comments. "When you switch teams and cars, as soon as the conditions change, you don’t know how the car is going to react, so you are always under-driving a bit.

"You don’t want to do stupid mistakes and you want to stay a bit below the limit of the car because you don’t know how the car is going to react. 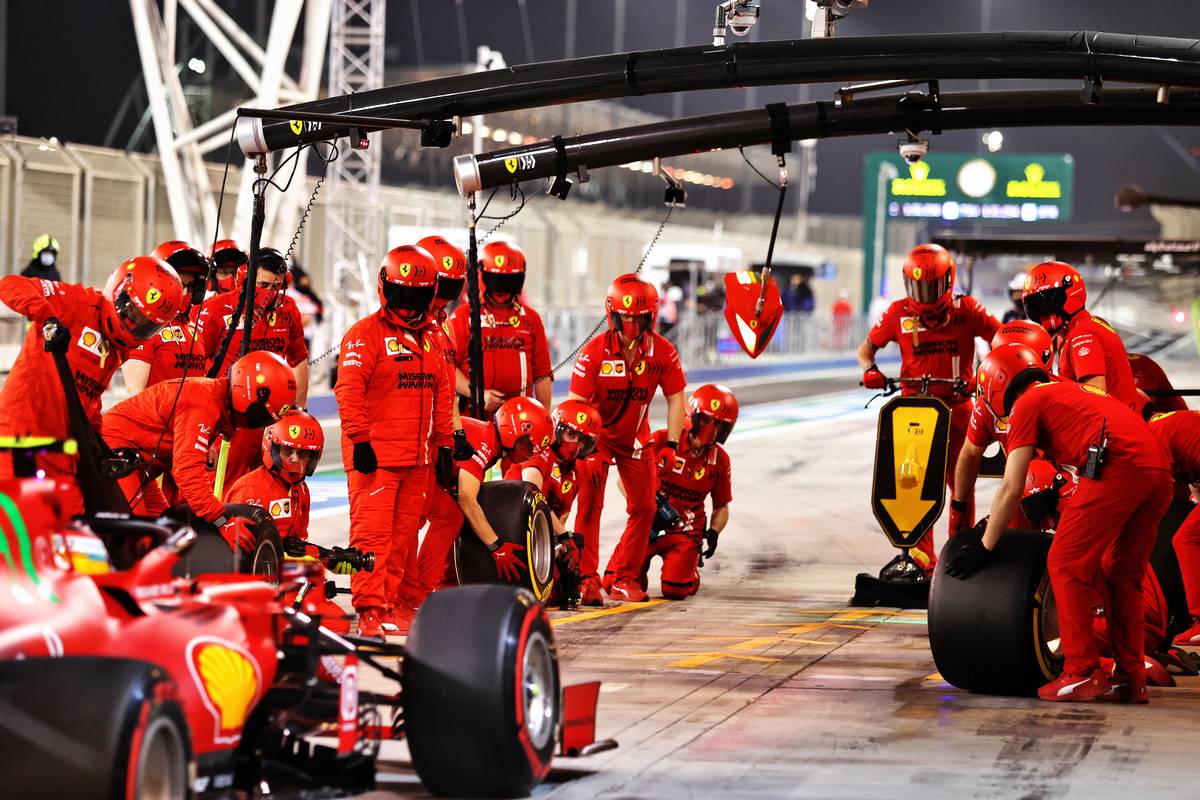 “That’s why I always say you need races, you need experience, you need to go through different conditions, to know how the car reacts to the wind, to the temperatures and build a core, a base of experience to know then how to adapt to the conditions.

"The trick here is let the sessions go by, let the experience build and be patient," he added.

Sainz was also on a similar wavelength to Leclerc when it came to evaluating the competition.

“I think the long runs show a bit better where everyone is," he suggested. "You can see clearly the Merc and the Red Bull are having an advantage on the rest of the field.

"But also surprised by how tight the short runs were in terms of performance," he added.

Emotional Tsunoda trying to cut down on 'swearing'