Daniel Ricciardo was feeling very encouraged after a solid first qualifying for his new team McLaren ahead of this weekend's Bahrain Grand Prix.

"It’s a pleasant relief to get the first quali out of the way and get a decent result," said the Australian, who moved to the squad from Renault over the winter.

"We've got a good platform to build on now," he said after sealing sixth on the grid for tomorrow's season opener. "I don’t want to do somersaults or backflips just yet, but it’s certainly a nice start for the campaign."

Ricciardo credited the team for not piling on the pressure after a somewhat subdued Friday practice day which saw him trailing his new team mate Lando Norris.

"I’m really happy with how we approached it as a team, not putting too much pressure on me," he said. "We were a bit off the pace yesterday, but they could see I was just trying to figure it out.

"I think we’ll do alright tomorrow. There’s a mix of cars around us, so I’m looking forward to that, and with Lando alongside hopefully we can get some big points for the team and start the year right.”

For his part, Norris couldn't repeat his Friday form which saw him end the day second fastest behind Red Bull's Max Verstappen. He'll line up one place behind Ricciardo on Sunday's grid. 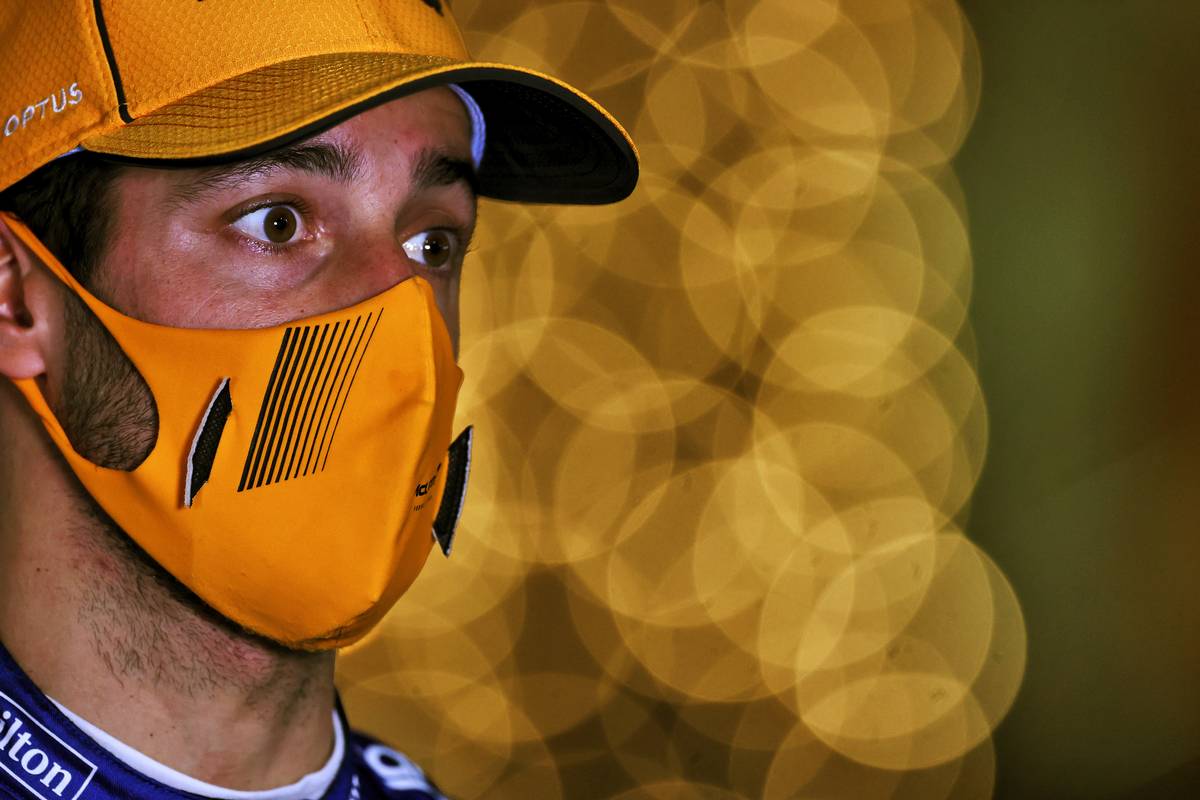 “Tricky qualifying, just because it’s very close between everyone," he said. "First one of the season, so I think we’re pretty happy with sixth and seventh for the team and getting to see where the car is.

"Of course one position higher would have been nice, but it was Daniel and I was split between two hundredths or something. It’s just a little bit here and there.

"We would have been a bit happier to be ahead of both the Ferraris and both AlphaTauris, but I think throughout all of qualifying it was clear that the AlphaTauris were quite a bit quicker than us. 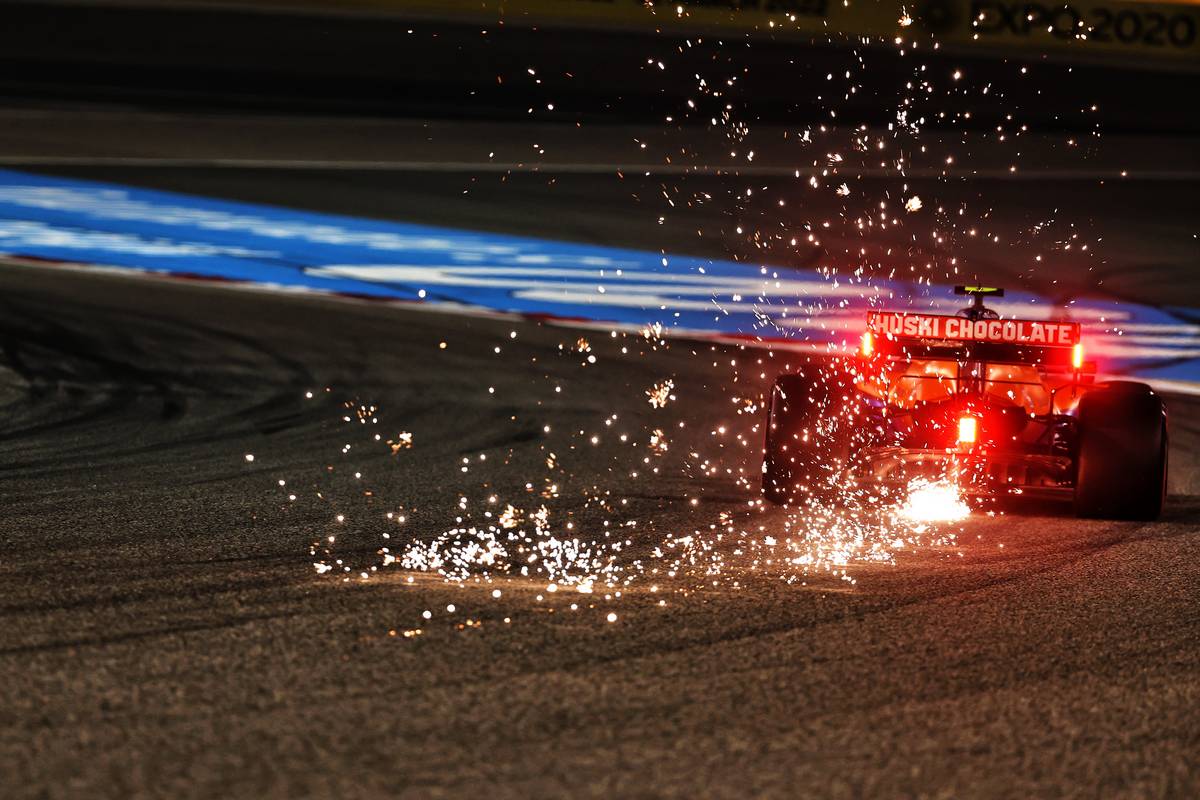 “Everyone was thinking we were going to be heroes for some reason after yesterday, but we were never going to be," he acknowledged. "Everyone thought everything’s amazing [but] we didn’t see the results as anything special.

"Not a perfect run for us, but it wasn’t bad and I’m not going to complain or have any excuses," he added. "I think I’m where I deserve to be and we are as a team.

"We’ve got a fight on our hands tomorrow and we’ll try and go forwards," he said. "It’s a good position [to start from] and it's probably a bit more of a race track than a qualifying track.

"Hopefully after focusing a little bit on that throughout the weekend, we can be strong tomorrow.” 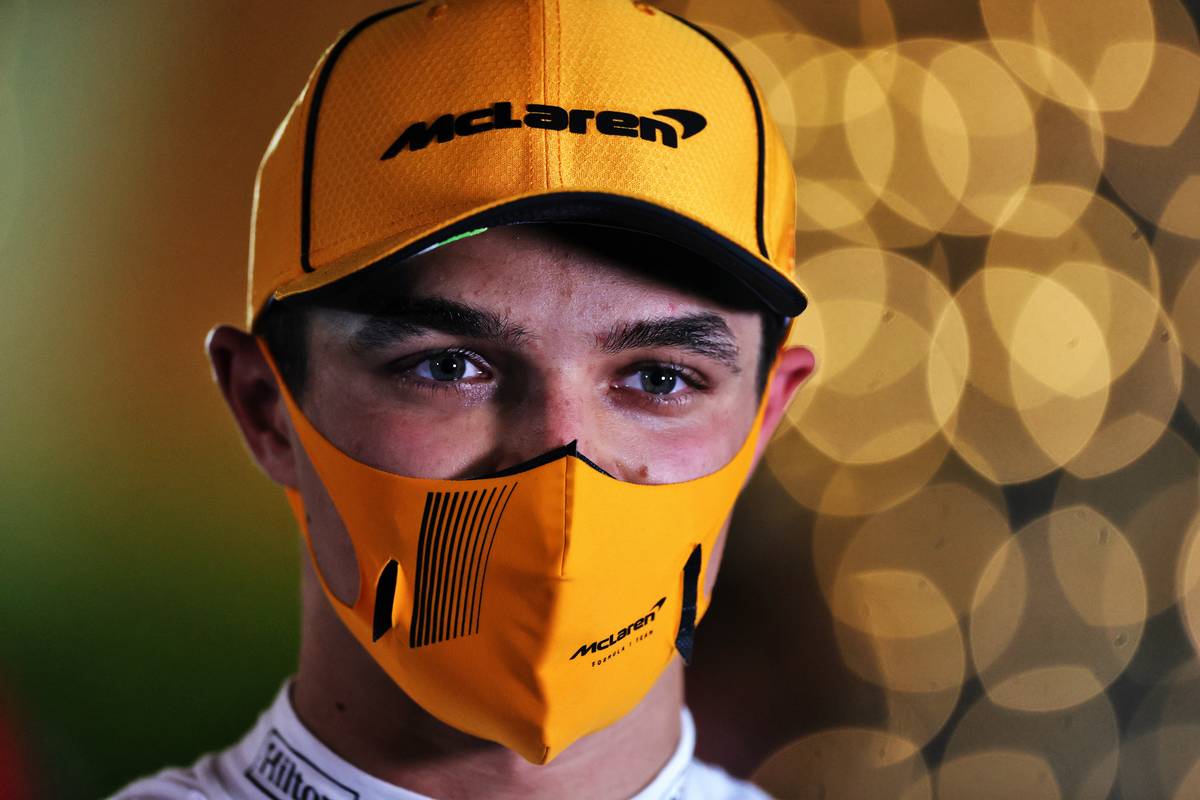 “We’ve got off to a good start in our first qualifying session of the year," agreed team principal Andreas Seidl. "Great work from the whole team, along with our colleagues from Mercedes, which allowed us to execute three very good qualifying sessions.

"Both drivers put in excellent laps to get us into Q3 and then to P6 and P7 on the grid. We saw the expected close battle between ourselves and several other teams – and that makes for an exciting race tomorrow.

"Our long runs have been good so far, both in testing and free practice, so we’re going into the race confident in our ability to compete for good points.”

Mercedes: Big gap to Verstappen is 'hard to swallow'