Red Bull boss Christian Horner was unhappy with the way that the Bahrain Grand Prix was decided, with Max Verstappen forced to hand over the lead after going off track to pass Lewis Hamilton.

Horner argued that Mercedes' Lewis Hamilton should also have been sanctioned for repeatedly not keeping within track limits at turn 4 earlier in the race. "With these track limit things, they’re always going to be contentious - but we do need to just have a consistent situation.

“It was frustrating, we could see as soon as Mercedes started to push they just used that part of the track," he told the media after the end of the race. “We questioned with race control, ‘If that’s the case, can we do it?’

"They did it lap after lap," he complained. "When you’re in a nip and tuck battle, there’s a two-tenth advantage using that part of the circuit."

Hamilton was eventually told by the Mercedes pit wall that race control had expressed their disapproval and not to continue doing it.

"The race director asked them to respect the limits otherwise they’d get a black and white flag," Horner confirmed. In the end there was no sanction for Hamilton - but when Verstappen went off at the same spot in order to take the lead with three laps remaining, race control was instantly in touch to order him to hand the position back straight away.

"Obviously Max ran wide on the pass there," Horner acknowledged. "It had been made clear before the race that if someone got an advantage by going out there, they’d have to give it back.

“We had an instruction from the race director to give the place back immediately. Max was very sporting and did that,” Horner said. That ultimately ended up costing Verstappen the victory, with too little time to regroup and repeat his pass on Hamilton before the chequered flag. 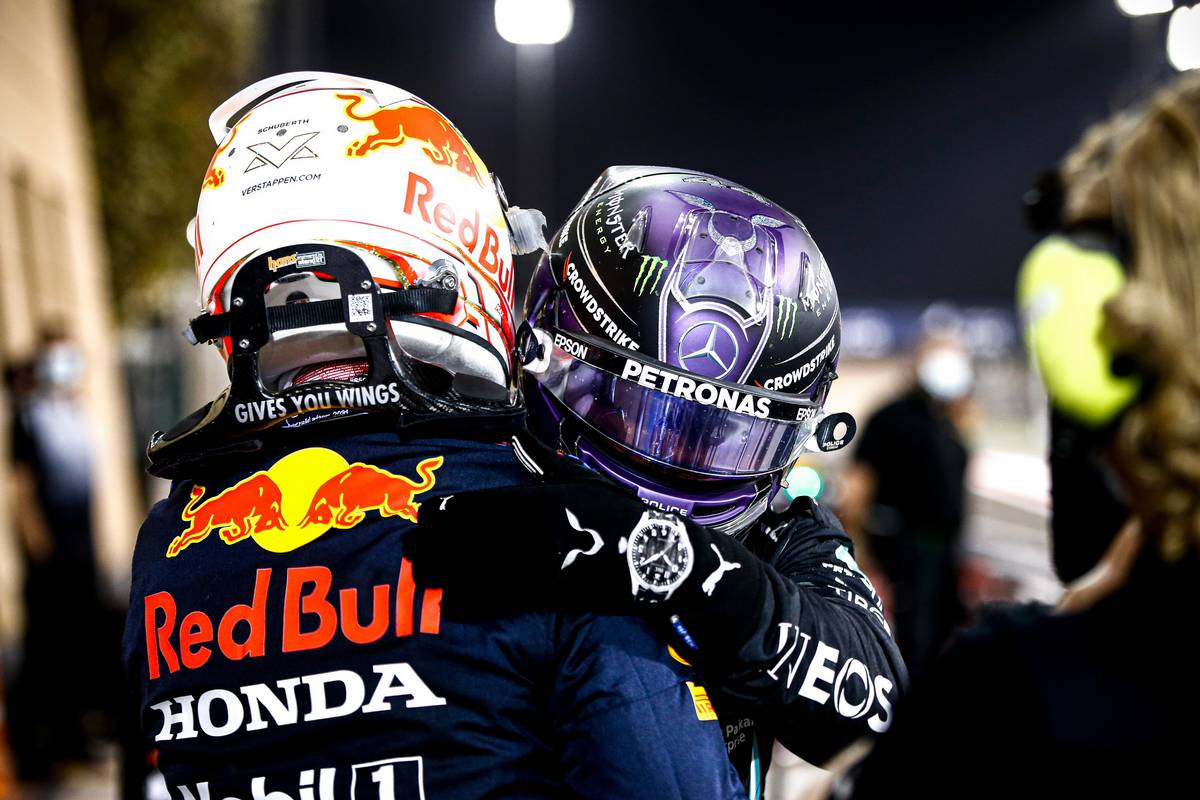 "It was frustrating and Lewis had just enough to retain his position to the end of the race," Horner said, adding that Verstappen's suggestion they should simply ignore the instruction in favour of incurring a five second post-race penalty hadn't been an option.

"There’s no guarantee that we could have got the five seconds [over Hamilton] if that had been the penalty, so he did the right thing.”

But Horner still felt it was unfair that Verstappen should be penalised for a one-off move, while Hamilton had been allowed to repeatedly run wide when defending from the Red Bull earlier in the race.

Horner also rejected suggestions that Red Bull's choice of race strategy hadn't been good enough on the night. “No definitely not.

"Going into the race we very fixed our strategy on a two-stop," he said. "Mercedes had very strong pace at the beginning of the race. We couldn’t create a gap to cover them and their degradation looked impressive. 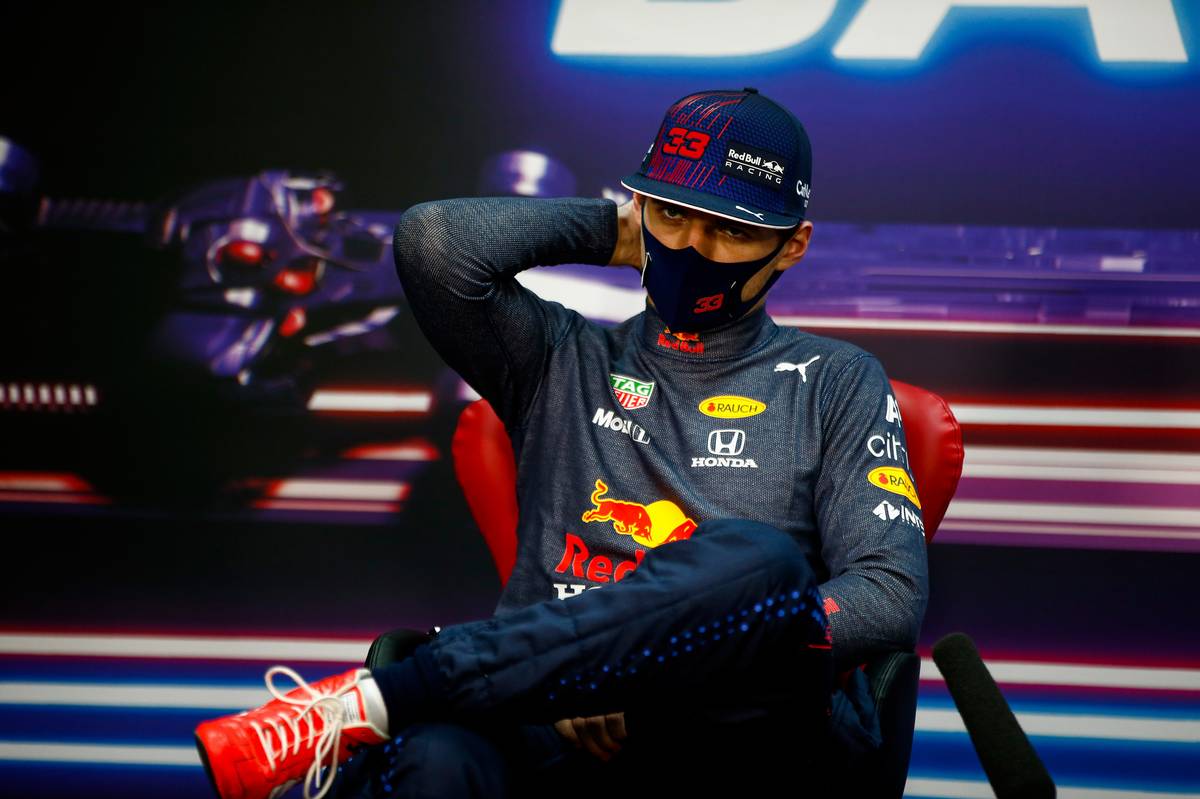 "Max could never get more than two seconds clear of Lewis," he continued. "They [Mercedes] pitted early for the undercut, we conceded track position.

"They obviously went early again on their last stop. We stayed out ten laps longer. We had a better tyre for the final stint, but unfortunately Lewis had just enough to be able to hold on."

"You could see he wasn't happy," Horner conceded. "It seemed to compromise his first sector compared to the Mercedes. We need to understand and look into that into that issue further.

Despite coming off second best on the night, Horner still felt that the season opener had been hugely positive for Red Bull and set things up nicely in the title battle for 2021.

"The great thing for F1 is it looks like that, we have two teams that are close. I think it was a great race today. A tough race to lose but congratulations to Mercedes and Lewis Hamilton today," he said. "Hopefully we can give him a hard race and a hard time at all 23 races of the championship."