George Russell was predictably confined to the lower tier of F1's midfield in Bahrain, but the Williams driver nevertheless believes his team's race was "very well executed".

Russell's efforts in qualifying allowed the Briton to exit Q1 and line up P15 on Sunday's grid, a position he held for most of the race, enjoying scraps with Kimi Raikkonen and Sebastian Vettel and seizing P14 from the Aston Martin driver five laps from the checkered flag.

Russell had given it his best shot but acknowledged that a better result would have been hard to come by on merit. 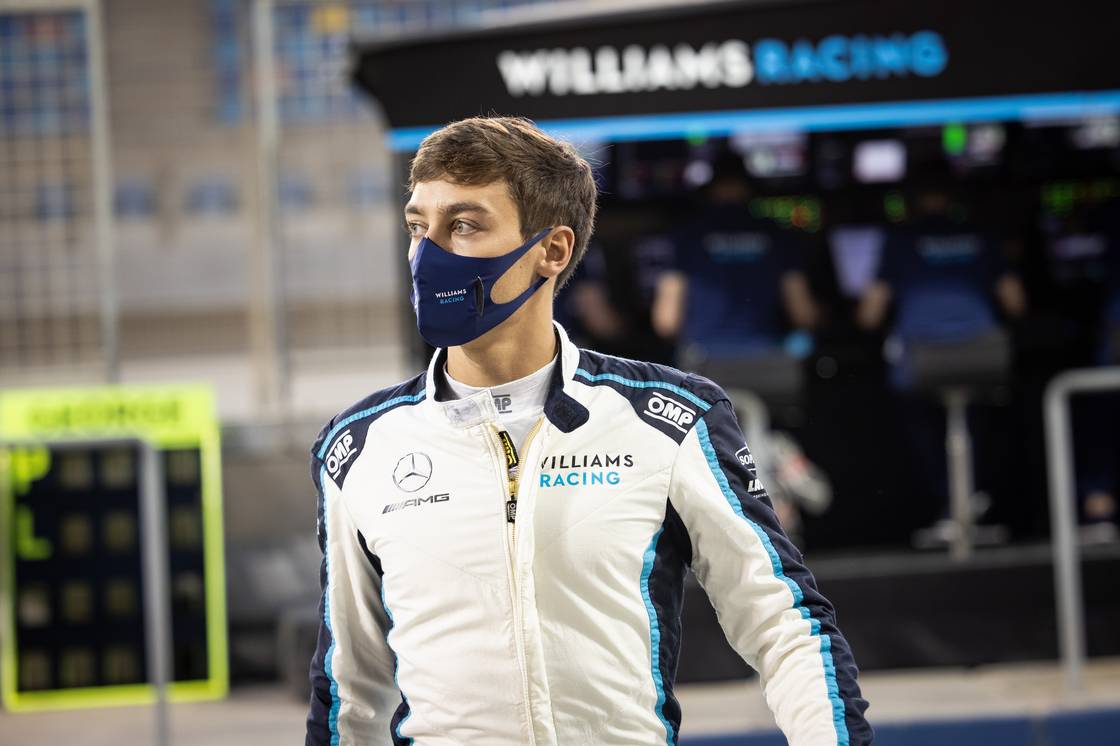 "I thought it was a pretty well-executed race to be honest," said the 23-year-old.

"In the middle stint, that's when I had that little battle with Kimi. I was on the fresher tyres and of course you lose three or four seconds or so due to that, which is a bit unfortunate, but it wouldn't have changed our outcome.

"I think given the pace of the car, given the conditions, I think it's a very well executed weekend, that was probably the maximum we could have expected. As I said, it's going to be a bit of a yo-yo season for us".

Looking ahead at the next venue, Russell ventured to guess that Imola's high-speed corners could help Williams' performance.

"It's very different to Bahrain, they're at opposite ends of the spectrum, you know," he said.

"It's very enclosed with all the trees and the buildings around, so we go to the extremes really."

Vettel struggling to cope with pressure in F1 - Berger

Piquet sure Verstappen 'would smash' Hamilton at Mercedes