Three-time world champion Nelson Piquet believes Lewis Hamilton would not see the light of day at Mercedes if Max Verstappen was his teammate.

Piquet, who won two world titles with Bernie Ecclestone's Brabham outfit, in 1981 and 1982, and a third world crown with Williams in 1987, admitted that comparing drivers who are not racing in the same team is a difficult exercise.

But the Brazilian is nevertheless convinced that Verstappen - whom he knows well as the Dutchman is currently dating Piquet's daughter Kelly - would clearly have the upper hand against Hamilton if both men were to go head-to-head with the same equipment.

"First of all, we have to consider that F1 is a category with different cars, so it’s very difficult to make a direct comparison between two drivers if they are not on the same team," Piquet told Motorsport.com.

"But if Max were driving for Mercedes, I’m sure that he would smash Hamilton.

"Max is more aggressive. He may make mistakes more frequently due to this aggressiveness, but in my opinion he’s better than Hamilton." 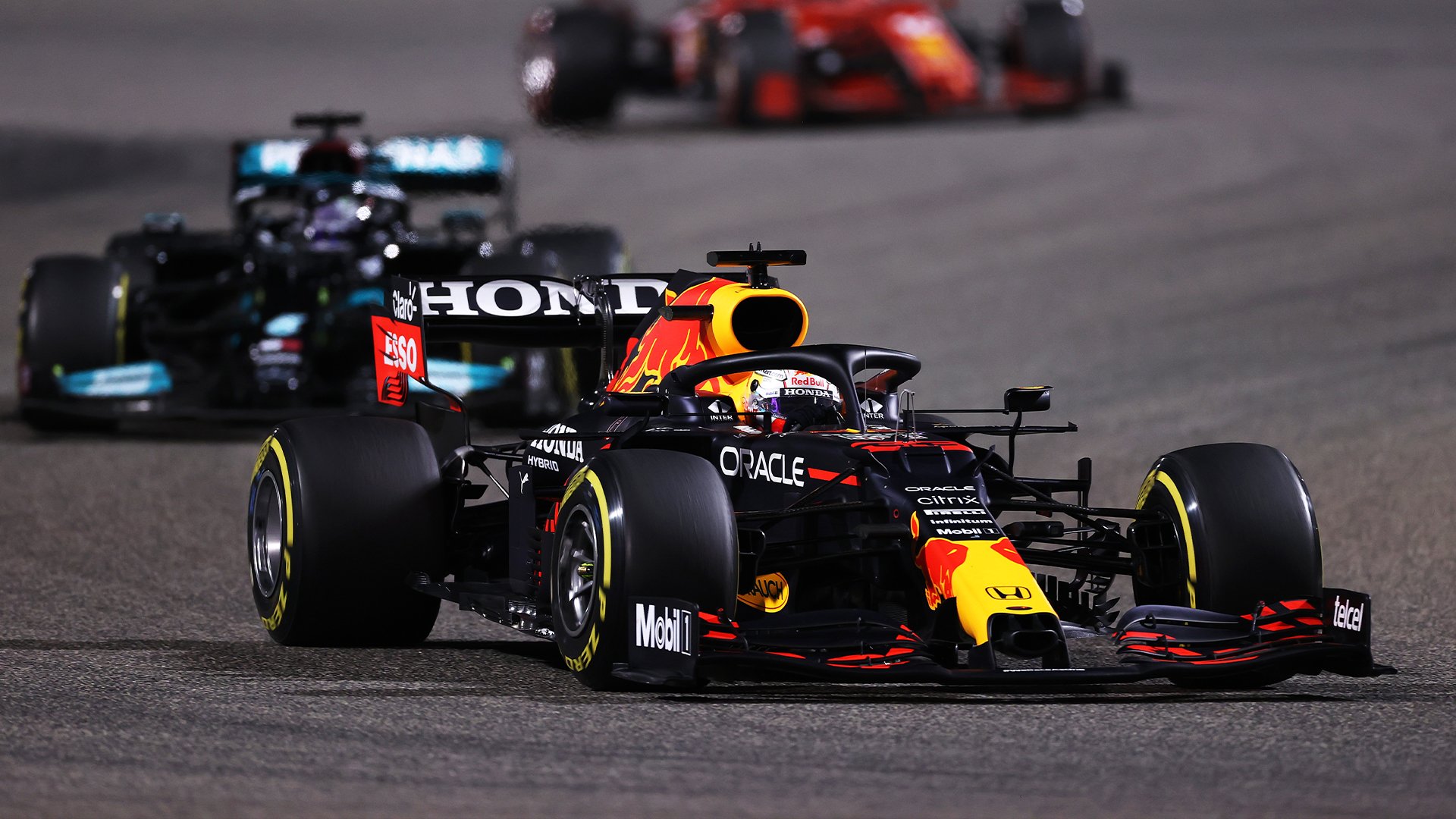 The 68-year-old F1 veteran says that Hamilton's life at Mercedes is "too easy" with Valtteri Bottas by his side.

"Things are too easy for Hamilton to win it all with Bottas by his side as a second driver.

"It’s a little bit like Mansell and myself in Williams, with the other drivers far behind. I won the 1987 championship, and I wasn’t driving like before, because I had the accident at the beginning of the year and had field depth problems.

Piquet doesn't deny Hamilton's outstanding talent, but suggests he's never had a worthy challenger at his side at Mercedes, whether it's Bottas or the Finn's predecessor, Nico Rosberg, the only teammate to inflict defeat on the seven-time world champion in F1's hybrid era.

"It’s not that Hamilton isn’t good," contended Piquet. "But he has an inferior driver by his side and the previous one [Rosberg] was even worse.

"He won because it was a year where Hamilton had crashes and DNFs."

It's doubtful that Piquet's former F1 rival, Keke Rosberg, the father of Grand Prix racing's 2016 world champion, will have been impressed by the Brazilian's comments, especially when one considers the unsuccessful career in F1 and shameful exit from the sport of his own son, one Nelson Piquet Jr.