Toto Wolff says his father's passing when he was a teen and the responsibilities he inherited at the time shaped the protective nature with which he guards today his Mercedes "tribe".

Wolff lost his father, a Romanian business owner living in Vienna, to brain cancer during his adolescence. The long, drawn out suffering took its toll on the young Austrian and his family and forced Wolff to take on the responsibility of looking after his siblings.

The Mercedes team boss believes the distressing experience crucially impacted his character and outlook on life while admitting that it also later acted as a driver to "compensate" for what he didn’t have in his childhood and allowed him "to thrive".

But the predicament also instilled an acute sense of responsibility and protection towards those around him, family and friends, and every single member of the Mercedes F1 team, his "tribe". 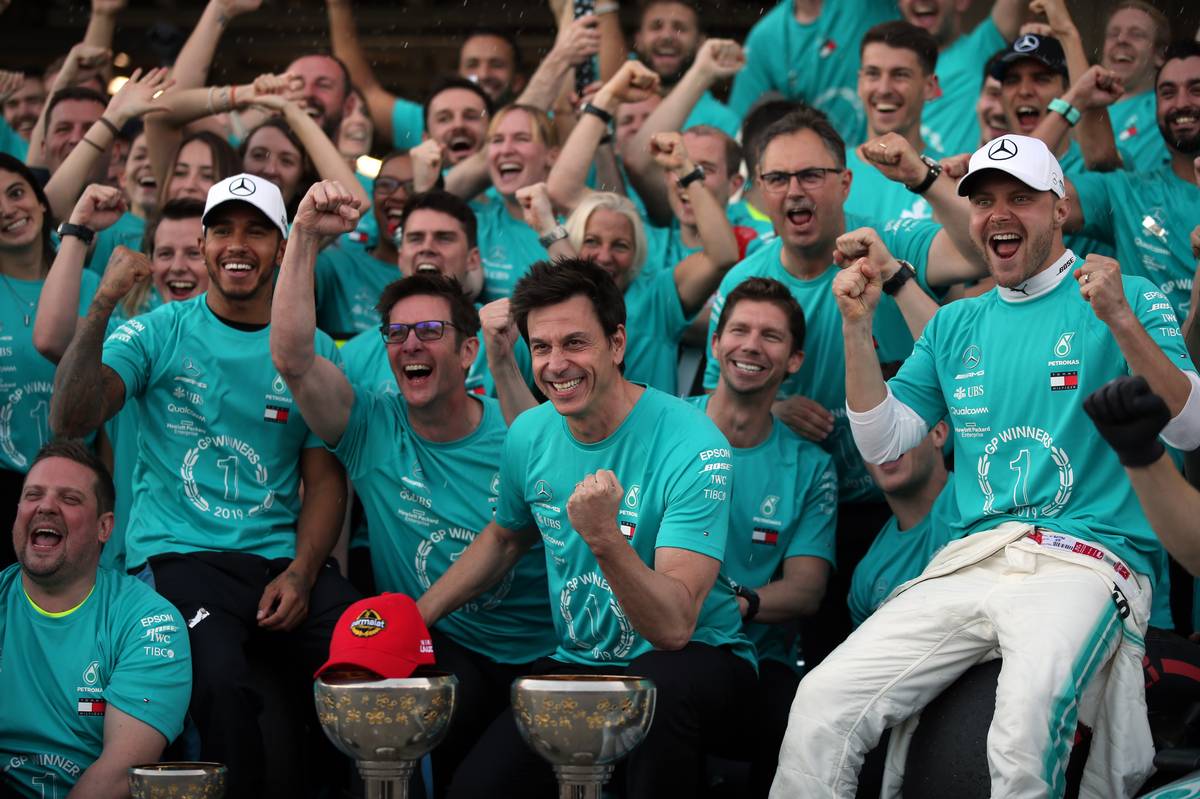 "There’s various grades of trauma," he said in an interview with The Race. "I’m not speaking about trauma that is caused by abuse or war. But losing a parent is trauma. And everything that’s linked to it, because it took a long time for this to happen.

"That follows me every single day. Because as a husband, as a father, as a business owner, as a friend, I just like to avoid anybody around me having the same experience that I had.

"It is my responsibility to look after everybody in this organisation, and my family," he added. "That’s maybe also because I had to take responsibility at a very early age for my sister and I.

"What it triggers in me is an instinct of ‘this is my tribe, and I need to protect my tribe, no matter what’. It triggers an emotional response in me.

"It’s not even something that I’m doing on purpose. I can analyse rationally what I’m doing. But I don’t know, it just comes out.

"This is the most important part. I won’t let anybody hit out on anybody within the tribe." 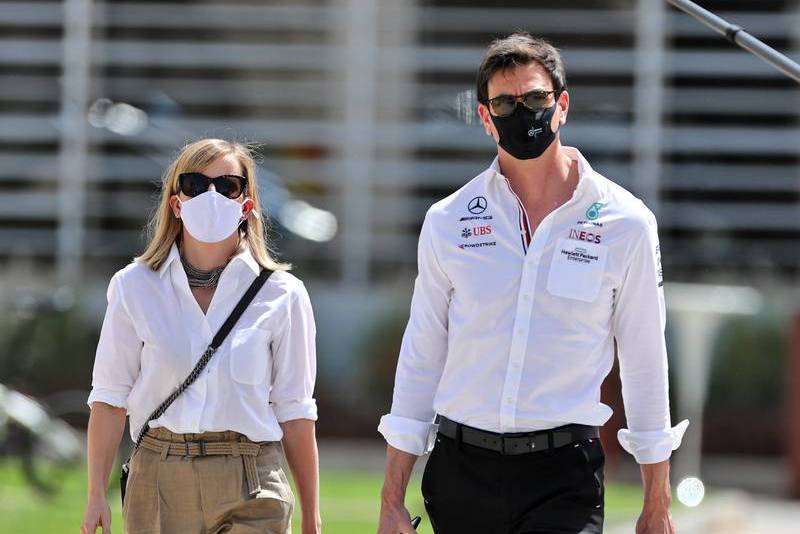 Since Wolff has been at the helm of Mercedes, the Brackley squad has always cultivated a no-blame culture within its ranks, an approach to team management that is sacrosanct to Wolff.

And if anyone has the gall to suggest to Wolff that an individual should be thrown under the bus for a mistake or a blunder, Wolff will contemptuously offer a reminder of where his stands, as was the case in Baku in 2017 when Lewis Hamilton was deprived of a certain race win by the fault of a loose headrest.

"I had an interview, somebody asked me to say who was responsible for the headrest coming off, and to name the person," remembered Wolff. “It just sent me sky-high.

"It’s my responsibility to protect the group. It’s protecting every individual to the best of my abilities within the tribe."

Perez: McLaren stint in 2013 marked by 'a lot of politics'