Sergio Perez believes "politics" rather than his results led to his departure from McLaren after a single year in 2013.

Perez moved to the Woking-based outfit at the end of the 2012 season after an impressive apprenticeship of two years with Sauber.

Alas, McLaren, which had won seven races in 2012 with Jenson Button and Lewis Hamilton, had begun its slow and painful slide down the order.

In the following year, the team failed to secure a podium finish, while incumbent Button outscored Perez by 24 points in the 2013 Drivers' championship.

The Mexican's contract was not renewed for the following season, but the Red Bull charger believes the decision at the time was was rooted in team politics rather in his results.

"In that year I think there were a lot of politics because the driving side wasn’t that bad," Perez told Sky F1.

"I went into a team fairly inexperienced next to Jenson and basically it was his team, he was a World Champion.

"I outqualified him [nine times] so in terms of pace I think you could see the young kid had the speed. But there were other things around, and I’ve learned from them.

"I think I’m a more complete and rounded driver. If it doesn’t work now it’s not going to work ever."

During his seven-year residency with Force India/Racing Point, Perez built a reputation as a consistent and highly reliable racer, the 31-year-old capping off his lengthy stay with Team Silverstone with a long-overdue maiden win in F1 last year at Sakhir.

Perez's experience and talent landed him a plum driver with Red Bull Racing alongside the blindingly fast Max Verstappen. 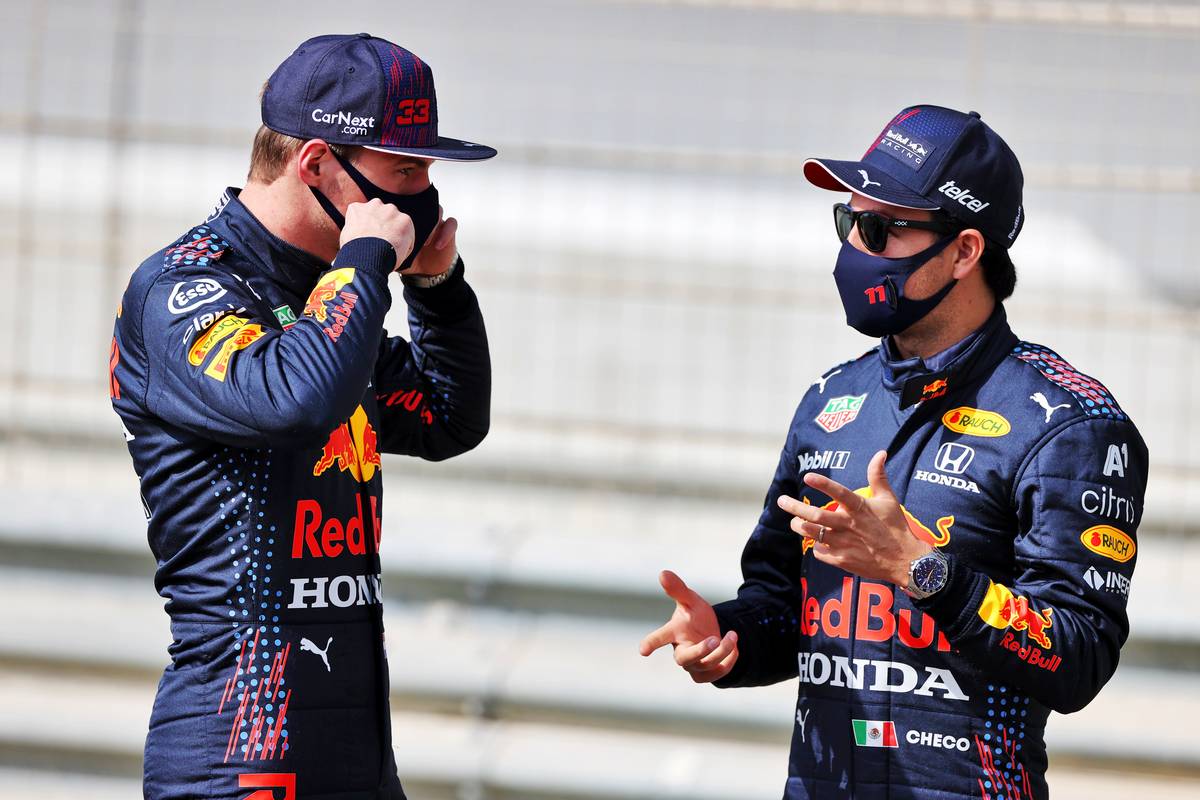 While the competition with the Dutchman on the track will be fierce this tear, Perez says that he's enjoyed getting acquainted with his teammate and expects the relationship to be mutually beneficial.

"With Max, I’ve been hanging out with him in a way that I can say he’s just about going as fast as possible and out of the car he has been pretty chilled out," said Perez.

"That’s the first impression I’ve had. We are working well together, giving very similar feedback of what we want and which direction we want to take.

"I definitely think I have a lot to learn from Max and hopefully vice versa as well."