Mercedes team boss Toto Wolff says his outfit's new status as Red Bull's challenger is "very enjoyable" and has left the Brackley squad "pumped" like it hasn't been since 2013.

In Bahrain, Lewis Hamilton narrowly delivered its first win of the season to Mercedes, but Red Bull's RB16B emerged as the fastest contender overall at Sakhir, hinting that the German outfit's seven-year hold on F1 could be set to end.

Mercedes has admitted that F1's quest to reduce downforce this year through the introduction of a series of rule changes has negatively impacted its low-rake W12, leaving the team vulnerable and in the wake of its rival.

But Wolff says that Mercedes' crews are embracing the outfit's new role as a challenger that will now set off and chase its Red Bull rival. 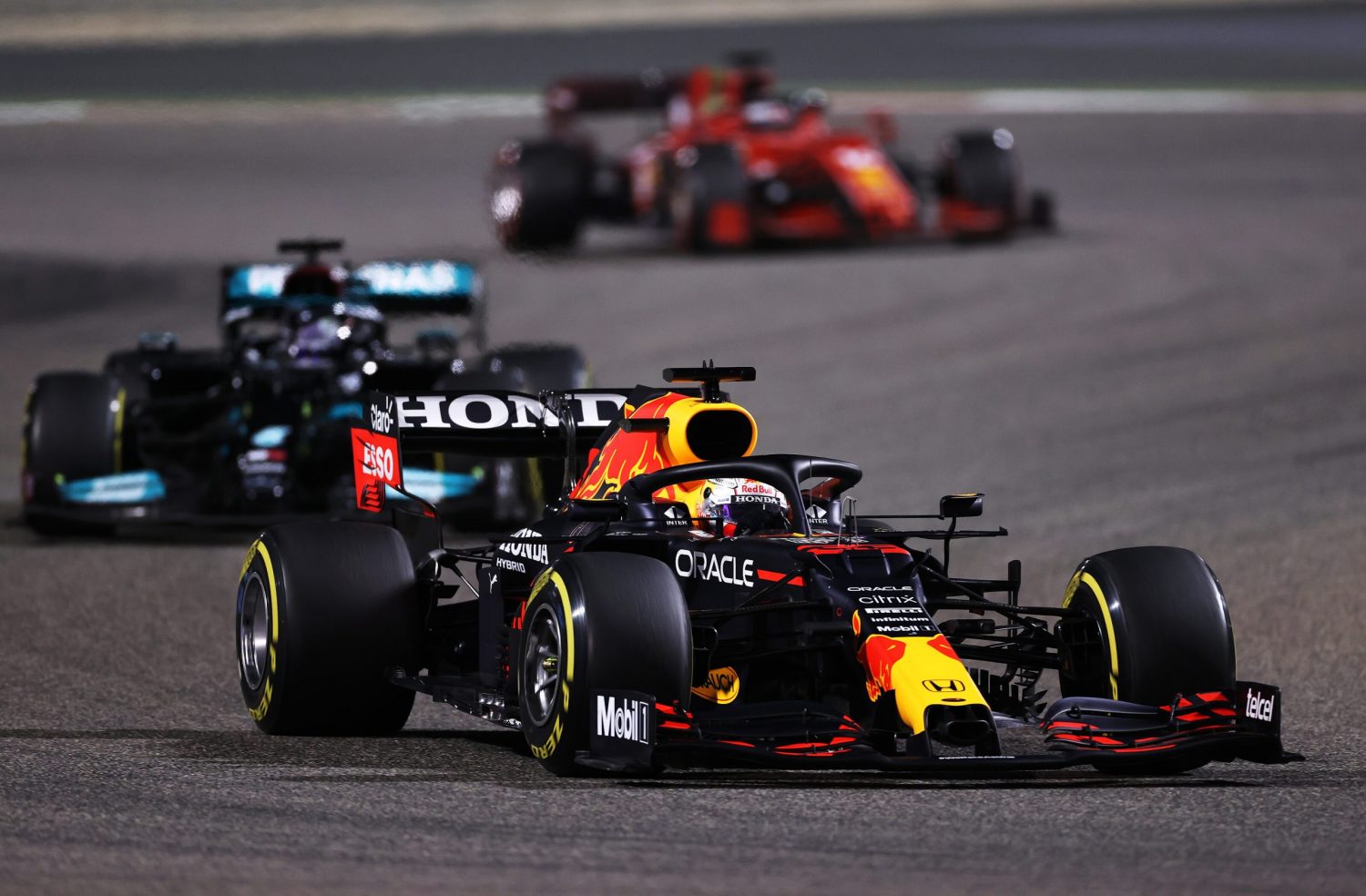 "In a way there is a feeling within the team that we very much enjoy the new circumstances," Wolff told Motorsport.com. "And it’s that, on paper, Red Bull is ahead with maybe all of their package.

"It's theirs to lose, ours to win, because when you have the quickest car, you have got to deliver on that.

"We have to catch up. We have to deploy our A-game and find more performance. But strictly speaking, we are second best on the road."

Wolff said the team's new-found status has instilled a fresh dose of energy which it last felt in 2013, his first year at the helm of Mercedes, when it last challenged Red Bull for the world title.

"The fun factor of us being in the hunt is very enjoyable, because it is a new situation, and we embrace this opportunity," he said.

"That hasn't been the case since 2013. And I loved 2013. I've said it in the team that I feel like the same 'pump' as when I first joined. And it was Red Bull domination then: they were just going to win the fourth championship."