Long-time Mercedes strategist James Vowles has revealed that he was left heartbroken by Michael Schumacher's inability to snatch a win he so much deserved with the Silver Arrows squad during his three-year tenure with the team.

Upon its acquisition of Brawn GP at the end of 2009 and its return to F1 as a works outfit, Mercedes succeeded in convincing seven-time world champion Michael Schumacher to return to the fray and join new recruit Nico Rosberg at the Brackley outfit.

The team was a top-five contender in the Constructors' championship during its first three years, clinching six podiums from 2010 to the end of 2013, five of which were achieved by Rosberg who also delivered to the team its first pole position, in China in 2012.

But it is the outfit's second pole, this time achieved by Schumacher at Monaco in 2012 that stands out to this day in Vowles' memory.

Alas, Schumacher's effort, while brilliant, did not provide the German with a head start over his rivals. Why? Because the Mercedes driver was forced to carry over a five-place grid penalty from the previous race. 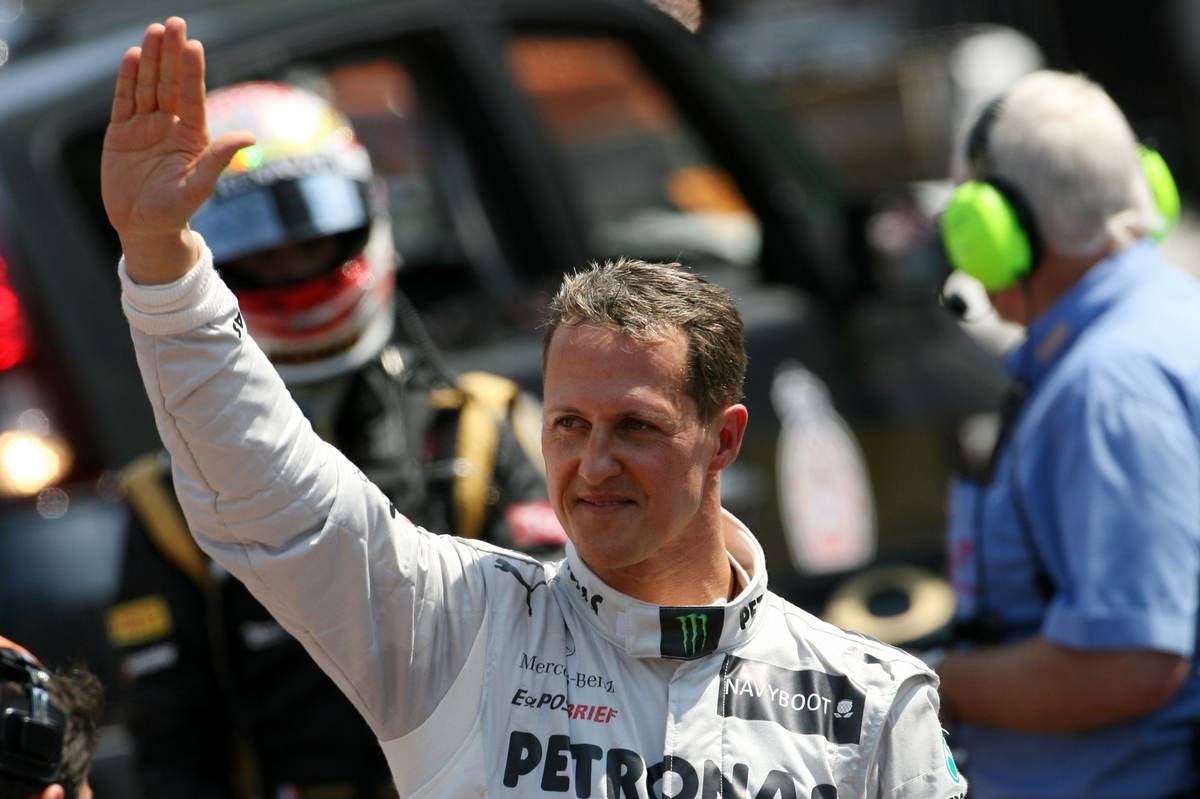 Vowles, along with Mercedes sporting director Ron Meadows, chief engineer Simon Cole and trackside engineering director Andrew Shovlin - all of whom were already part of the Mercedes team in 2012 - recalled Schumacher's feat on the latest episode of F1's 'Beyond the Grid' podcast.

"I was over the moon and I think it was one of the best laps he’d probably ever done in his life," recounted Vowles.

"But I was heartbroken, truly heartbroken for him that this is a guy that we all wanted – around this table and within the factory – for him to win a race, because he deserved it frankly, and he put so much effort into the team and so much of his life into the team that it was payback for him and that was his opportunity through the year.

"And I was heartbroken with the fact that that one race was where he dropped back. I felt for him – I still feel now – he didn’t get all the results that he deserved give the amount he was putting in the team."

While no race wins came Schumacher's way during his three years with Mercedes, Meadows underscored the F1 legends' contribution to the future championship winning team's development during its first years back in the sport.

"Given how he helped us improve, I think certainly my biggest regret was not seeing Michael win a race for us, because he was a different level of driver we’d ever worked with at that point," added Meadows.

"I really believe, we all wanted him to win. It didn’t happen. A couple of years later we couldn’t stop winning and he deserves some of that because the reason we’re winning today, a lot was down to him because he made us better." 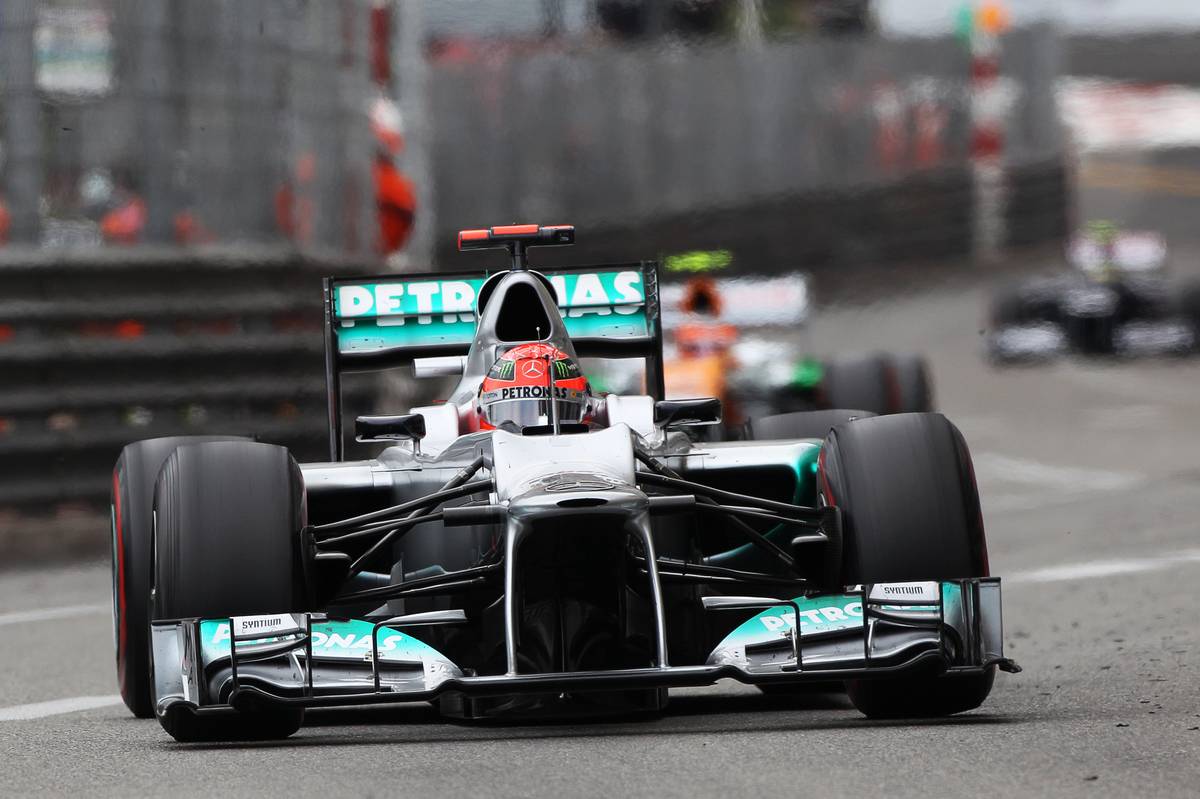 Vowles admits that in hindsight, age was perhaps a limiting factor for Schumacher who was 43 when he embarked on his final F1 season.

"He had shortcomings in terms of how he was able to drive the car relative to Nico, but he was very conscious and aware of that and doing what he could to remedy those areas.

"But the areas which, in truth, part of it was age, where he wouldn’t be helped to find anything on it, were there. I think he also knew that was his time.

"I just wish he won his race because one more year, that would have been a fantastic year for him."