Aston Martin executive chairman and team owner Lawrence Stroll has put his Mont-Tremblant circuit in Canada on the market.

The 4.26km scenic track which was inaugurated in 1964 is located in the province of Quebec. It twice hosted the Canadian Grand Prix, with McLaren's Denny Hulme winning the event in 1968 and Ferrari's Jacky Ickx triumphing in 1970.

The complex was acquired by Stroll in 2000 and redesigned by track architect Alan Wilson who modernized the venue and brought its safety features up to FIA standards. 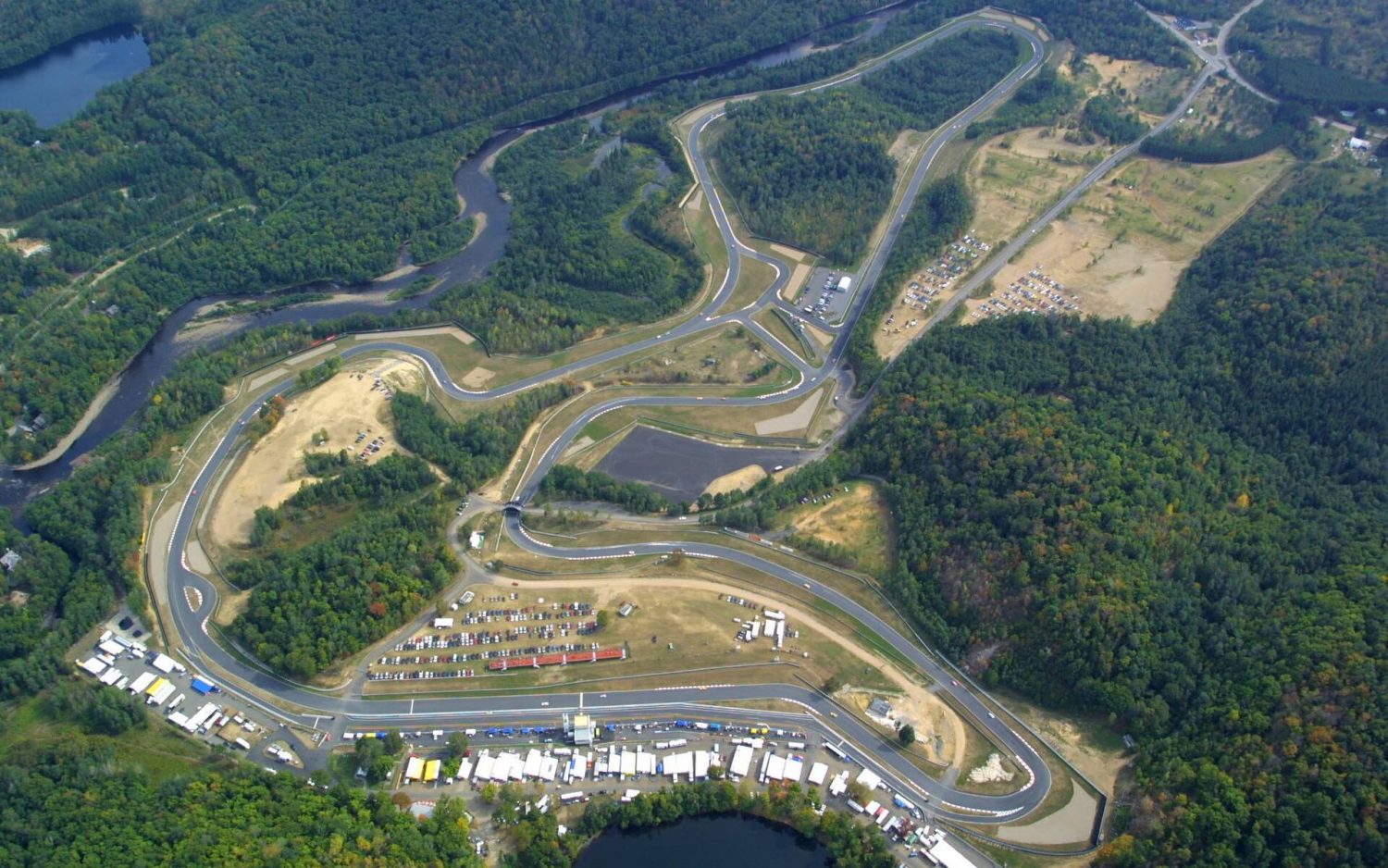 Circuit Mont-Tremblant underwent another major renovation in 2004 that allowed it to hold more national and continental events. In 2007, the track hosted a round of the IndyCar Champ Car World Series.

It current holds an FIA Grade 2 licence and is reportedly profitable thanks in large part to the many track days held at the site.

Overall, the circuit's property covers 304 acres and Canadian real-estate group CBRE has been mandated by Stroll to handle the sale, with the company reportedly hoping to sell the asset for an estimated 22 million Canadian dollars.