Max Verstappen was taking a philosophical view of the problems that sidelined him from most of Friday's second practice session for the Emilia Romagna Grand Prix at Imola.

After finishing the morning session third fastest behind Mercedes' Valtteri Bottas and Lewis Hamilton, Verstappen had only ten minutes of running after lunch and completed just 11 laps before suffering a driveshaft failure.

"I had a driveshaft issue so we had to stop the car in FP2 and it wasn’t the easiest to get the car back to the pits so I couldn’t get back out on track," he confirmed after the end of the day's track activity.

"Of course it would have been better to have the session but I don’t think missing running in FP2 is the end of the world," he said. "We don’t seem to have been that lucky with the driving here recently, so hopefully that will change.

"The car felt alright in FP1 and it is difficult to say how the second session would have been but we will still be able to look at the data and see what we can do better for tomorrow in terms of balance.

"We know what we need to do tomorrow, we just have to focus on ourselves and make sure we get the best out of our package.”

As a result of his early exit from the proceedings, Verstappen ended FP2 down in 14th position. His new team mate Sergio Perez has a better chance to prove the pace of the RB16B and was sixth quickest in the final timings.

“It was definitely good to get a decent amount of laps in the second session today and to get a feel for the car on a different track," he said. 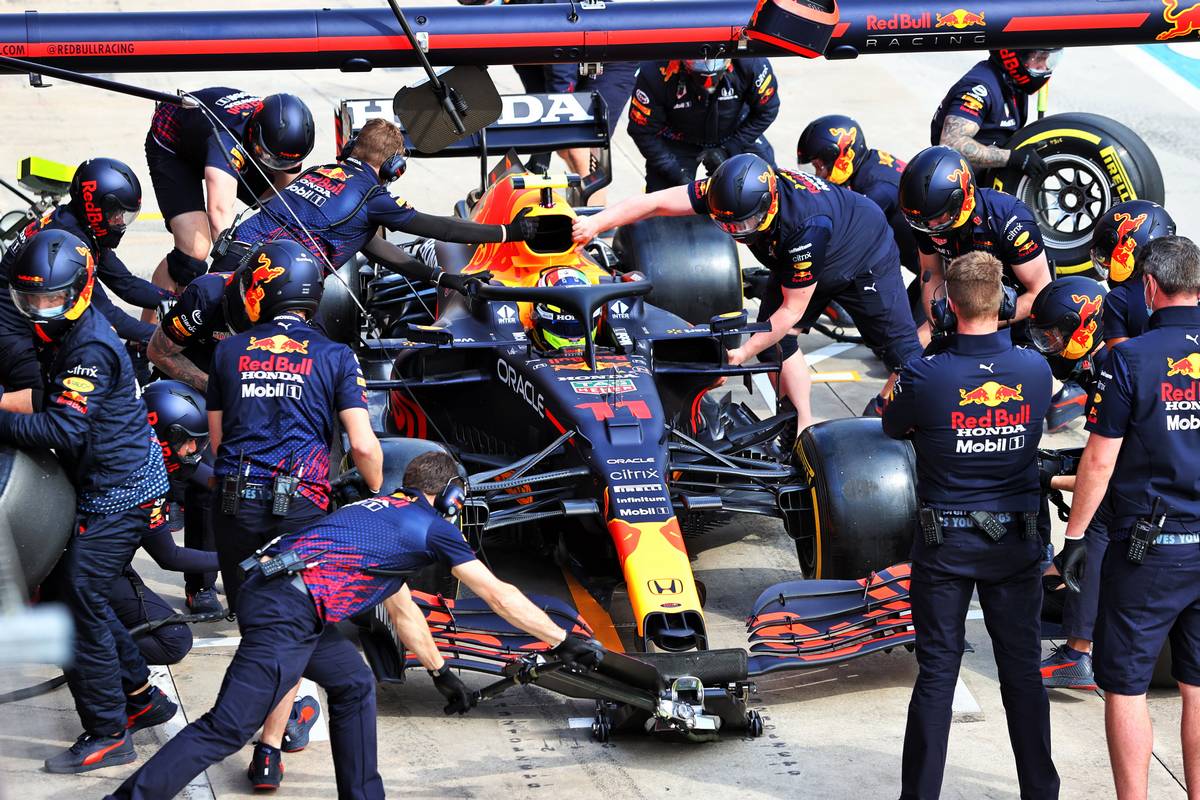 "I’m just learning how the car behaves on different tracks," he continued. "The track conditions are obviously very different here compared to Bahrain.

"We’ve learnt a lot today as a team and for every lap I do, I learn a few tricks here and there. The race pace seems to be strong and the car felt good, hopefully we can pull it all together in qualifying tomorrow."

Perez' day was not without incident of its own as he was involved in a collision with his former Force India team mate Esteban Ocon which was blamed on a data outage leaving teams unable to warn their drivers of other cars on track.

"With the incident this morning, we didn’t have radio so I think there was a miscommunication through there and I think it was just bad timing.” 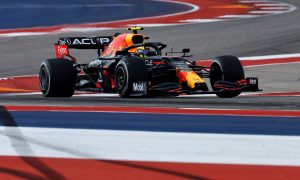 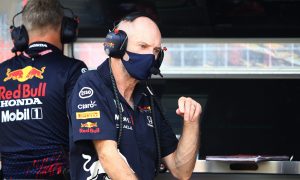