Max Verstappen believes next year’s all-new F1 designs could prove a handful to drive, with grip levels similar to those he enjoyed during his maiden season in F1 in 2015.

Formula 1 will introduce new regulations from next season and teams are already hard at work designing their 2022 machines whose aerodynamic specifications should allow drivers to follow each other more closely and thus improve overtaking.

However, teams will continue with the same engines, a status quo that leads Verstappen to believe that grip could be at a premium next season, which in turn will provide drivers with a challenge. 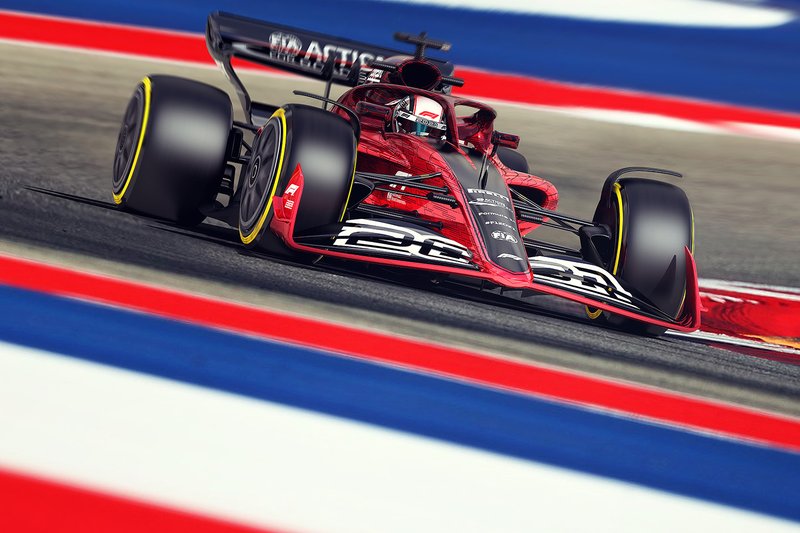 “Of course I haven't driven the new car yet, so I can't answer that yet,” said Verstappen, speaking on his website about F1’s 2022 regulations.

“But we do know that the cars will be a lot slower. I understand that it will also have very different driving characteristics. The engines will be the same, so with the same or more power and less grip, it will not be easy.

Next year’s machines are expected to feature some striking cosmetic changes, but Verstappen especially hopes that they will live up to their expectations in terms of entertaining the fans.

"They will look very different," said the Red Bull driver. "But the most important thing, and we all hope this, is that the racing will improve. That's what the fans will like."