Fernando Alonso relied on a bit of anger management in the Portuguese GP to snatch his first points of the season with Alpine, the Spaniard spurred on in Sunday's race by a bout of rage sparked by his disappointing performance in qualifying.

But rather than winding down his fury, the Alpine driver kept it simmering and put it to good use to secure a P8 finish at Portimão, just one spot behind Ocon, his best result in F1 since the Singapore GP in 2018 with McLaren.

"It was good, it was fun," he said at the end of the day. "We were fighting with one McLaren, one Ferrari - things that were unthinkable in Imola or Bahrain.

"So I think we made a big step forward in terms of the car performance. 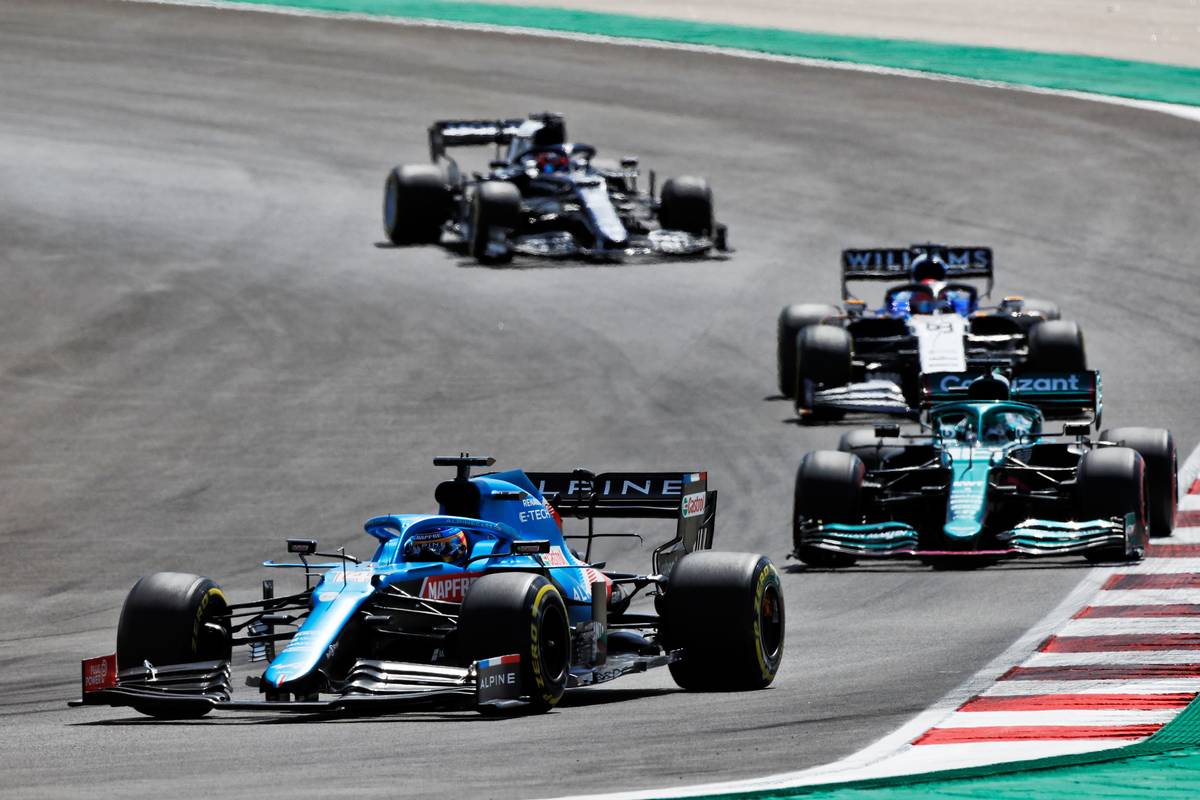 "Bahrain I was more careful on everything, just to complete the first Grand Prix. Imola I was so uncomfortable in the car with the conditions - I didn’t feel good on the [intermediate tyres], the visibility, the qualifying was bad.

"This was really the first race where I was extracting the maximum from the car. I was upset after yesterday’s qualifying, so today that anger was probably on track as well."

Alonso's positive result in Portugal is also a timely confidence boost before the Spaniard's home race in Barcelona. But improving his form in qualifying will be an imperative next weekend for the local hero.

"Always it’s a big boost when you have a car that can fight in the higher positions," he said.

"I think Saturdays are still my weakness at the moment, to extract the maximum from that one lap performance. And we know that Barcelona and Monaco the Saturdays are key because overtaking is very difficult.

"So some homework to do for next weekend, but I will try to be prepared."

Sainz laments pushing 'too much too early' on medium tyre 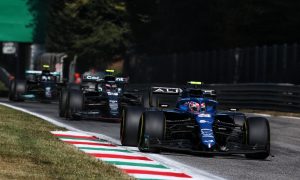 Ocon at odds with Monza penalty for 'racing action' 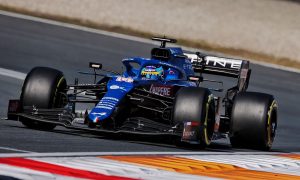 Alonso: Well-executed race 'was all about tyre management' 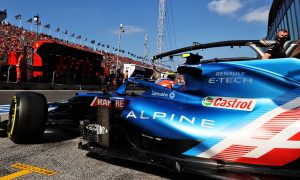