Mercedes F1 boss Toto Wolff says that Lewis Hamilton's "exceptional performances" in F1 have become the standard the seven-time world champion has set for himself.

Hamilton conquered his 97th career win in F1 on Sunday at Portimão, beating arch-rival Max Verstappen and early leader and teammate Valtteri Bottas in a race he later qualified as "tough" physically and mentally.

The result has allowed the Mercedes driver to lead the title fight by eight points from Verstappen ahead of next weekend's Spanish GP at Barcelona.

As praised was lavished on Hamilton for his exceptional display, Wolff suggested the outstanding performance was on par with the standard his driver now regularly applies to himself. 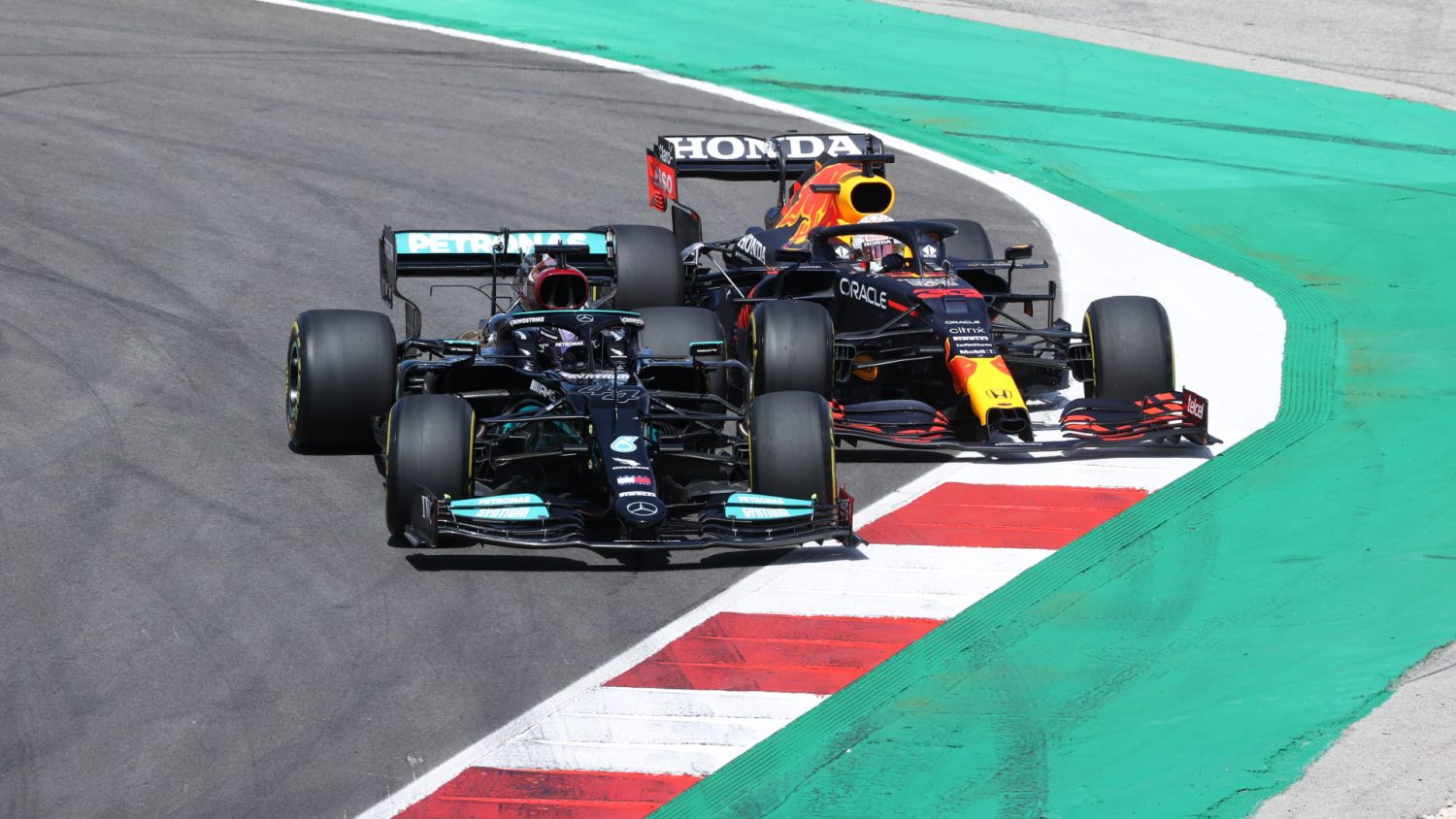 "I think we had a good car, first time we were really able to compete for pole," Wolff said. "Maybe we were a tenth off.

"A good race car, but again, also very close to the Red Bulls, and he just drove an immaculate race.

"It makes no sense to talk about these exceptional Lewis performances, because they have been quite regular. It’s his standard now, and I think he sets that standard to himself."

Verstappen's aggressive move on Hamilton at the start of the Emilia Romagna GP suggested to many that the rivalry between the two drivers was ramping up and intensifying.

But Wolff believes the high stakes are keeping the on-track fights between the two title contenders respectful, for now.

"I think they are not crossing the line on the track yet, because the risk of losing points is just too big," said the Austrian. "But it’s going to go head-to-head, and certainly the rivalry may increase or not.

"I see Lewis completely relaxed about the situation. He enjoys every bit working with the team and getting us up to speed because we weren’t there.

O'Ward thrilled with F1 test but 'heart is with IndyCar' 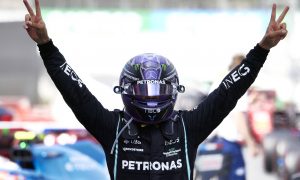