Max Verstappen says that in spite of what Nico Rosberg suggested in Portugal, he already knows just "how good" Lewis Hamilton is.

At Portimão on Sunday, Rosberg chimed in on the battle between Verstappen and Hamilton, drawing on his own experience of racing wheel-to-wheel with the seven-time world champion to appraise the tug o war between the arch-rivals.

"I’m a bit amused," the 2016 world champion told Sky Sports. "Because Max Verstappen is starting to understand better and better how good Lewis Hamilton is."

Asked about Rosberg's comment, Verstappen made clear that he is obviously well aware of his opponent's formidable talent.

"I don’t need Nico to make me realise how good Lewis is," said the Red Bull driver. "I know he’s very good, otherwise you don’t win so many championships." 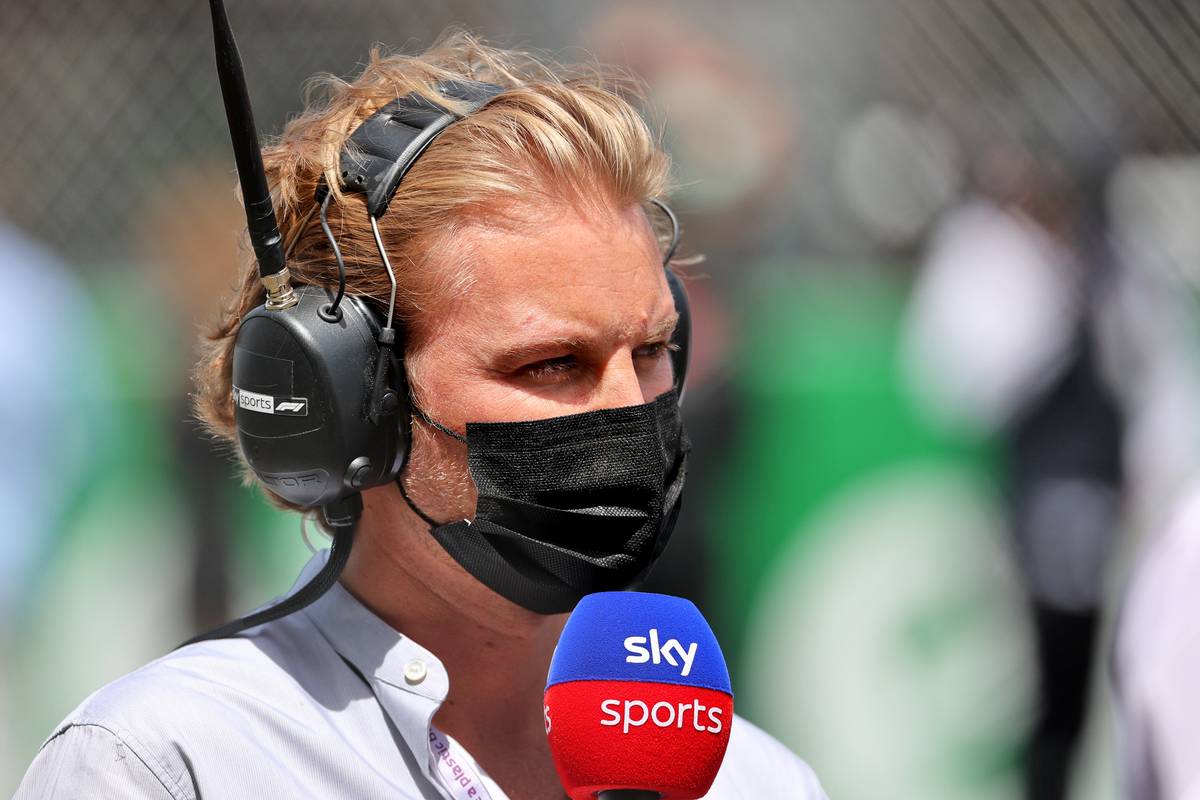 Hamilton, who extended in Portugal his lead over the Dutchman in the wake of his second win of the season, also dismissed his former Mercedes teammate's suggestion, underscoring the "huge amount of respect" that links F1's top contenders.

"I think none of us here are under any illusion of just how hard it is out there for us, how close the battle is," said the seven-time world champion.

"We’re all giving absolutely everything in our day-to-day lives in order to be best prepared and deliver at the weekends.

"The pressure is immense between us all and I think there’s a huge amount of respect between the three of us and obviously with the other drivers here.

"Of course, it’s always great when you have a race like today where you’re able to follow and overtake and capitalise on the small margins and gaps that have but at the same time, look at the restart.

"Max had been pulling absolutely everything out of the Red Bull and given us a great run for our money so I think it’s going to be like this for the rest of the season, which I think can be incredibly exciting."

Sainz laments pushing 'too much too early' on medium tyre