Helmut Marko says Mercedes is offering to "double the salary" of key staff to avoid the departures of personnel head hunted by Red Bull Powertrains.

Red Bull's new engine department which is in the process of being established has already lured to Milton Keynes six prominent engineers affiliated with Mercedes' HPP engine division in Brixworth, including its head of engineering Ben Hodgkinson who is set to become Red Bull Powertrains' technical director.

"Red Bull is a passionate racing team," Marko told Motorsport-Magazin. "Everything housed under the same roof.

"Mercedes offers people who come to us double the salary if they stay. We don’t." 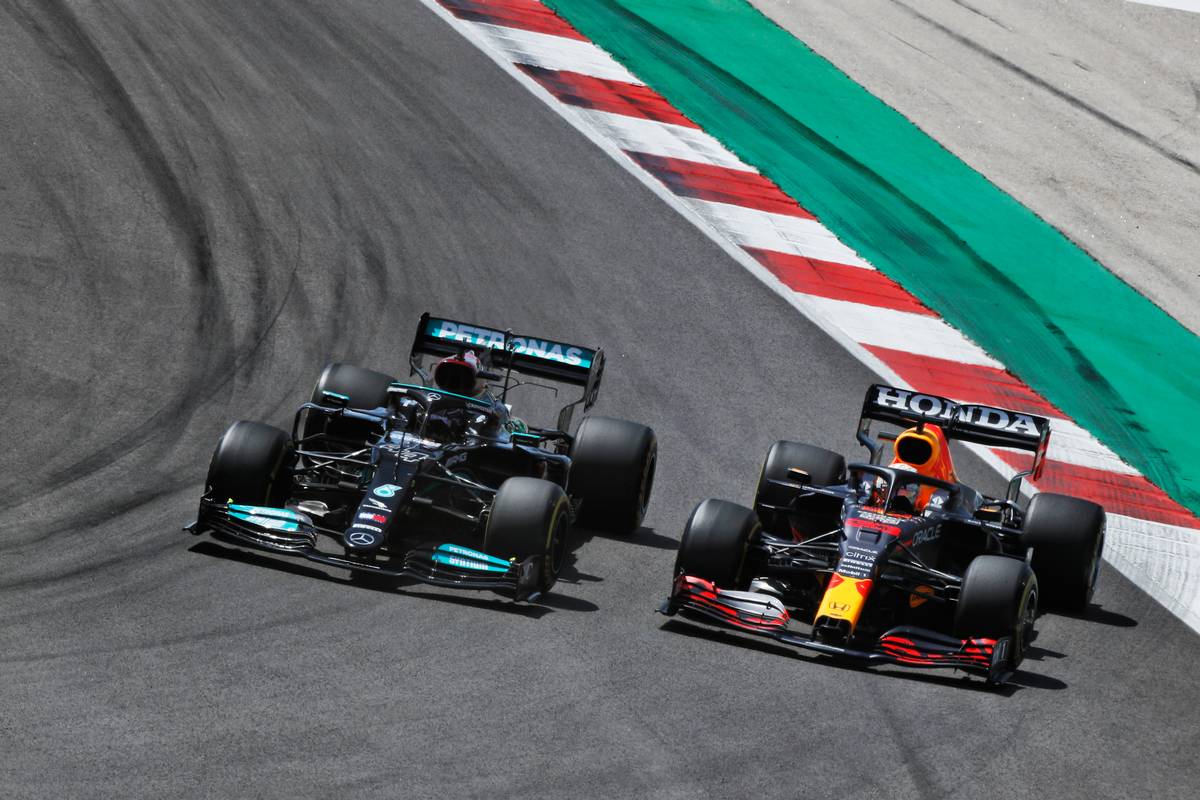 Red Bull team boss Christian Horner says the proximity of the team's campus in Milton Keynes with Mercedes' base has facilitated its recruitment efforts.

"We certainly benefit from the fact that our campus is in England, where we have access to a great deal of talent in engineering," said Horner.

"All the executives announced bring a lot of experience and expertise and innovation for the Red Bull Powertrains program and offer us the best possible technical platform for the future."

Red Bull charger Max Verstappen, who aims this season to finally put an end to Mercedes and Lewis Hamilton's supremacy in F1, believes Red Bull offers an enticing project to those perhaps in search of a new challenge.

"When a team has been so dominant for such a long time, you will try to get those kinds of people," Verstappen said.

"But also I think it's an interesting new project to be part of, from our side. When people are in the same place for a long time, I think sometimes they want to seek new challenges.

Ricciardo: Struggles 'easier to tolerate' as others also feel the pain